Guide to rowingAll the terms you'll need to be a professional rower.
31 May 2015

Wins for St Neots at the Peterborough Spring Regatta 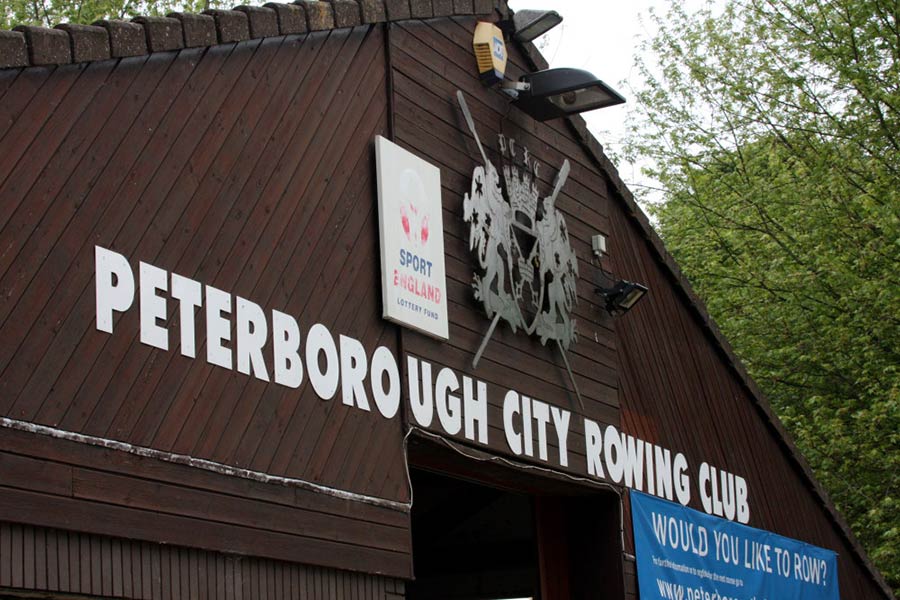 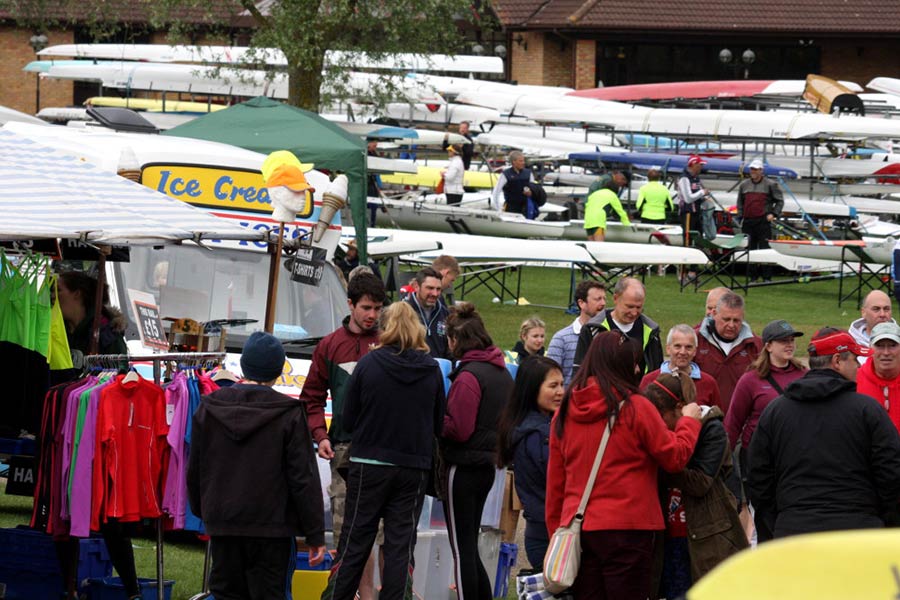 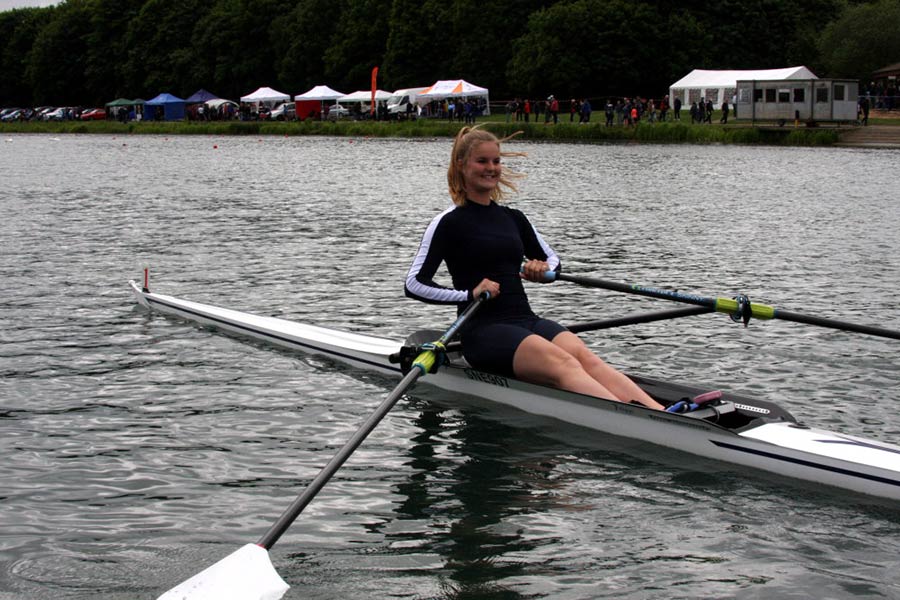 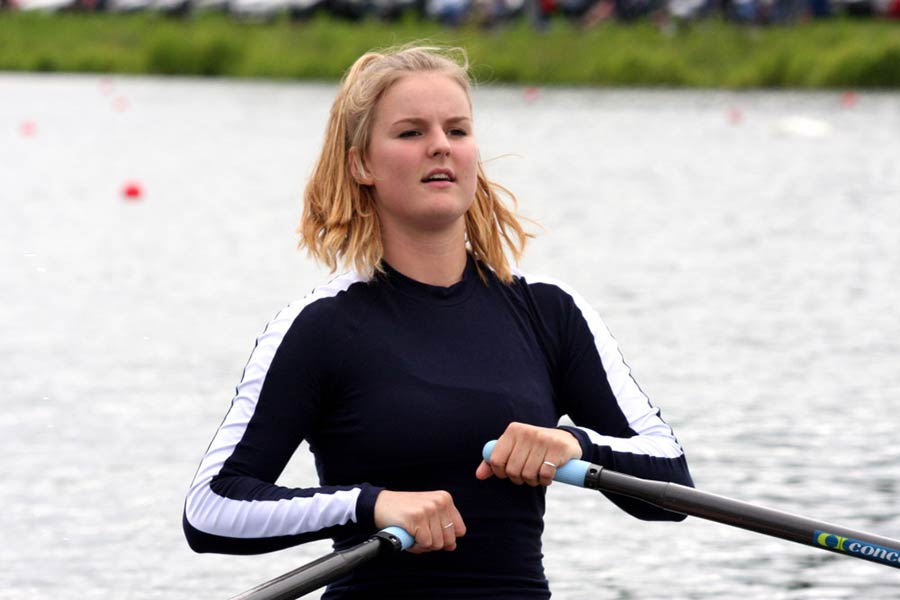 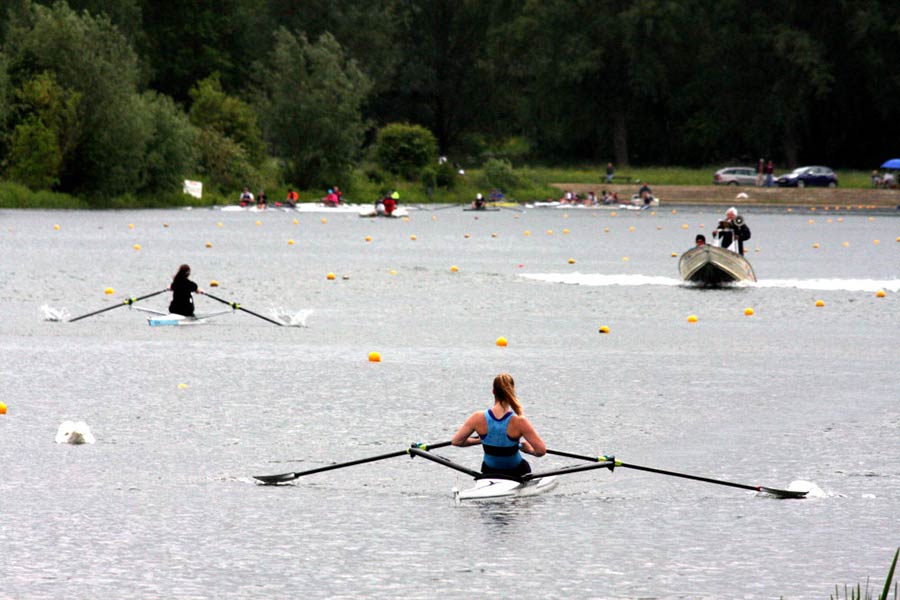 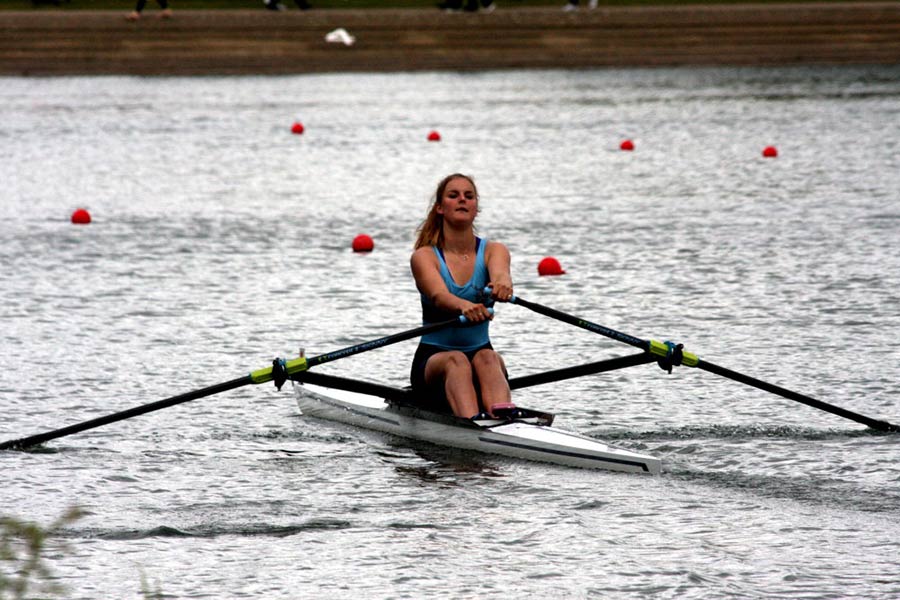 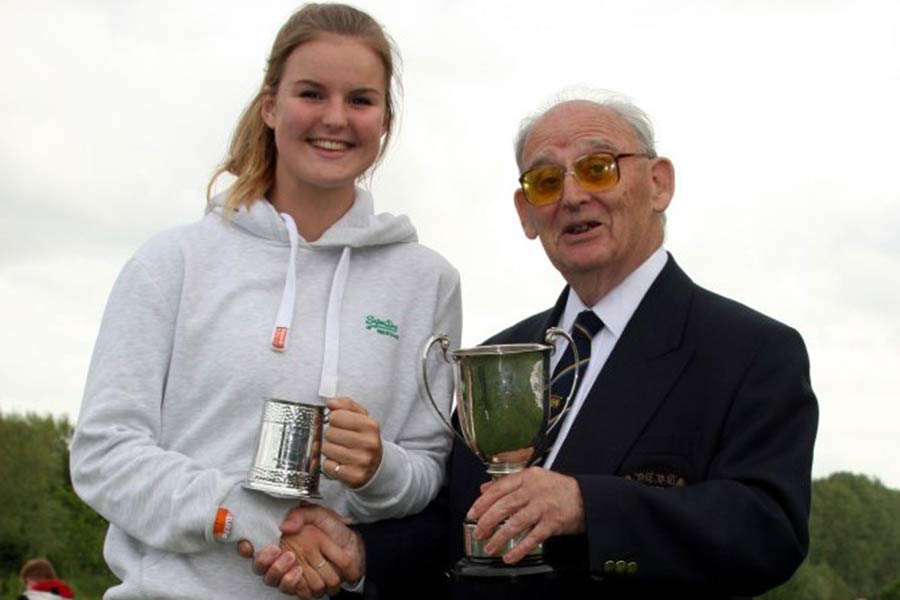 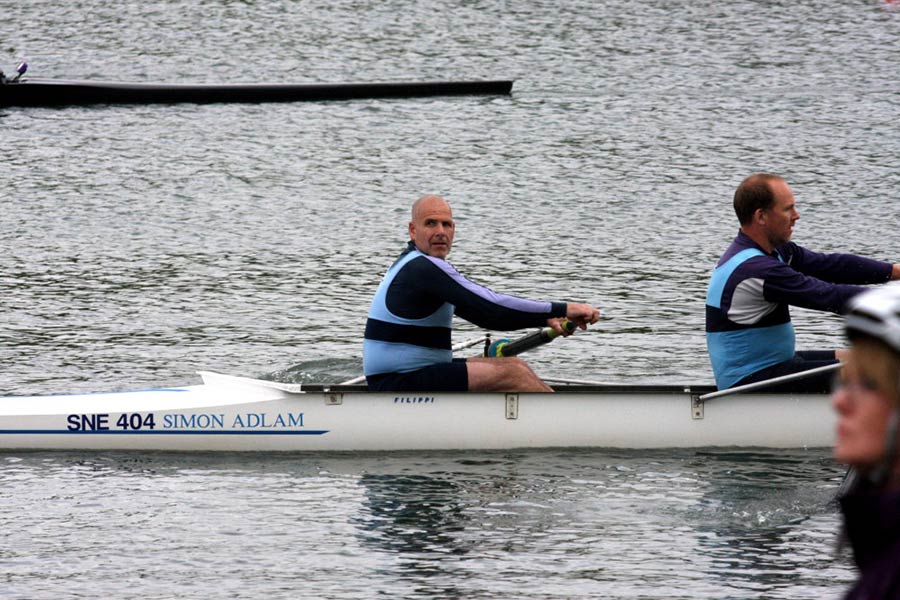 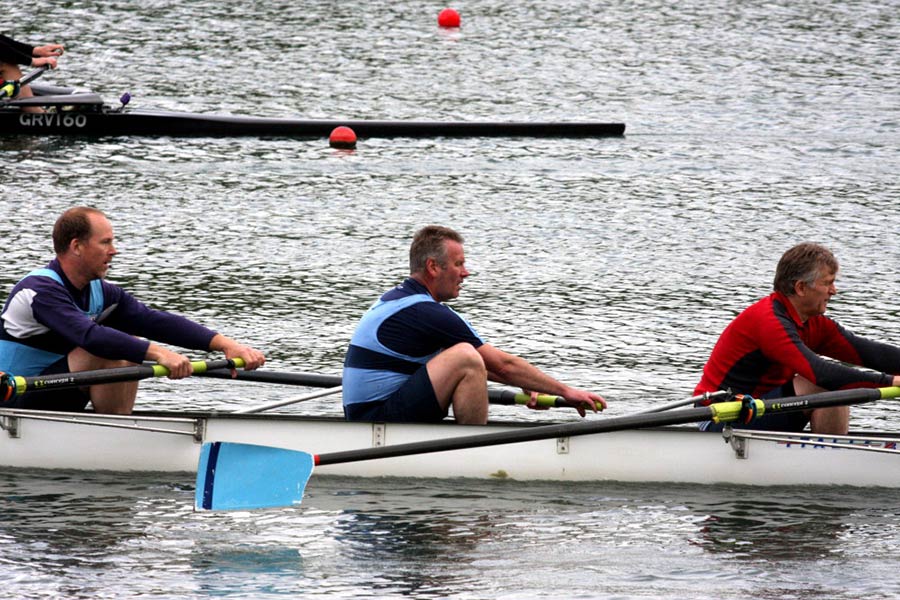 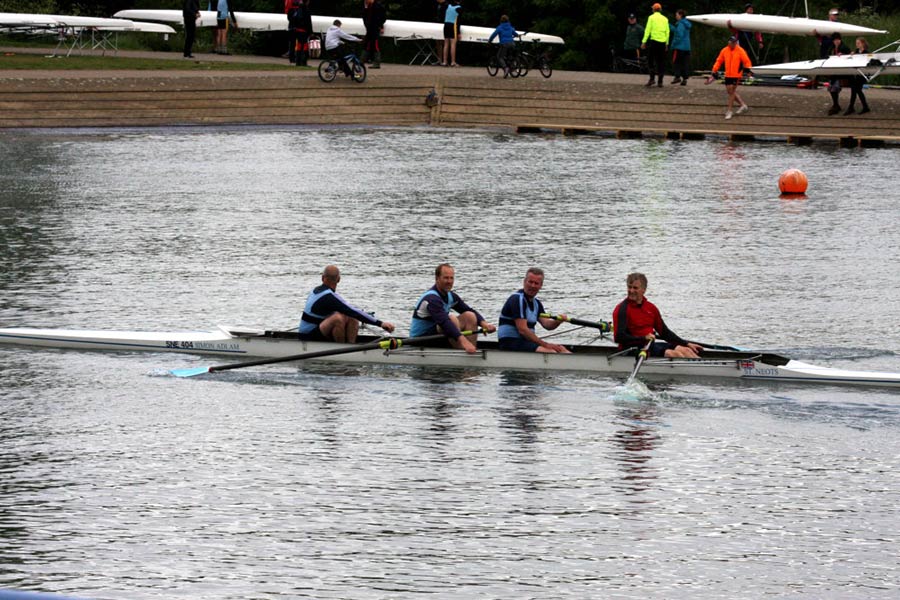 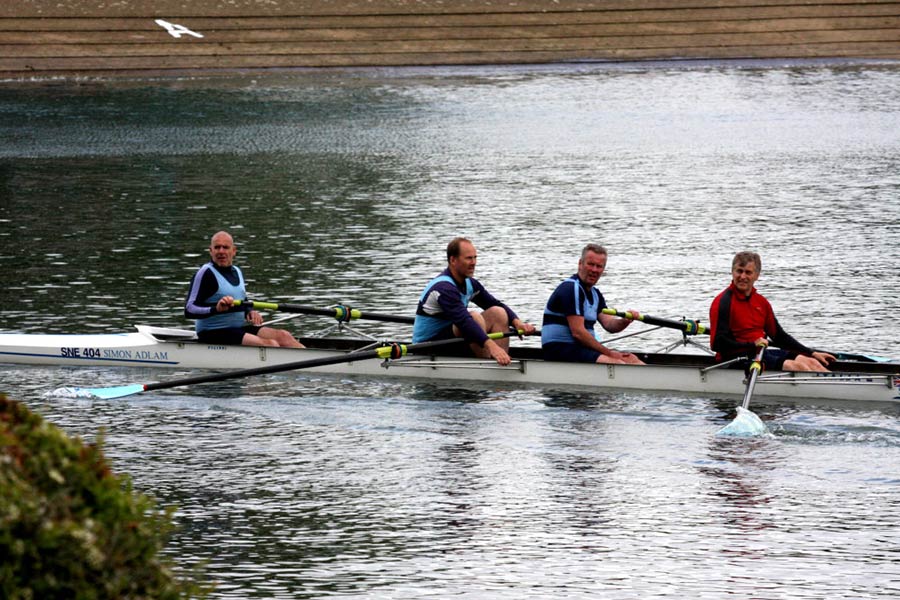 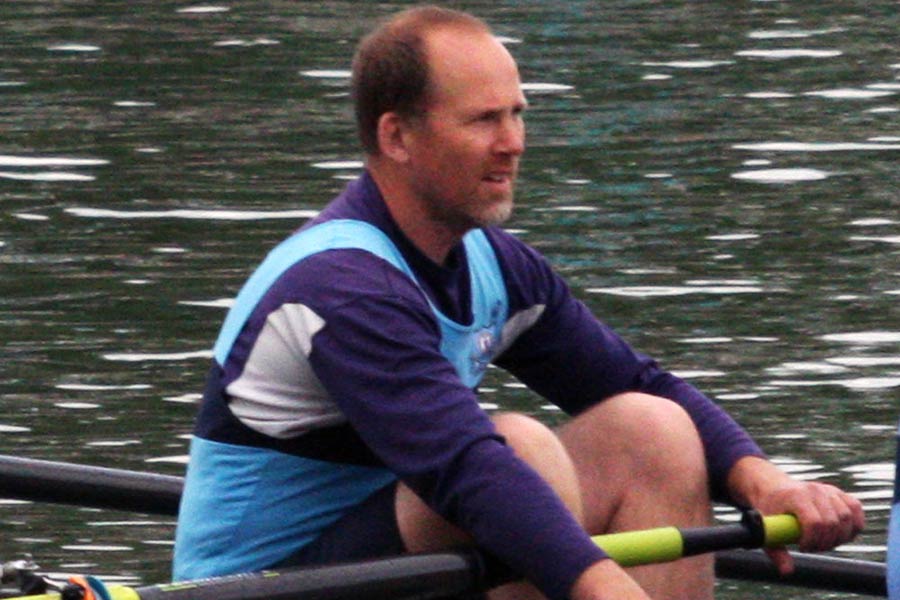 The final weekend of May 2015 saw three crews from St Neots Rowing club heading up the A1 to join over 500 rowers representing clubs from all over the country at the Peterborough Spring Regatta. The outing proved successful with two of the three St Neots boats coming away with silverware.

The regatta which runs on Peterborough’s purpose built one kilometre rowing lake at Thorpe Meadows next to the River Nene, allows exciting multi lane racing where up to four crews at a time can race side by side.

Talking about the event, St Neots Rowing Club Chairman Mick Staddon said, ‘The Peterborough Spring Regatta was the first outing of the current Regatta season for our senior squad.

“The ladies were first up in their Masters C Eight. They started well but unfortunately succumbed to stronger opposition from a Peterborough/Leicester composite Eight who won comfortably. The race for second place saw St Neots ladies post a superb time of four minutes and six seconds which sadly didn’t prevent them being pipped on the line by the crew from Broxbourne.”

Speaking at the end of a fun day, Rachel Tackley who was in the St Neots ladies eight crew said, “St Neots ladies eight had a last minute crew change so moved from a Masters D to a masters C. OK so we came third out of three! But it wasn’t too disappointing a performance given that it was a scratch crew and the first time we have raced this season. The Peterborough/Leicester composite ladies eight proved unbeatable once again but hats off to Broxbourne for a good race.”

In their race later in the day, the Men’s Masters D Coxless Four made amends by winning their race in a storming time of 3 minutes 31.4 seconds. The St Neots boat made full use of their 7 second handicap advantage over an Ardingly Mas C 4- , holding the lead right from the start, comfortably seeing off a challenge from Stratford and managing to hold off an intense finish from Ardingly.

Clearly pleased with the winning start to the season, Staddon adds, “The race was all the sweeter for stroke Steve Fox in his first return race to Peterborough after making the return to St Neots Rowing Club last year.”

In the W.J16A.1x race, St Neots junior rower Kate Lyster lined up against competitors from Leicester, Rowing Club, Huntingdon Rowing Club and London based Globe Rowing Club. After making what she described afterwards as a mediocre start, Kate quickly established a lead with Leila Bernstein from Globe holding second place for the duration of the race. Kate had pulled out a significant lead by the half way point and she cruised home to take the win with almost 17 seconds in hand over her nearest challenger.

Kate, the ladies and other rowers can be seen at the forthcoming SNRC Regatta on the Riverside Park in St. Neots on the 25th and 26 of July.