Guide to rowingAll the terms you'll need to be a professional rower.
12 October 2014 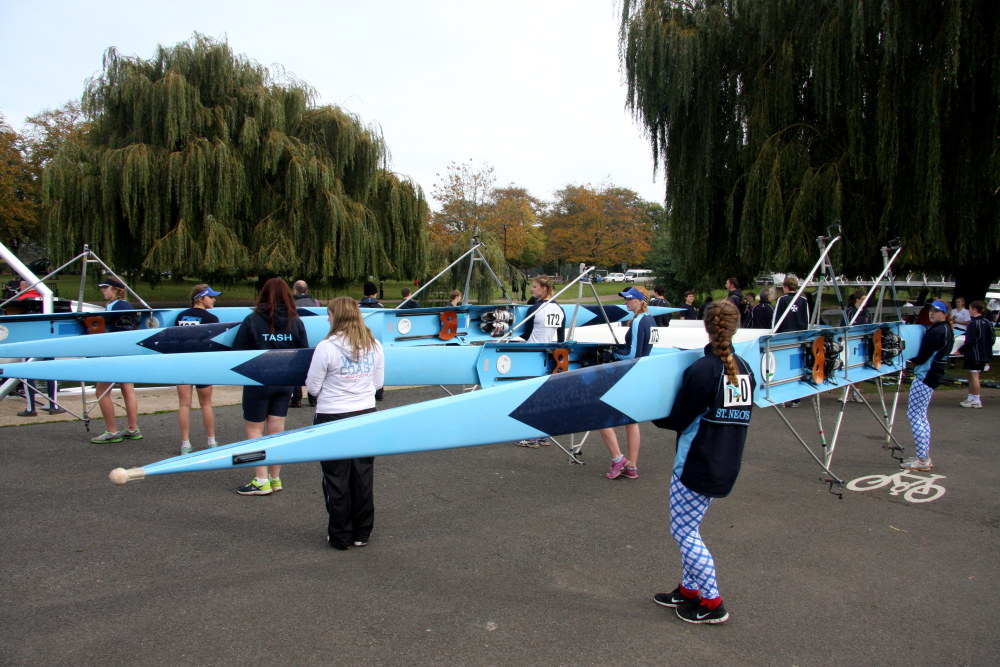 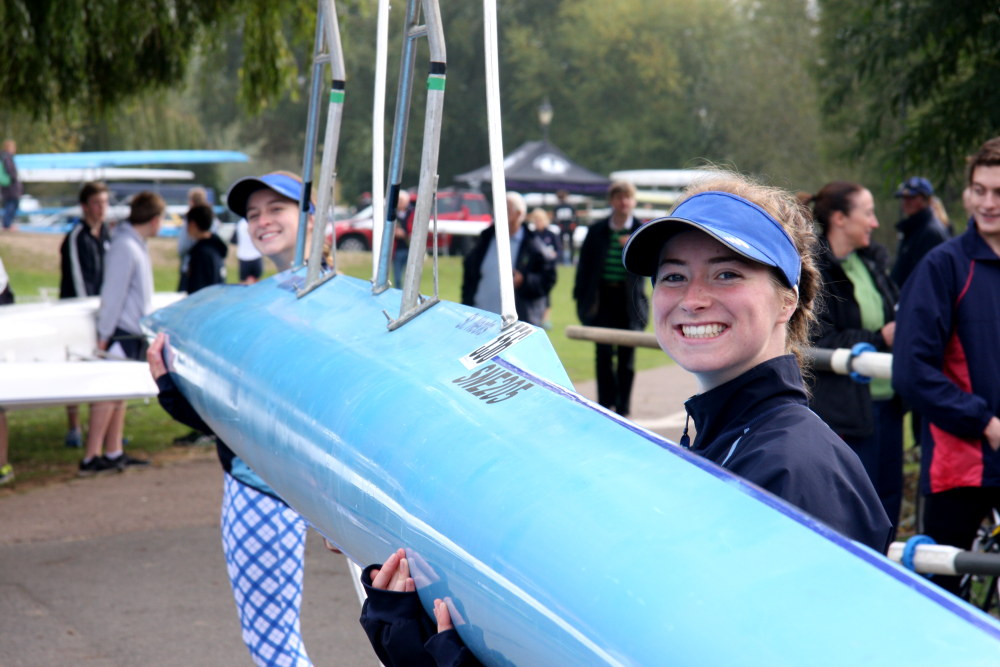 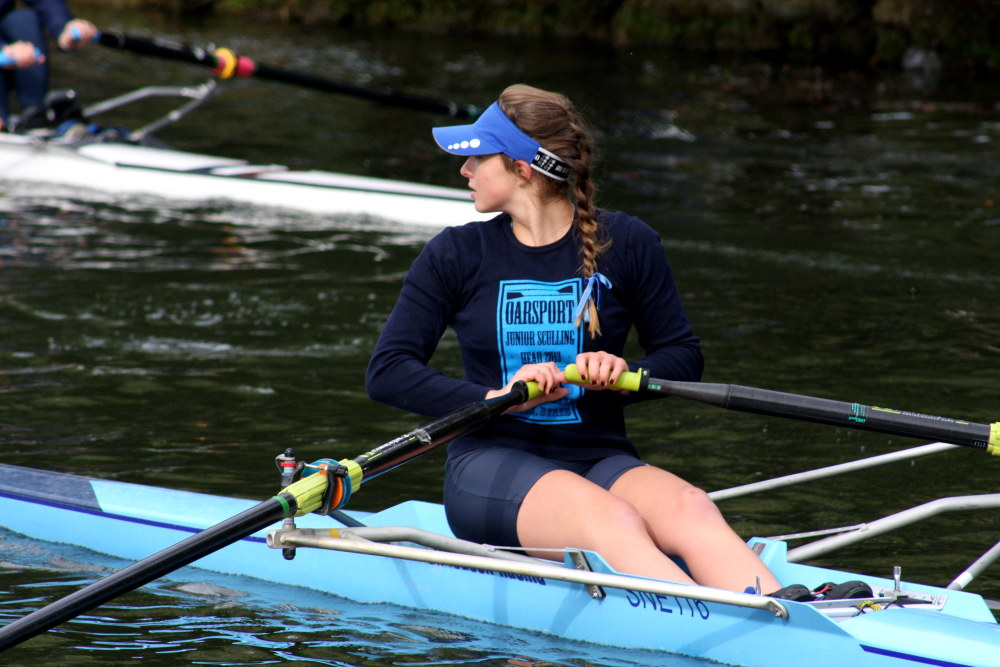 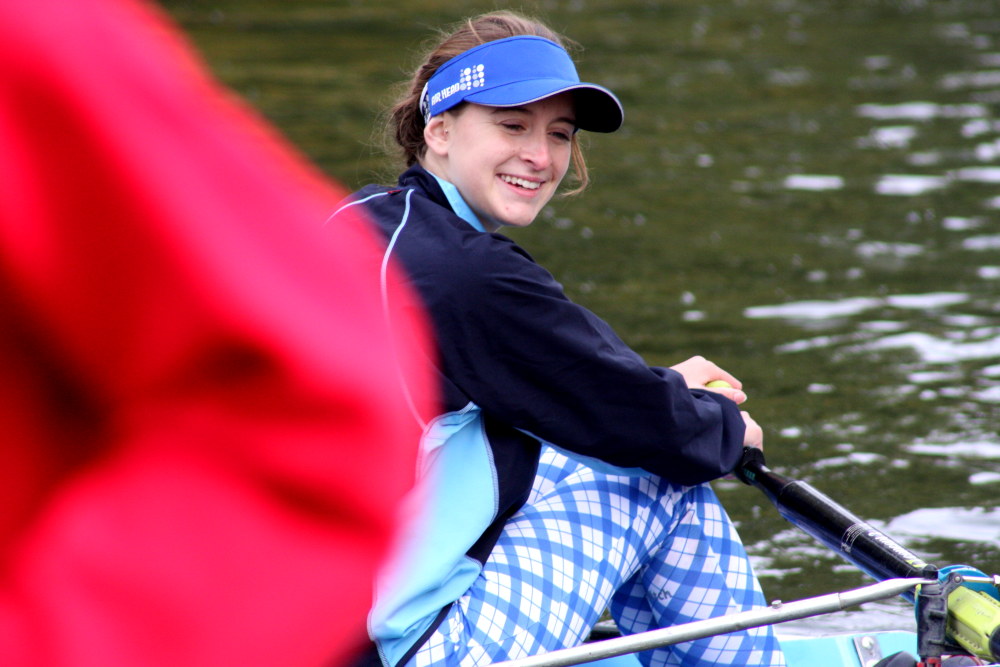 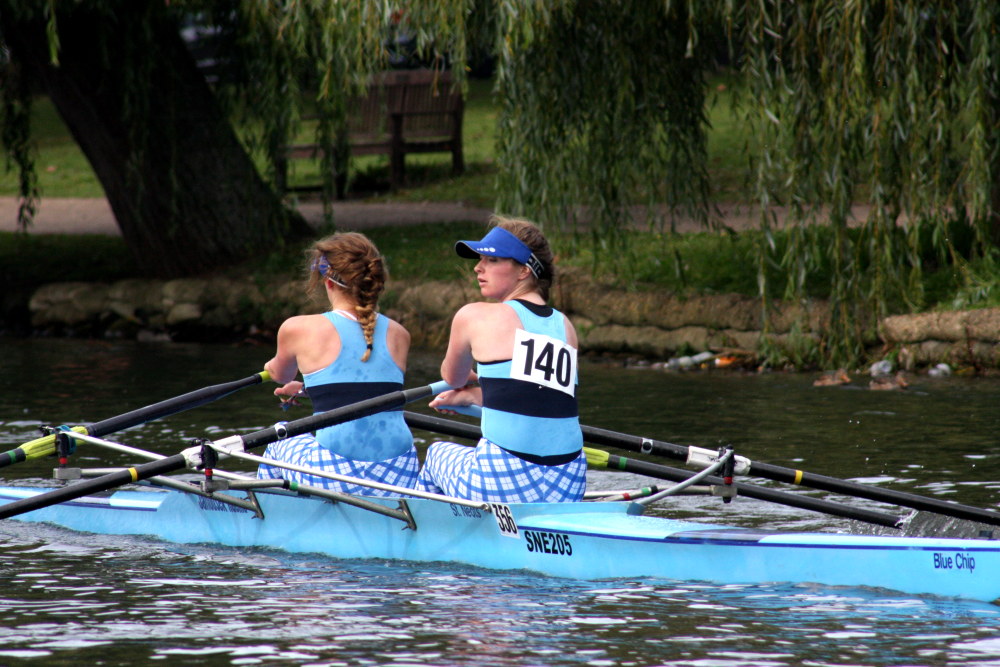 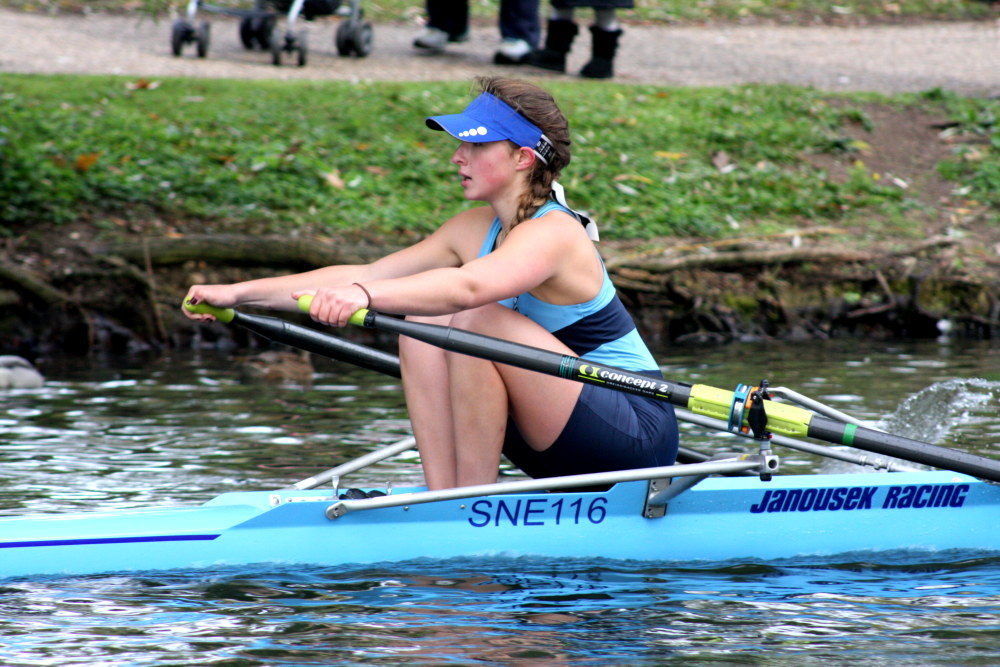 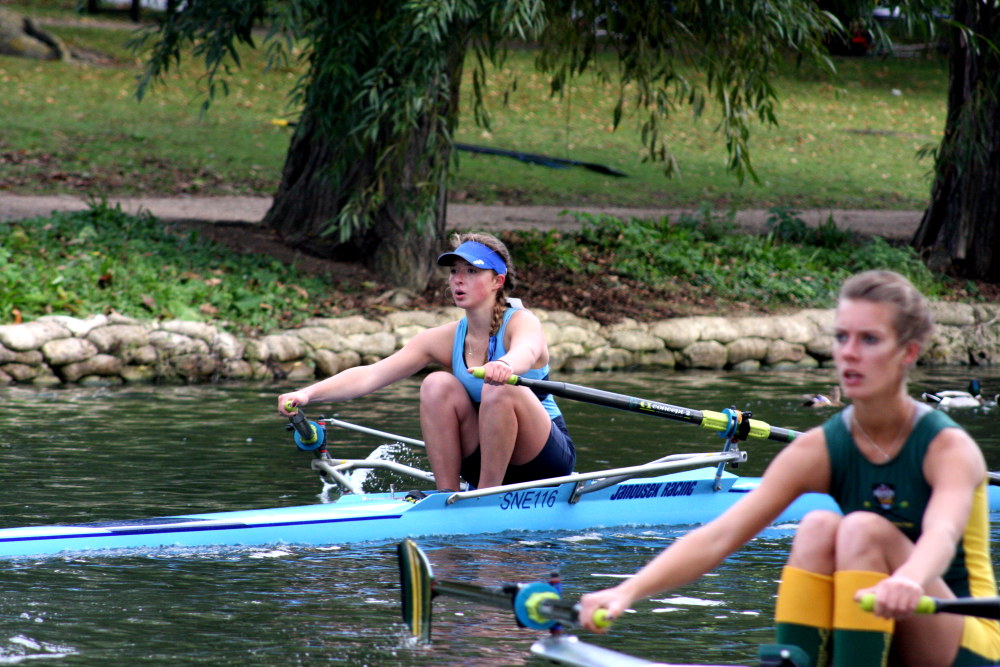 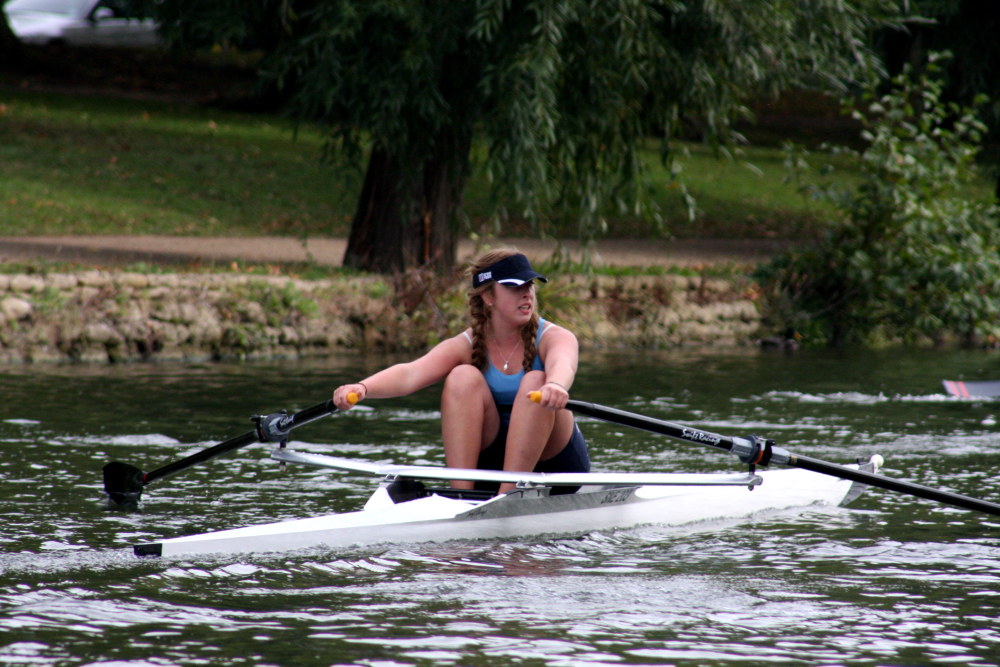 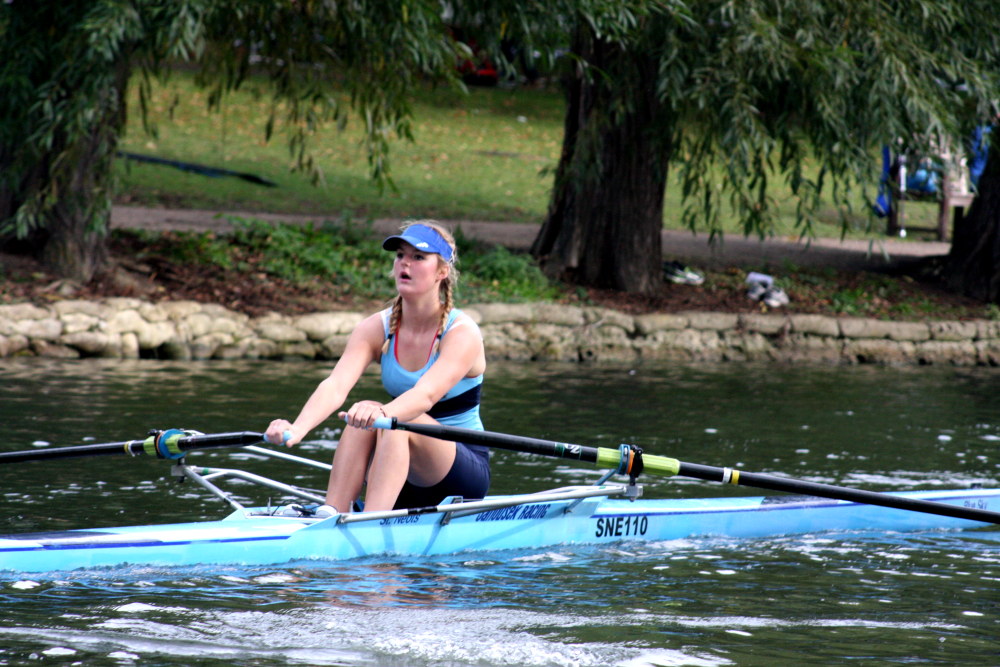 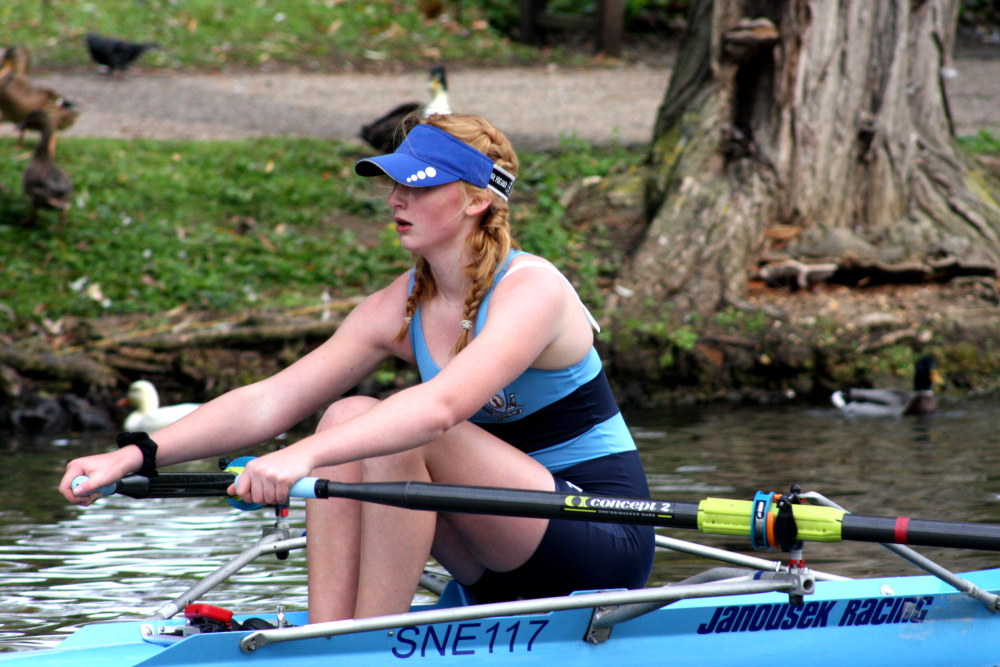 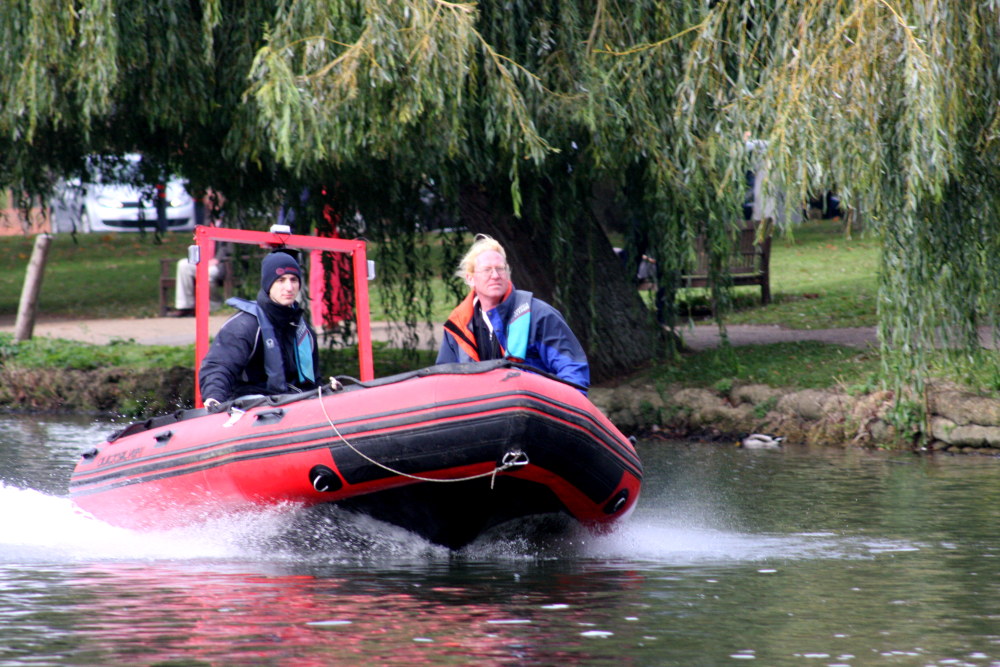 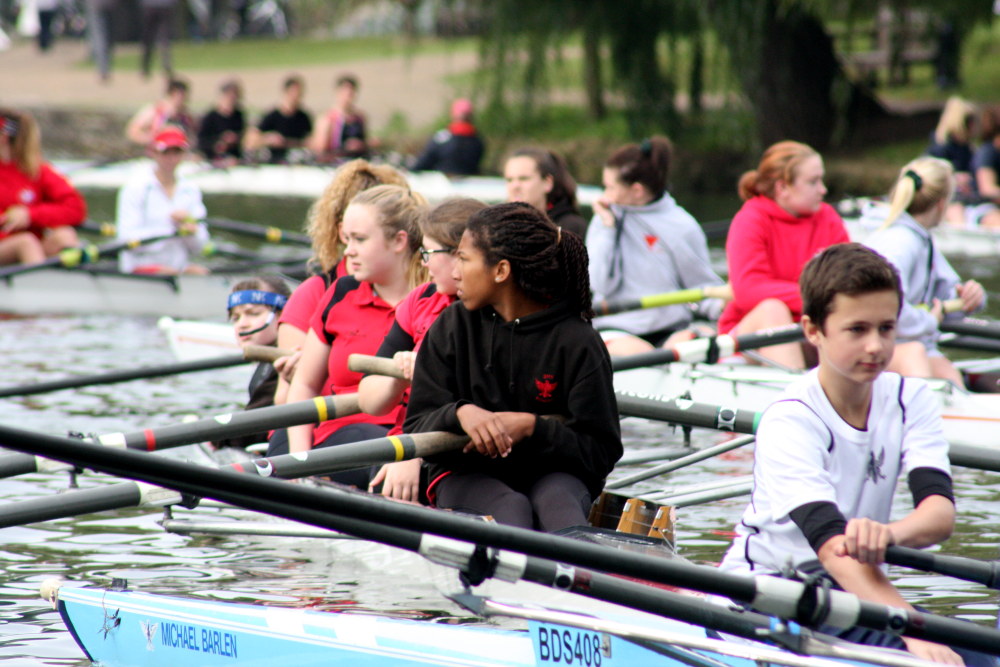 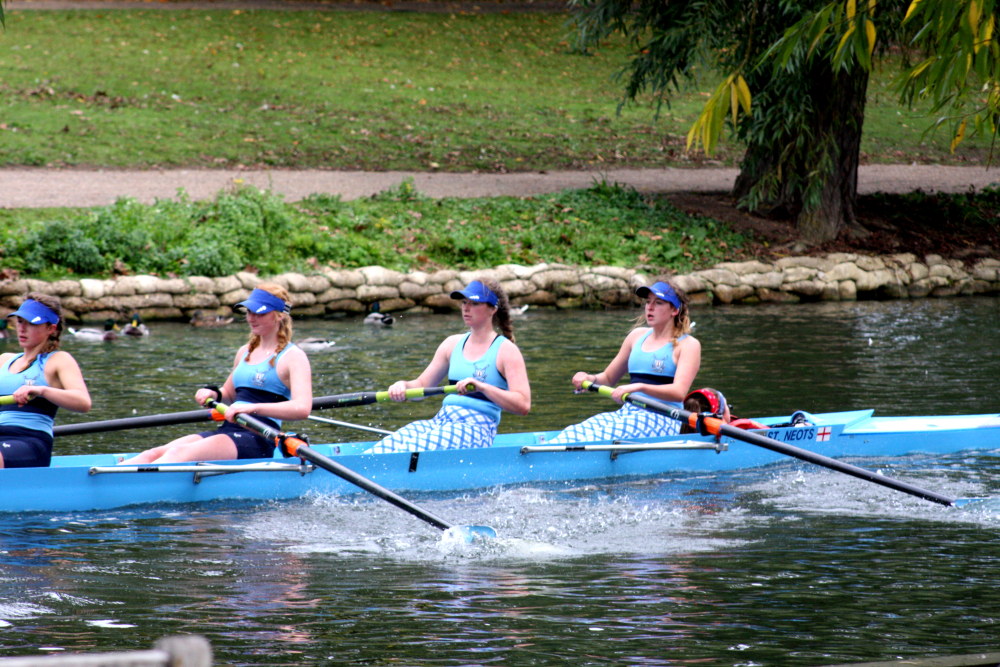 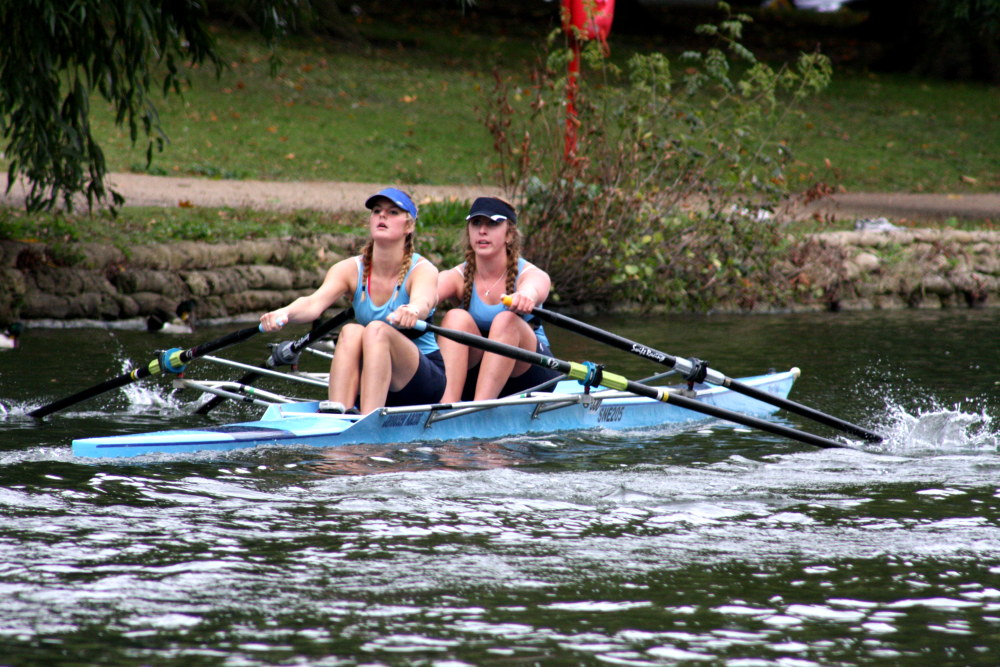 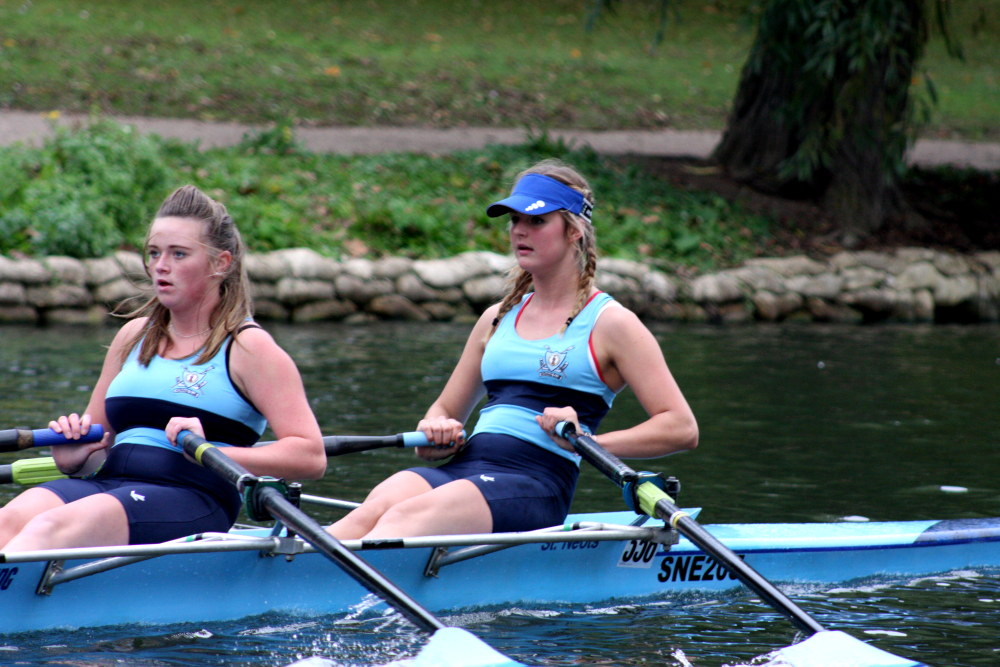 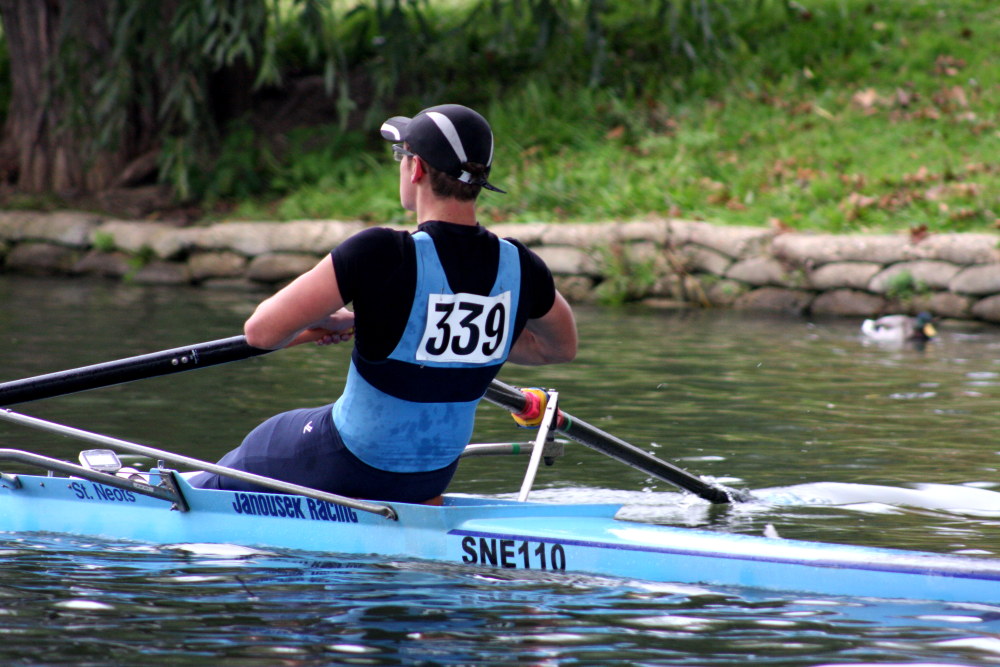 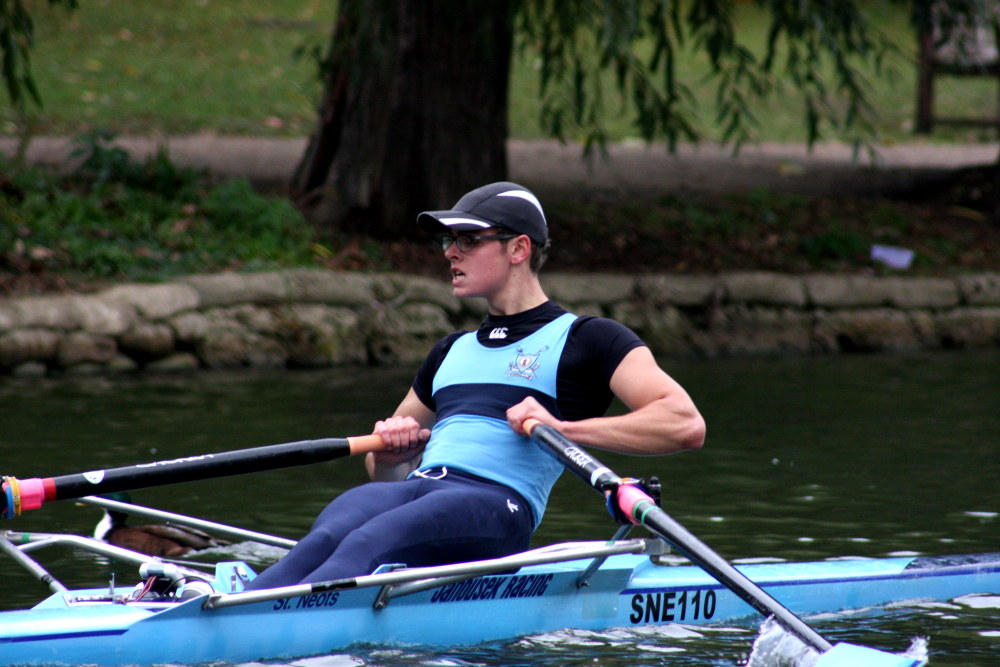 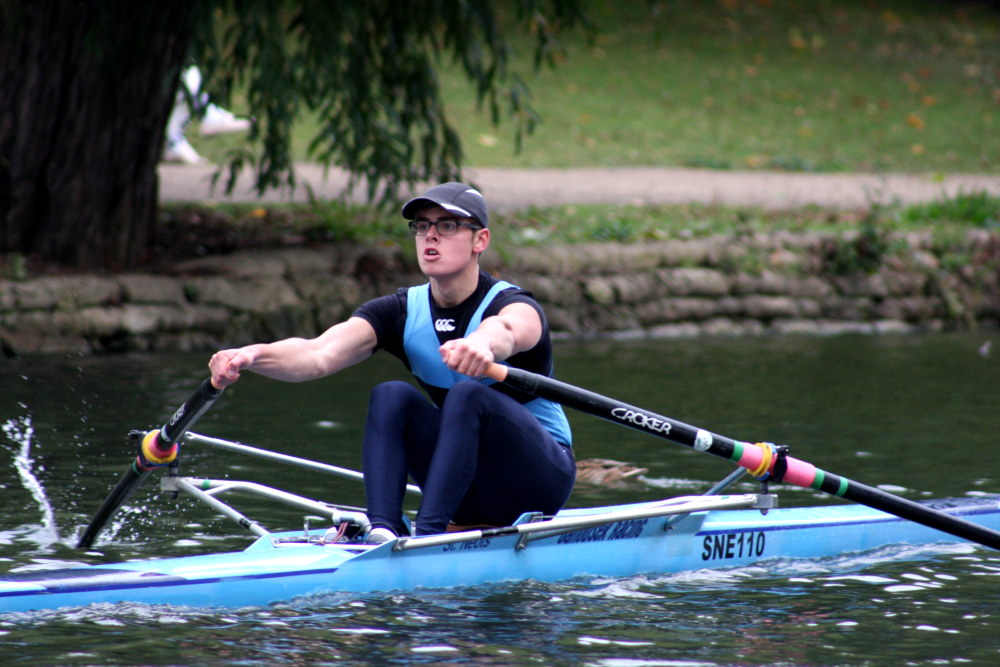 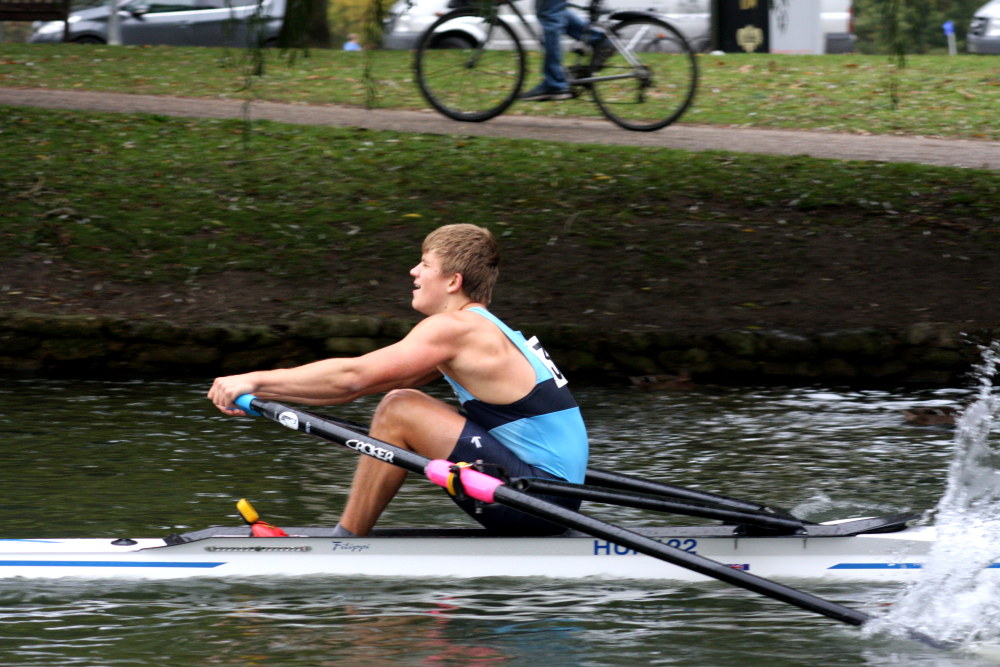 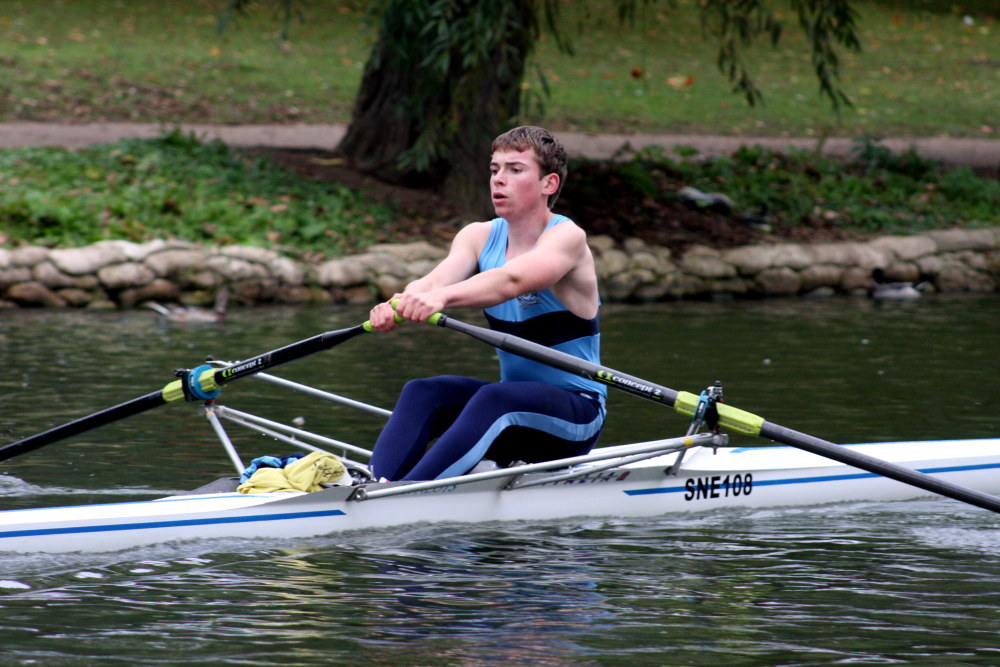 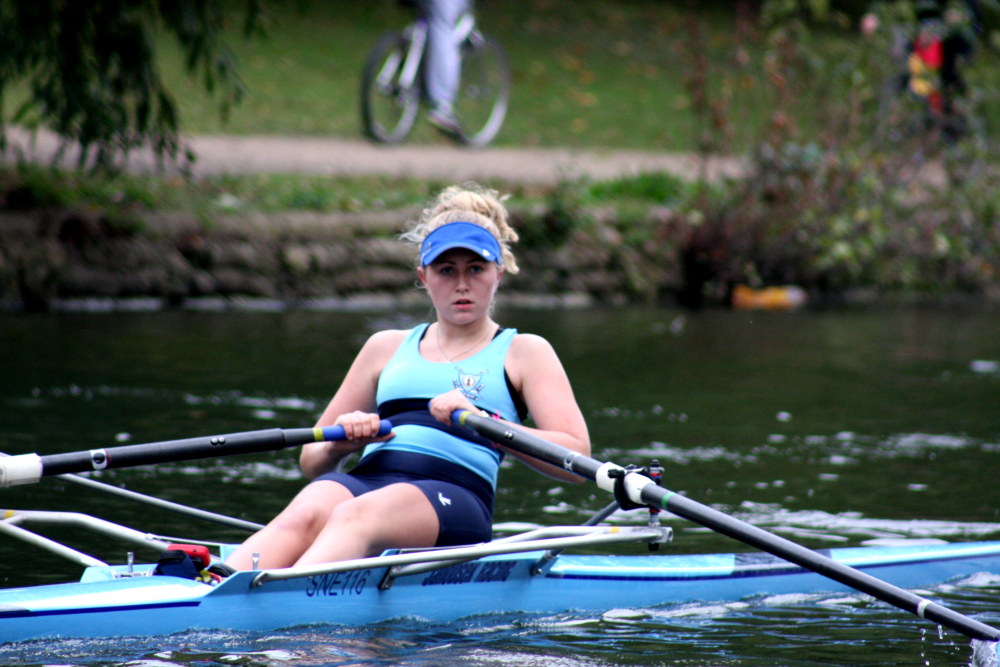 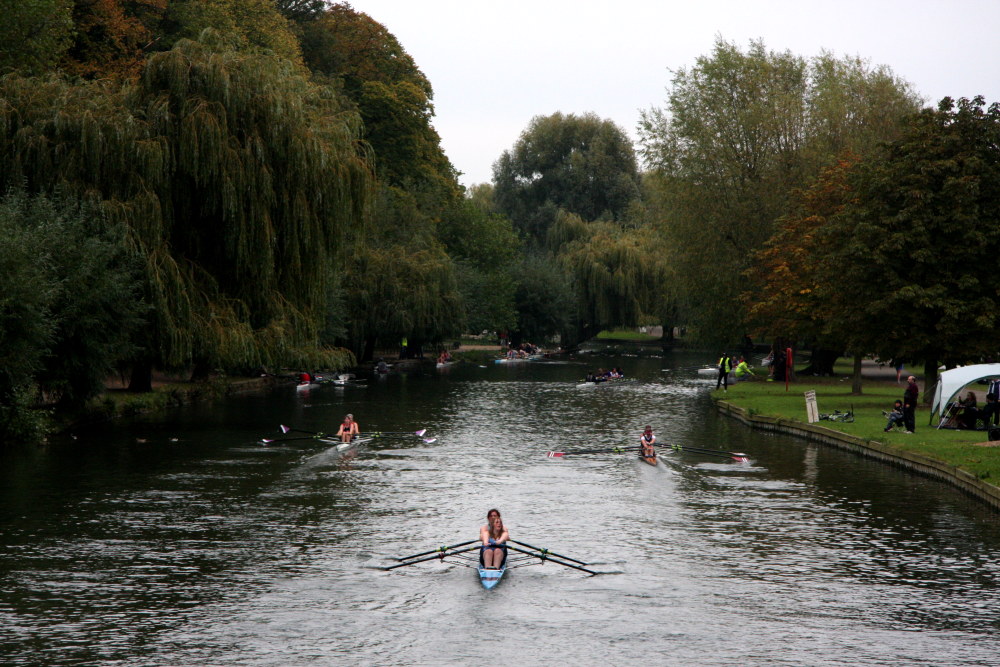 Run over a 2,000m west to east course, the time trial format ‘head’ event starts from close to the town’s railway bridge and runs under the bridge in the city centre, past Bedford Rowing club, along the Embankment and finishes beyond the Butterfly Bridge.

Hannah Towns of St Neots took part in the Wj15 single sculls, posting a time of 10 minutes and 11 seconds, putting her 16th in a category which drew 28 competitors.

Racing a year up from her usual age category, Louise Shorten took part in the women’s under 18 single scull category. The St Neots and Wales International Rowing Squad member, came 6th with a time of 9 minutes and 9 seconds.

In the Junior 18 single scull category (J181x)St Neots’ Adrian Vuylsteke, Josh Davies and, Fergus Mitchell-Dwelly all put in strong performances. The top honours going to Josh Davies who won the event with a time of 7 minutes and 47 seconds, 1 second in front of Bedford Modern School’s highly rated rower Will White who this summer represented Great Britain in the European Junior championships, referred to as the Coupe de la Jeunesse held in Libourne, France. In the event Fergus came in 5th and Adrian came in 7th.

Josh Davies and Fergus Mitchell-Dwelly then teamed up in the J182x double scull category. The St Neots pairing, soundly trounced their opposition, beating them by 21 seconds with an impressive time of 7 minutes and 5 seconds.

In the afternoon divisions, St Neots junior rowers Zoe Adamson and Kate Lyster (pictured) took part in the women’s under 16 double scull class (WJ162x). They took on 10 crews from 5 other clubs, winning by a comfortable margin of 20 seconds ahead of the the pairing of Taylor and Brown from Bedford’s Star club. Later in the day, Kate Lyster was then drafted in as a substitute for an absent rower in another WJ162x boat, teaming up with newcomer Claudia Lee who was taking part in a ‘head’ event for the first time. The pair who had never even practiced together prior to the Bedford event, were delighted with their 5th place finish which put them ahead of crews from Oundle Town, Bedford Modern School and Emanuel School.

St Neots also took part in the women’s junior 18 coxed four with a crew of Ellie Sadler, Liv Hooper, Molly Harper and Louise Shorten. Rowing as a brand new combination, the crew were rightly pleased with their showing that put them within 11 seconds of the winning crew from Putney High School.

Rowing in the heavily subscribed Junior 15 single scull category which drew 29 competitors, St Neots’ Jordan Beale posted a time of 9 minutes and 20 seconds, which put him 12th in what was only his second ‘head’ event ever.

Today at Bedford was a really impressive showing for St Neots. It is great to see all the training that our juniors do being rewarded with such a strong set of results. As a club we are particularly delighted to see some of our newest junior rowers making the step up to the competitive stream and gaining some valuable experience, which bodes really well for the up-coming head season.”