Guide to rowingAll the terms you'll need to be a professional rower.
21 July 2014 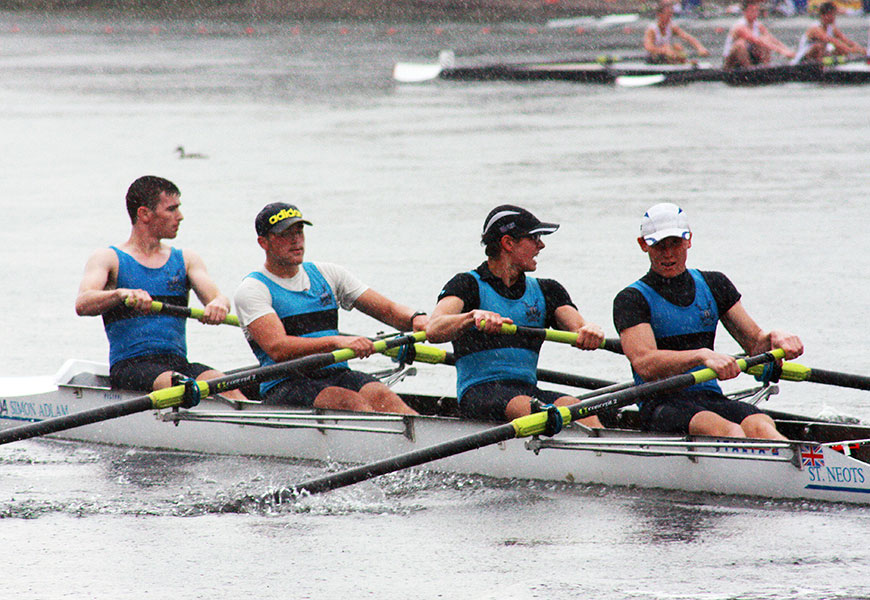 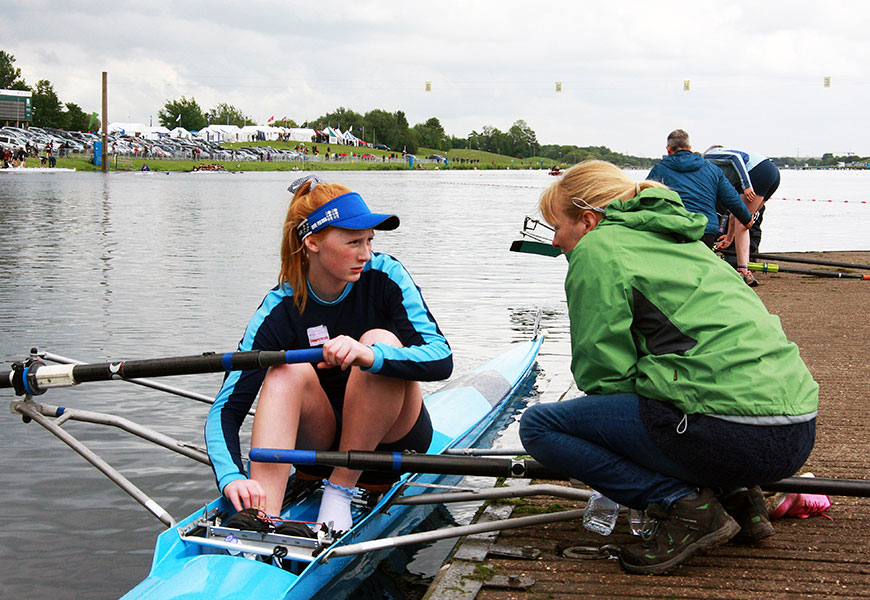 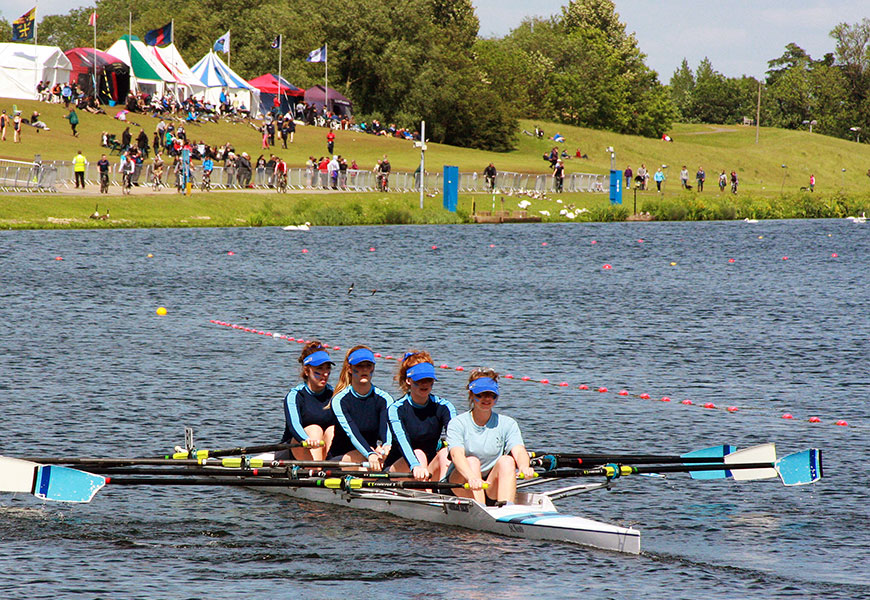 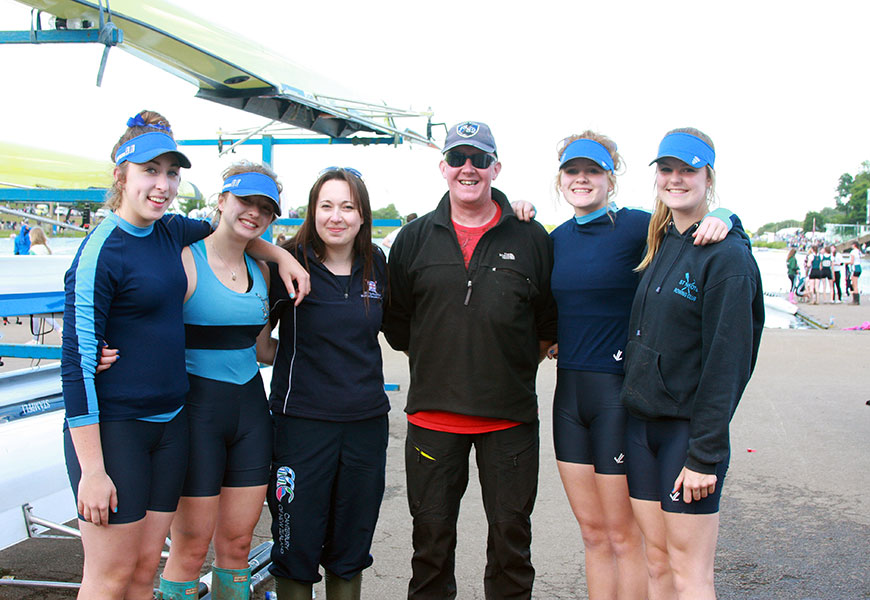 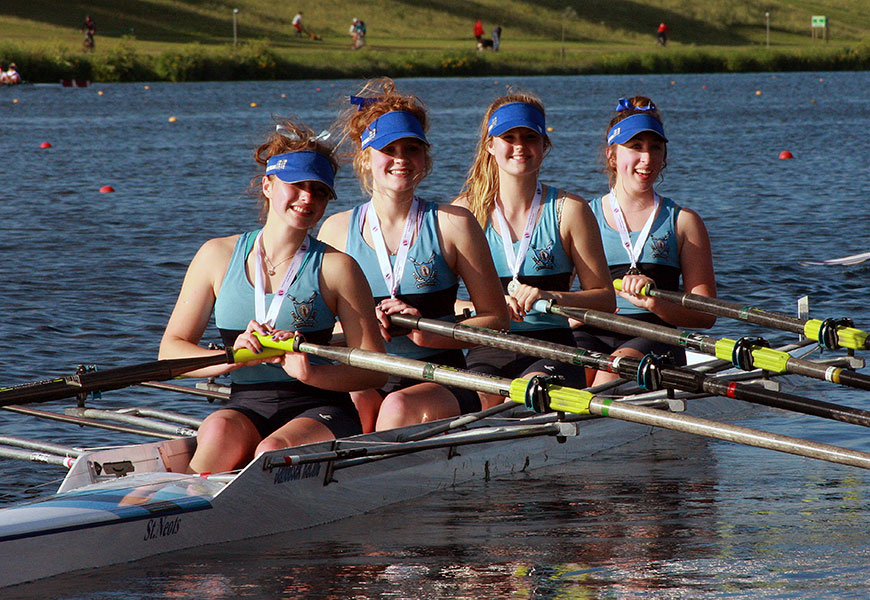 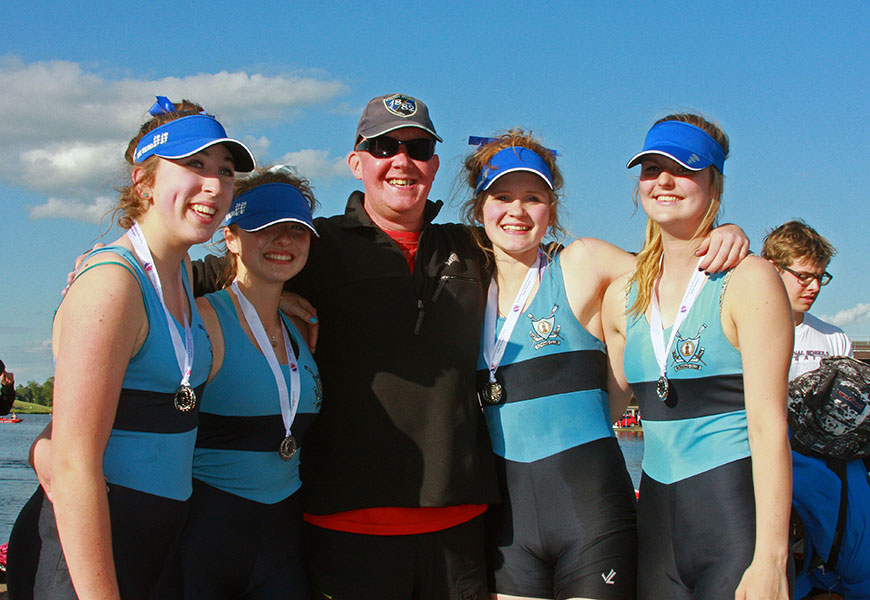 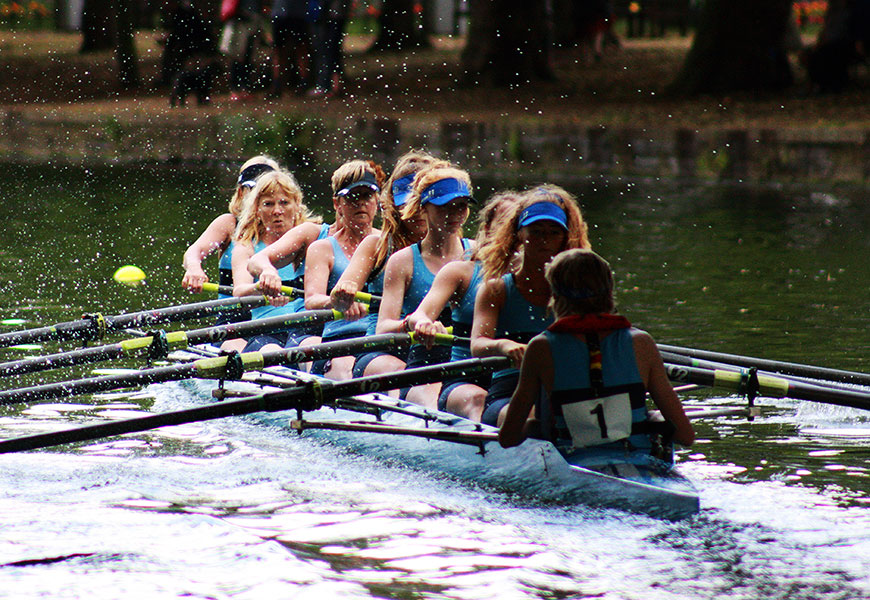 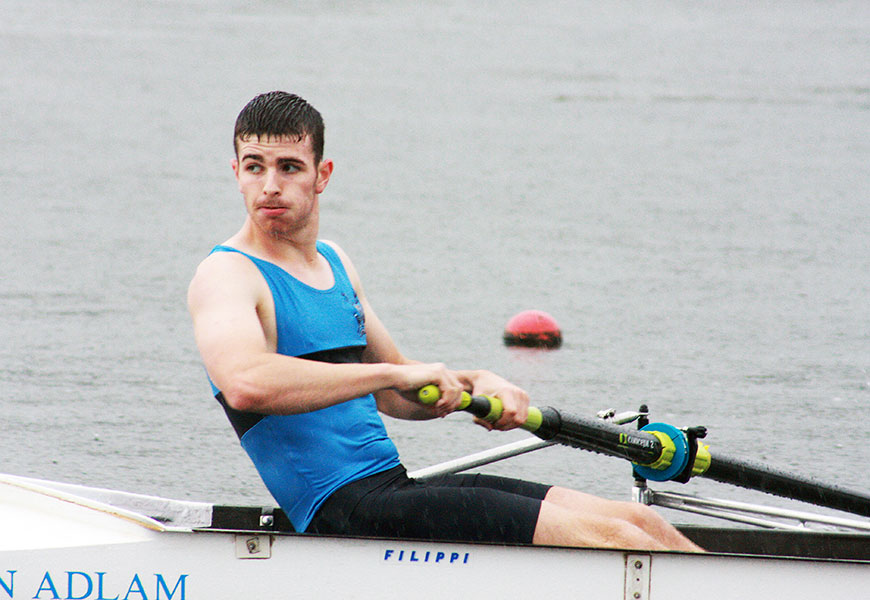 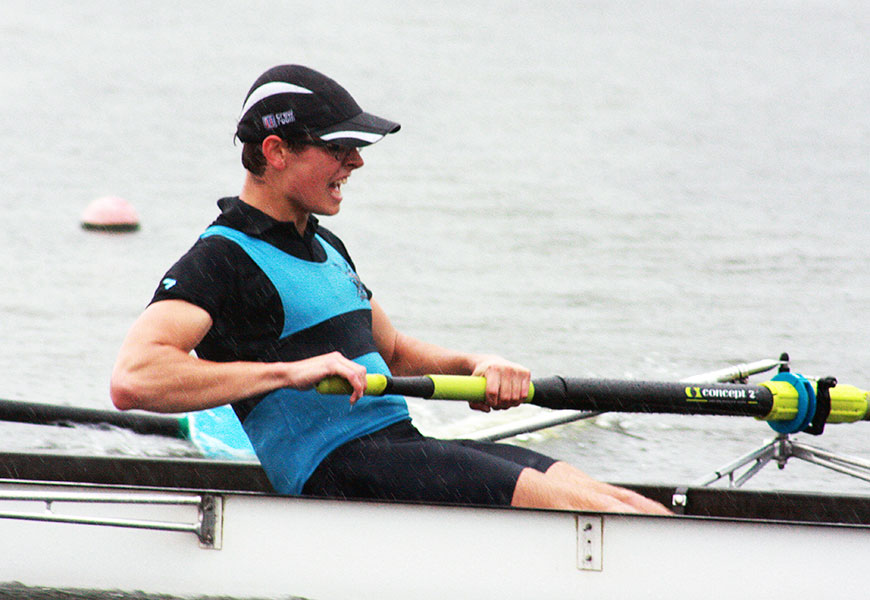 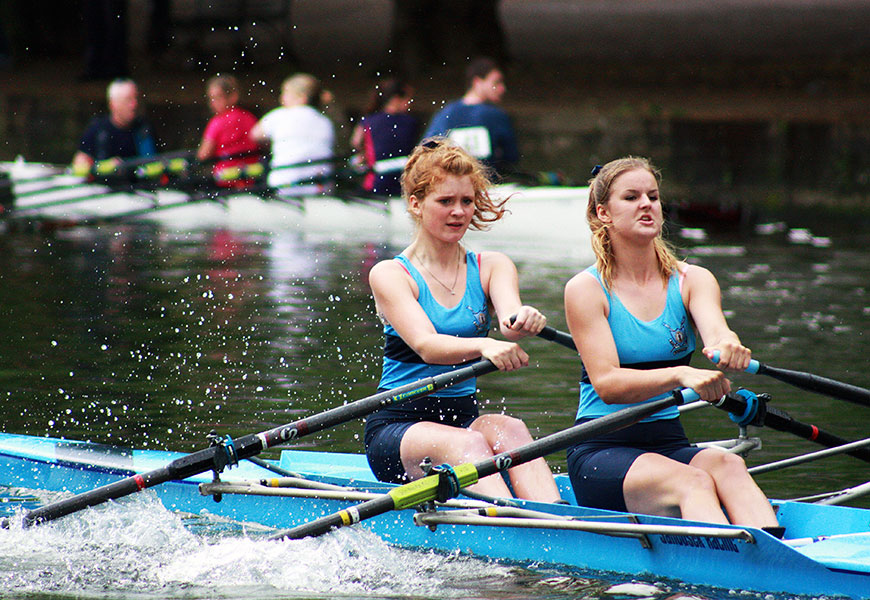 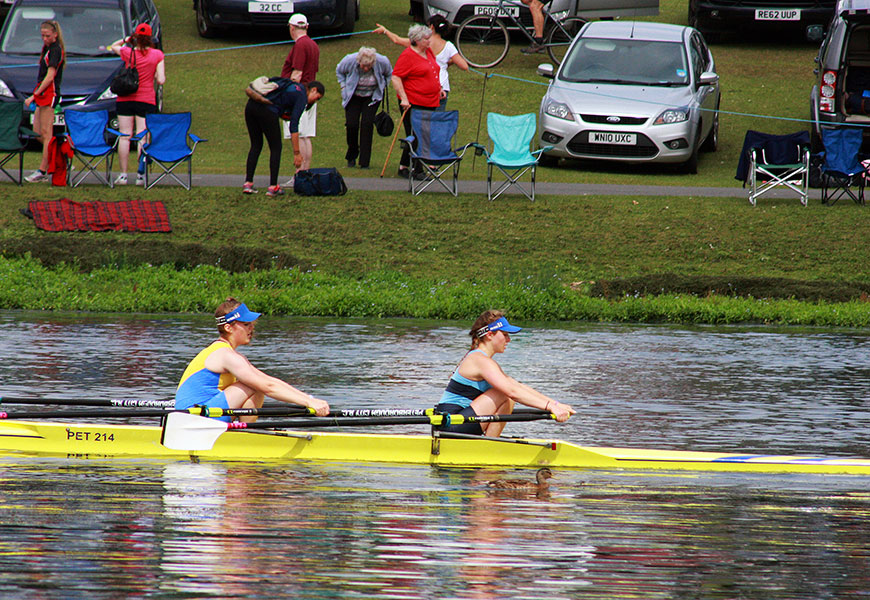 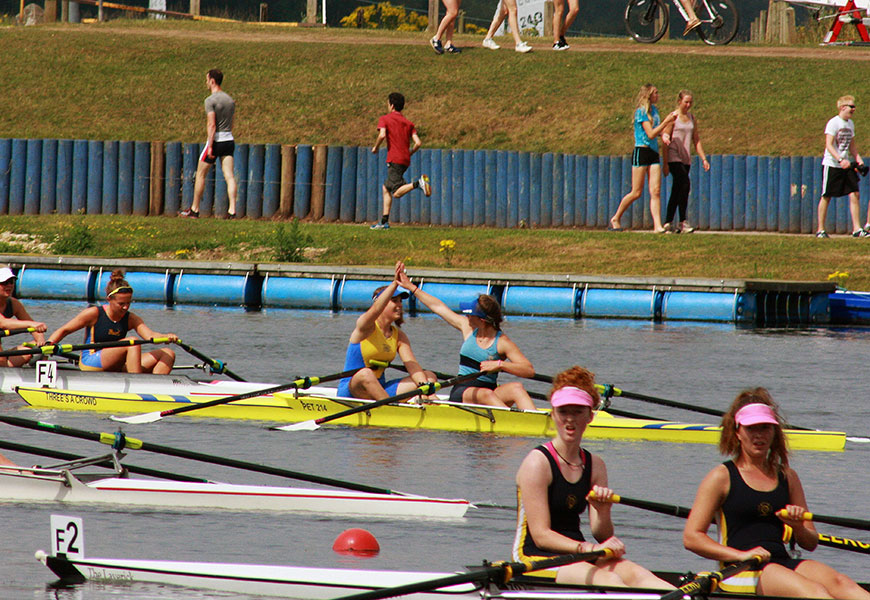 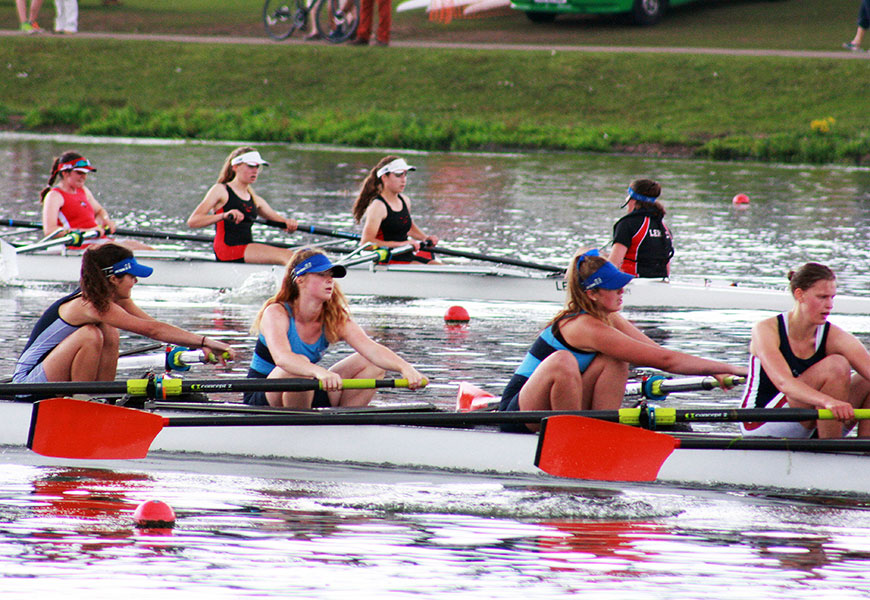 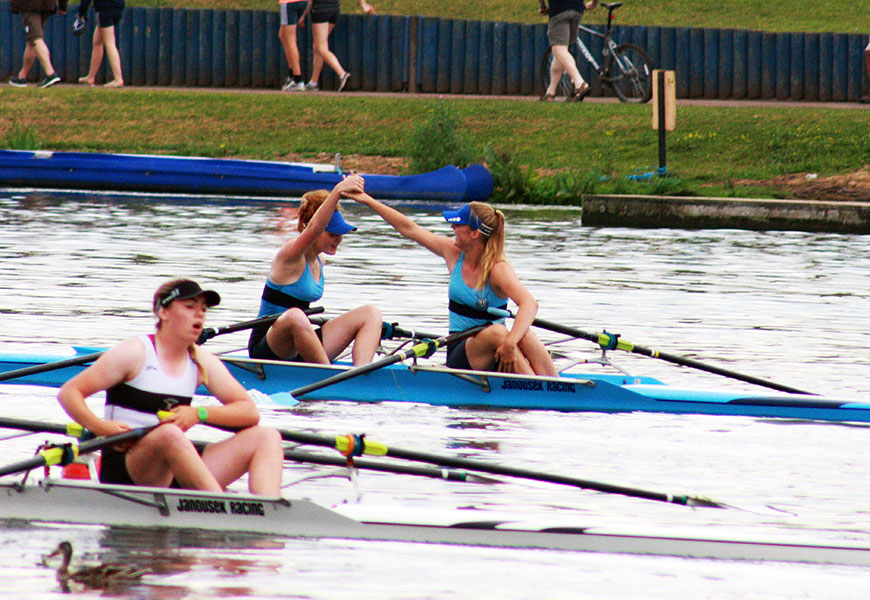 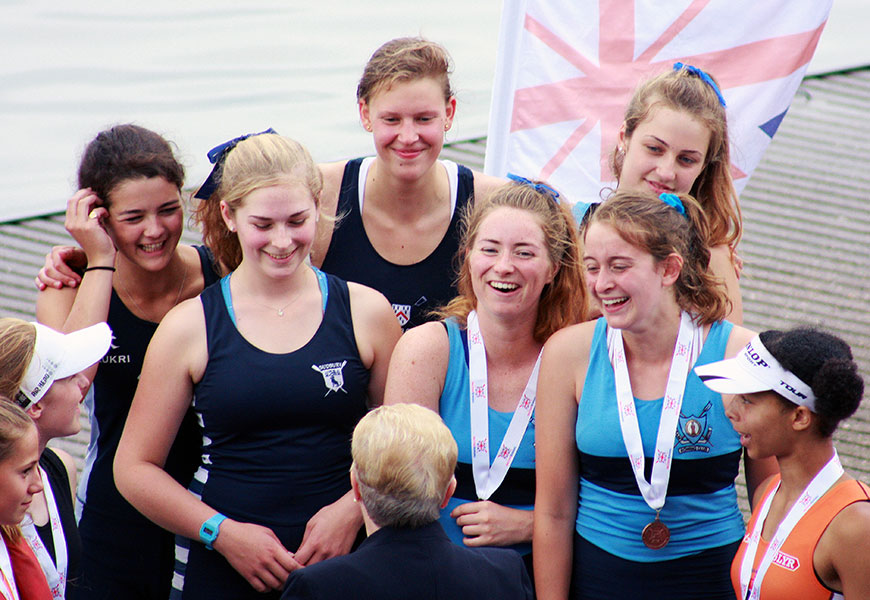 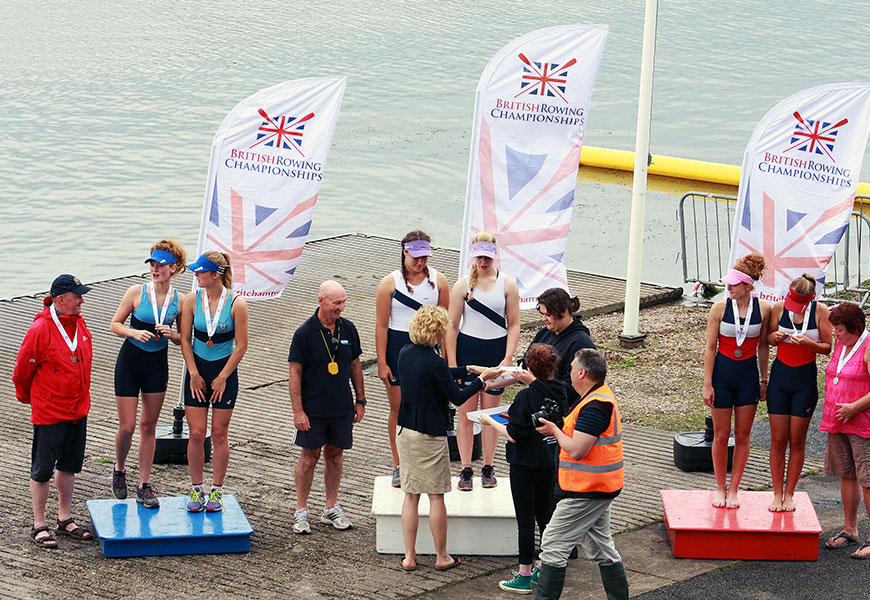 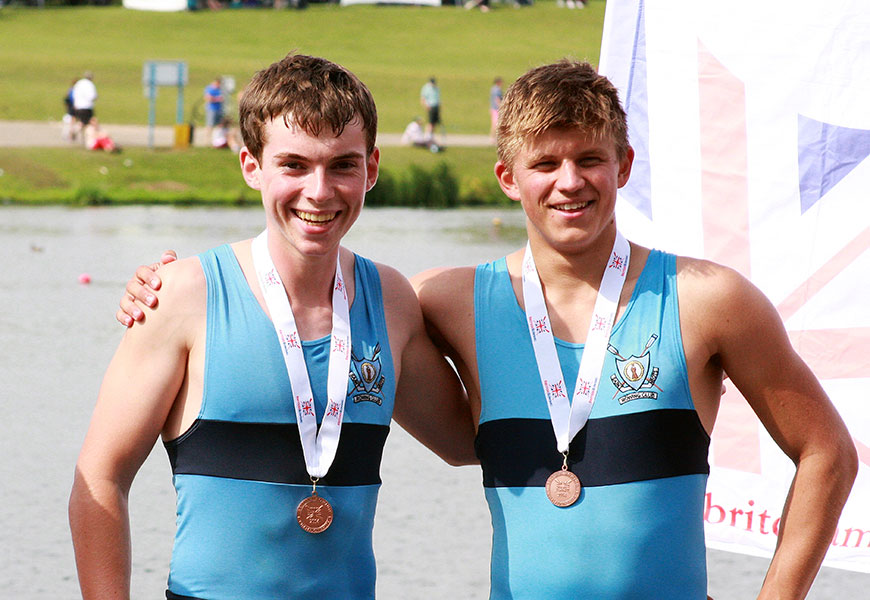 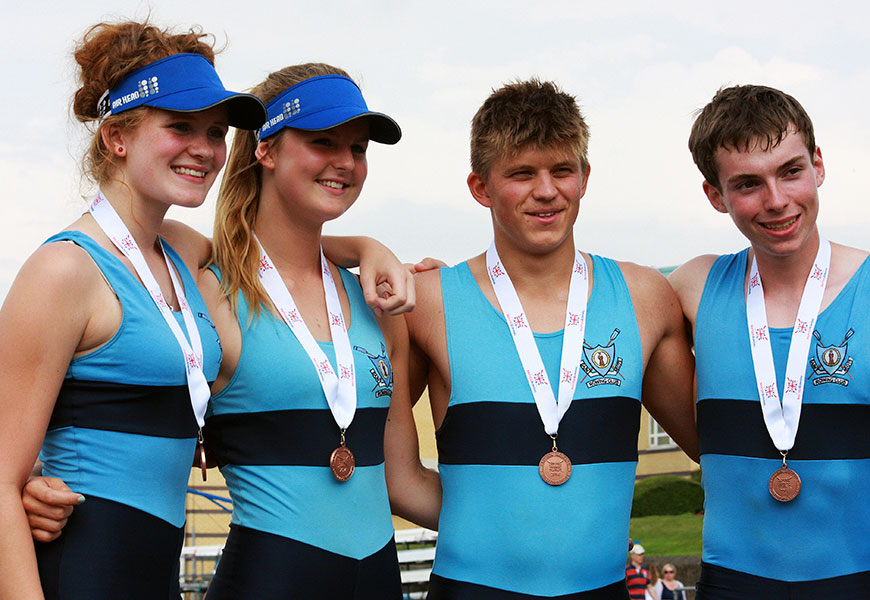 St Neots Juniors experienced yet another successful British National Championships last weekend, securing three medal winning boats. Out of seven entries, two of them composite with other clubs, five made the A Final.

Three girls from St Neots (Ellie Sadler, Olivia Hooper and Lauren Parren) competed in a composite 8+ made up of St Neots, Hollowell, King’s Ely, Lea, Oundle, Sudbury and Stowe, and they had a tremendous race in the final winning the BRONZE medal. Ellie and Olivia were earlier caught up in a very dramatic storm in their 2x, when they were leading by two lengths and going apace, but the blast of wind physically turned their boat to facing sideways in only a couple of seconds followed by an intense downpour of hailstones.

Under less dramatic weather conditions on the Sunday, Voirrey Taylor and Kate Lyster had an impressive outing achieving BRONZE medal in their WJ15 2x, then Joshua Davies and Fergus Mitchell-Dwelly, rowing a year up, also won BRONZE in their J2x. Voirrey, Kate, Joshua and Fergus were photographed afterwards for Rowing and Regatta magazine as well as for the British Rowing Almanack 2014.