Guide to rowingAll the terms you'll need to be a professional rower.
14 June 2016

An eventful day for St Neots at Peterborough Spring Regatta 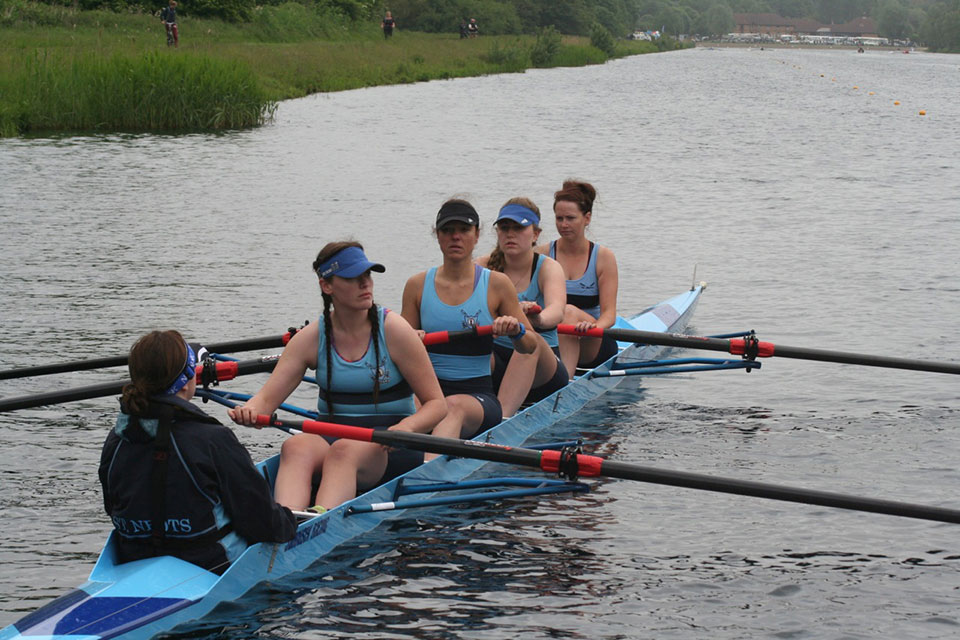 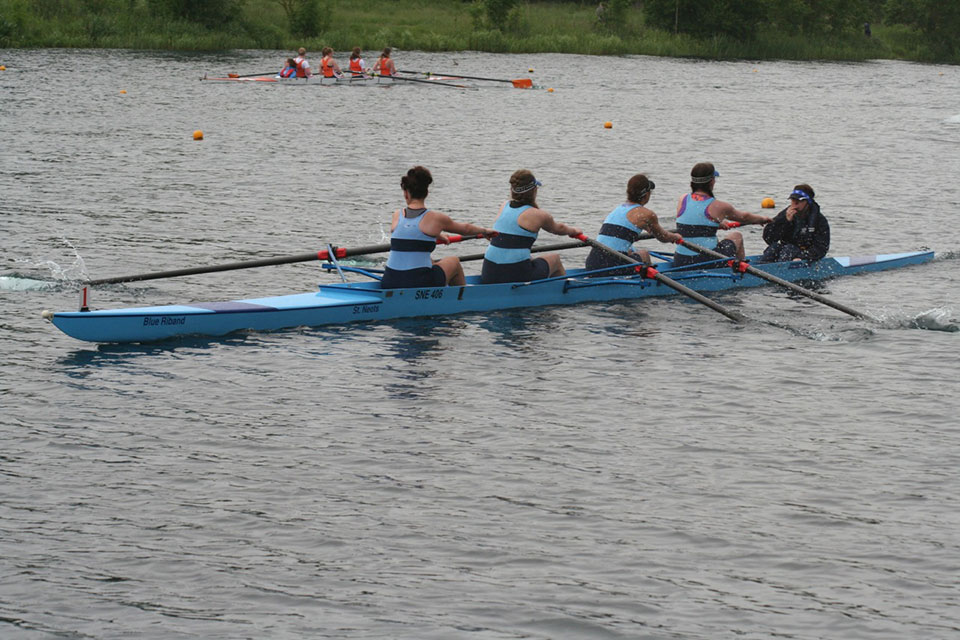 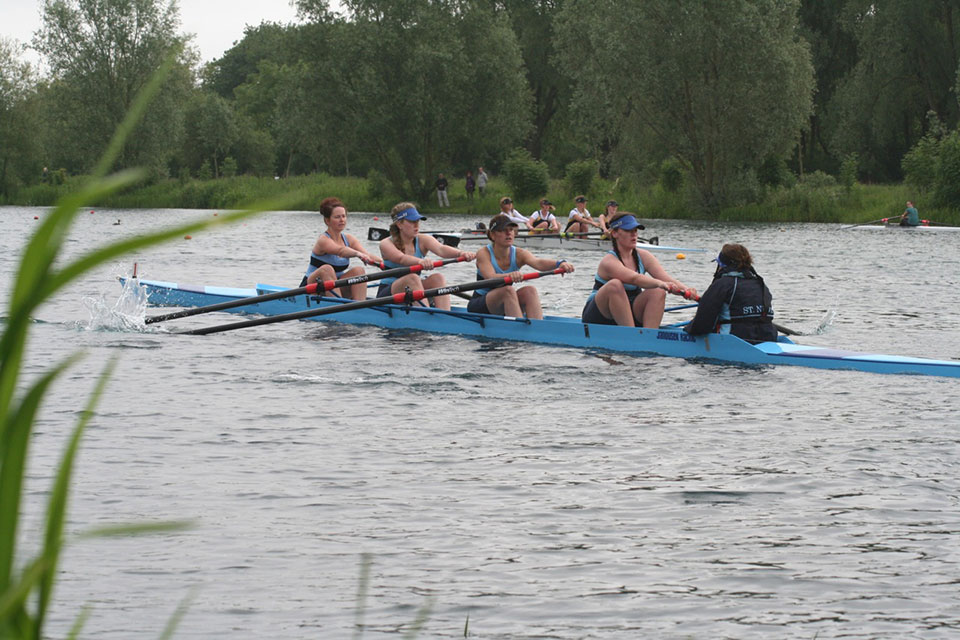 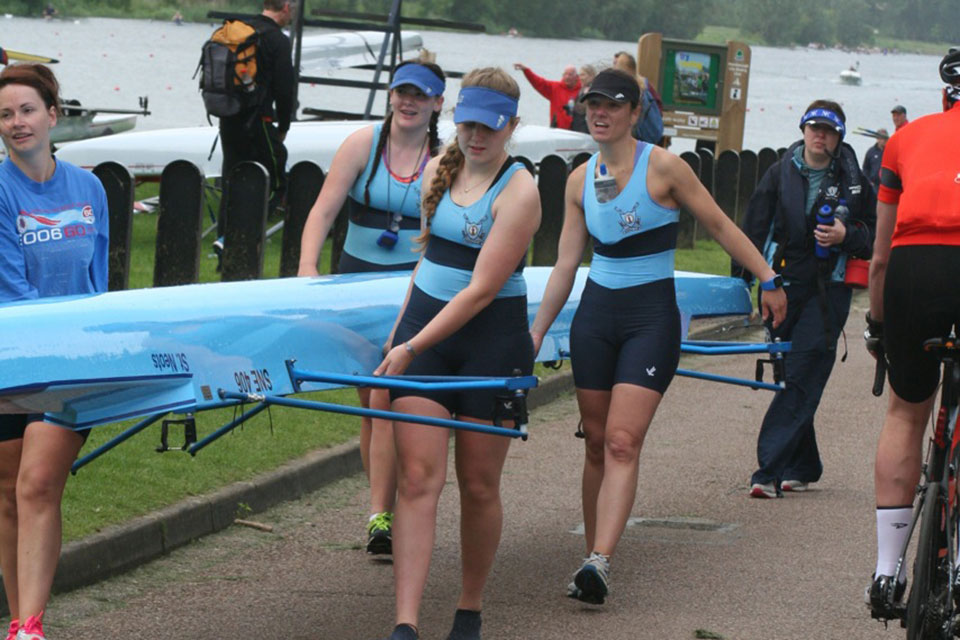 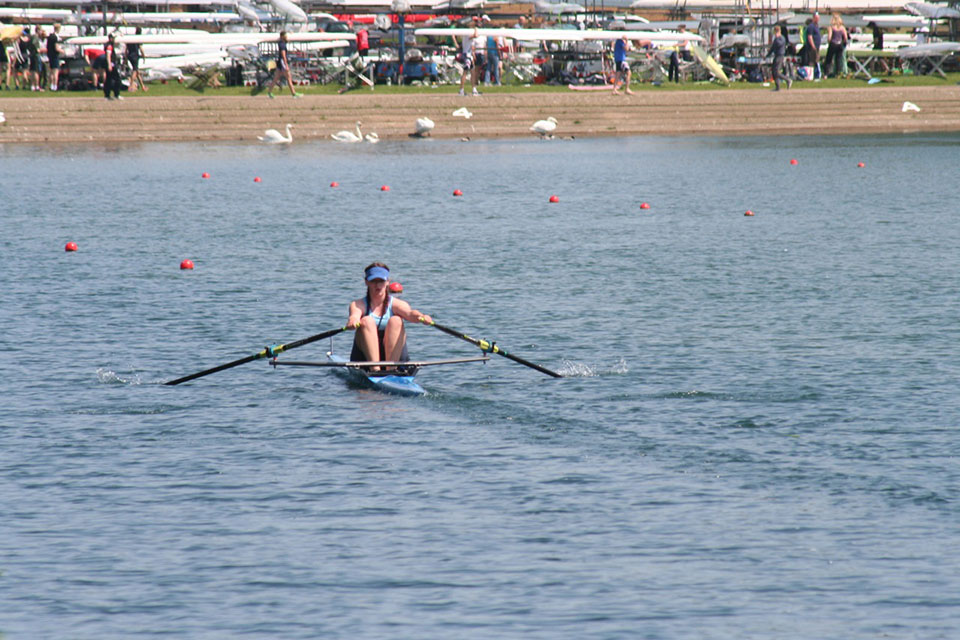 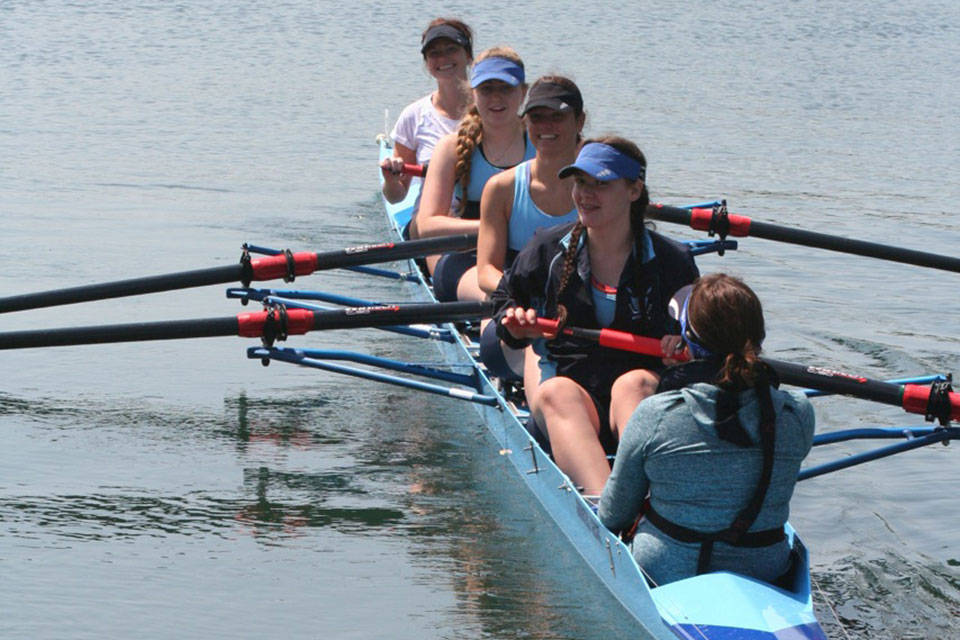 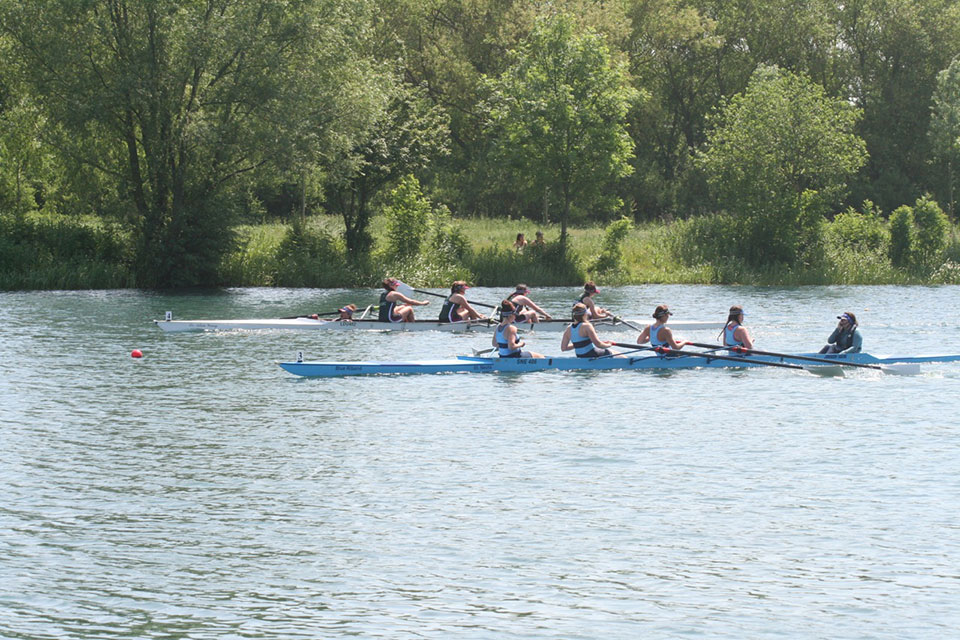 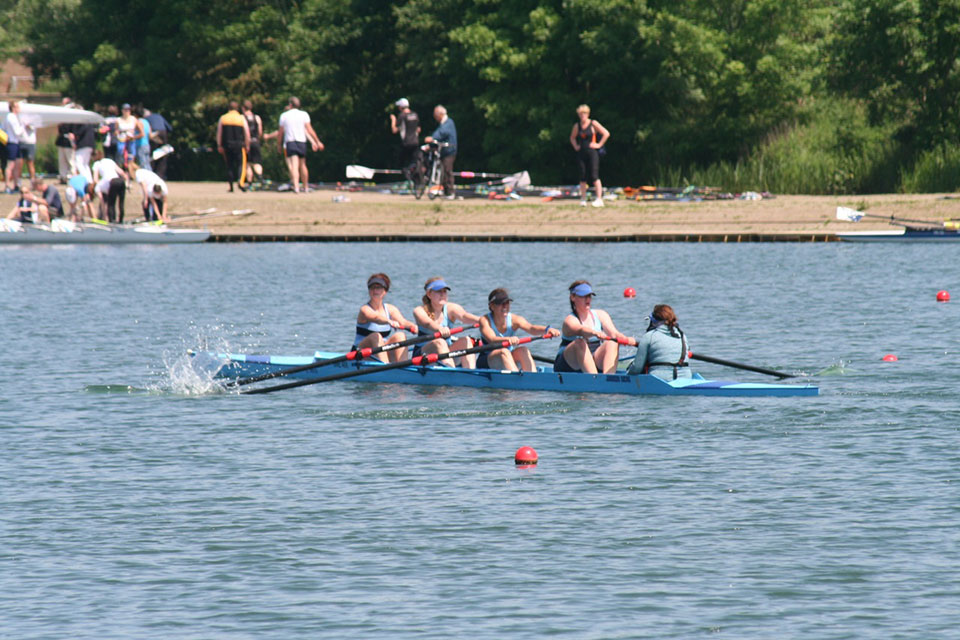 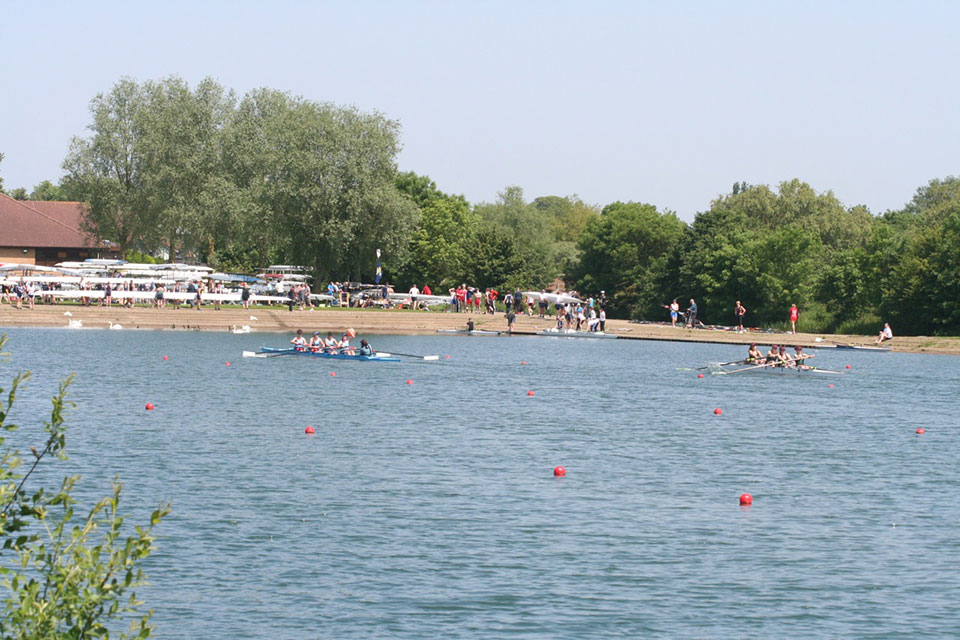 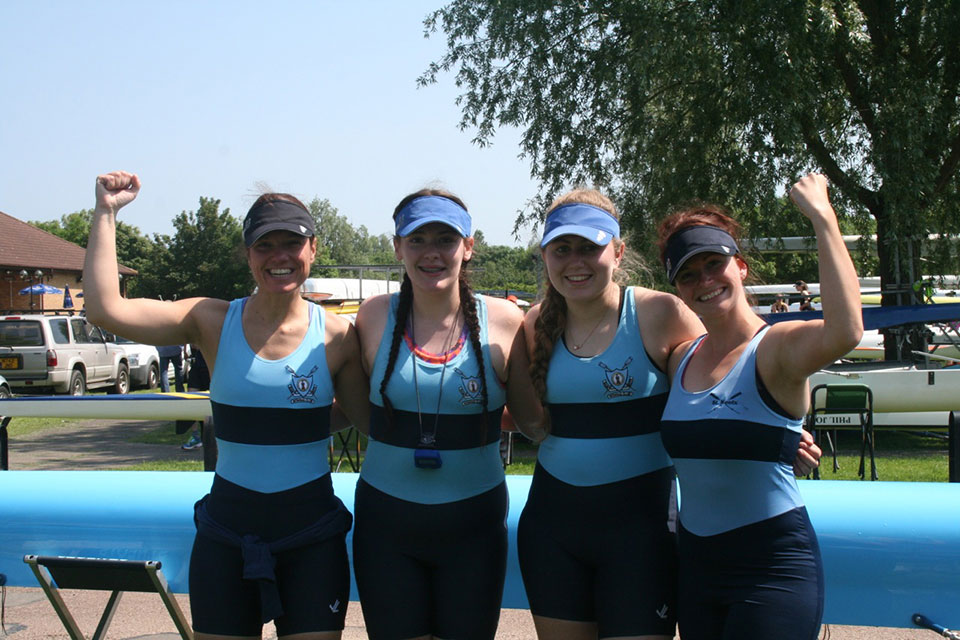 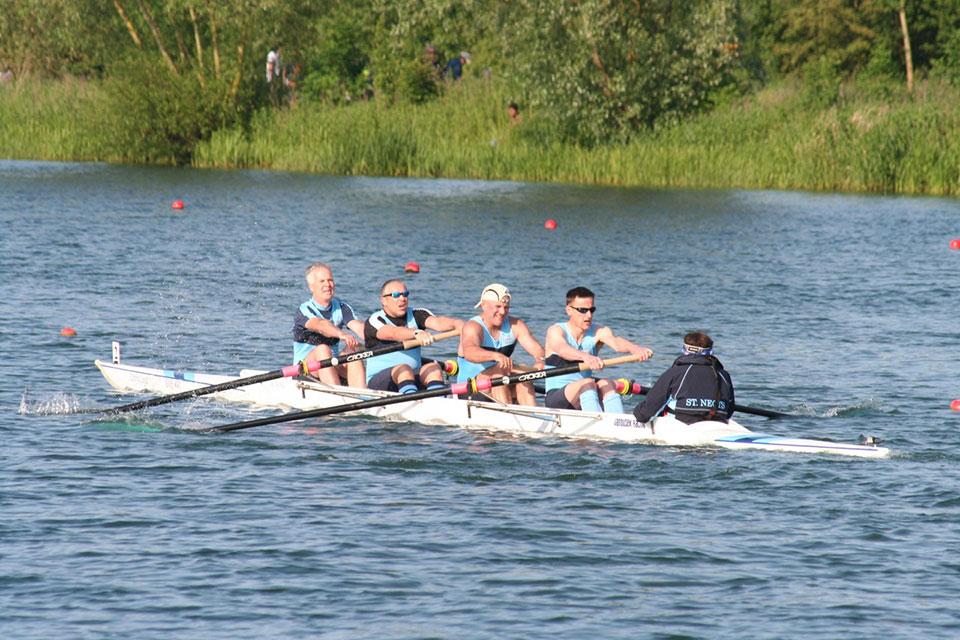 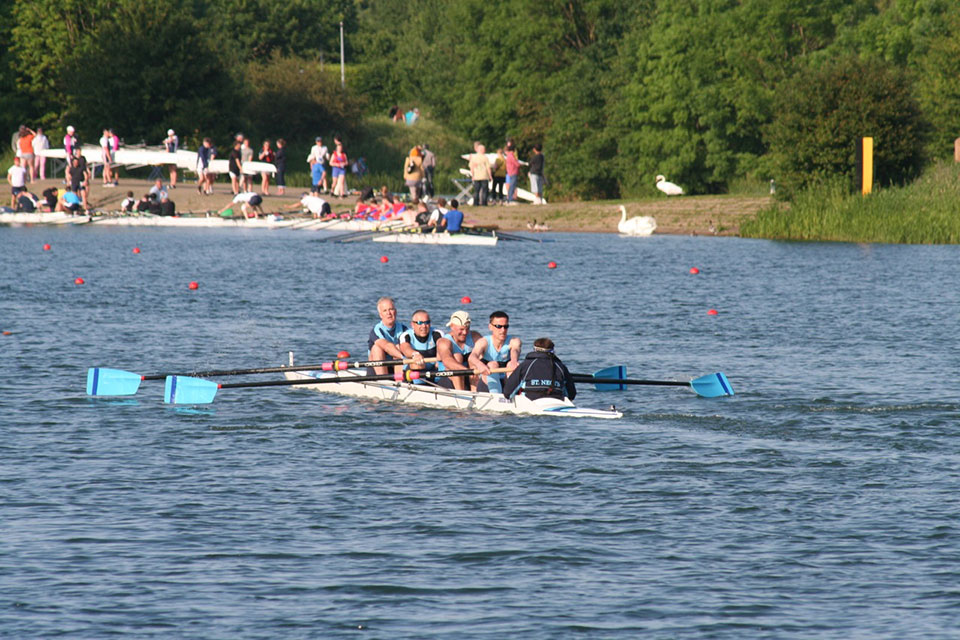 Four crews travelled to Peterborough on 5 June to compete at the Peterborough Spring Regatta, taking on clubs and universities on the one-kilometre rowing lake.

The day started with our WNov 4+ of Ali Young (cox), Tash Holdaway (stroke), Jaione Echeveste, Hannah Towns and Dominie Clarke (bow). They got off to a great start in their heat but had to stop after 300m to avoid Warwick crashing into them. After a re-start the St Neots ladies pushed home to finish second, which meant they qualified for a repechage to try to grab the last place in the final.

Next on the water was Tash Holdaway in her WNov 1x. She led her heat from the start and won by 15 seconds to qualify for the final.

The women’s repechage followed soon afterwards. Of their two opponents, a Leeds University crew had the fastest heat time, but our ladies were determined to get to the final. After 400m the St Neots ladies were in second place, but as Leeds started to look scrappy Ali called for a push; the ladies took Leeds with a couple of hundred metres to go and held on to win their place in the final.

Our next crew was a men’s pair of Stuart Williams and Kevin Sadler. Gusting winds made for challenging conditions and they placed third in their race. The time was not want they wanted to achieve, but it gave them aspects to work on for their next races.

We then had our fastest turnaround of the day: Tash went down for her delayed WNov 1x final while the rest of the ladies prepared for the coxed four final. Tash gave everything to claim third place, then immediately leapt out of her boat – leaving it with some of the club’s men – and dashed round the lake to join the rest of the Nov 4+ ladies.

The ladies had a clean start in their final, but after 150m they had to stop because of a collision between York and Leeds University and go for a re-start. Fatigue was by now creeping in and they fought hard to finish third – not bad for a relatively new crew. The ladies were also grateful to Ali, who gave up her Sunday to cox them superbly, especially in the repechage.

Last up was our MasD 4+ crew of Trevor Rickwood (stroke), Bob Hetherington, Kieron Marriner and Karl Zwetsloot (bow). It was their first race since losing their novice status just two weeks earlier. They made a strong start, urged on by cox Tash Holdaway, and did well to keep up with a Bedford crew in second place, but they couldn’t quite make up the five-second gap and both finished well behind a far superior crew from Boston. The valuable experience gave them lots to build on as they prepare for more races this summer.