Guide to rowingAll the terms you'll need to be a professional rower.
6 September 2015 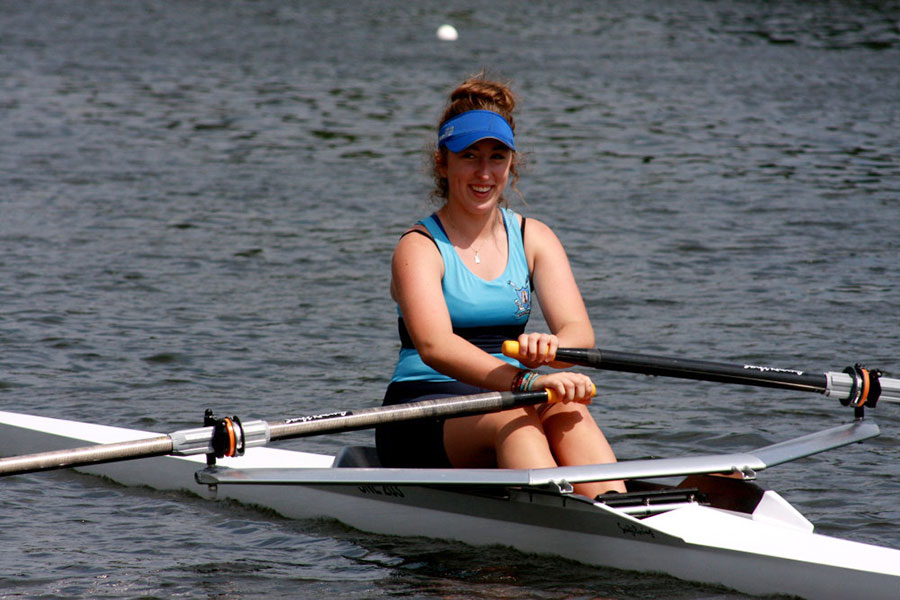 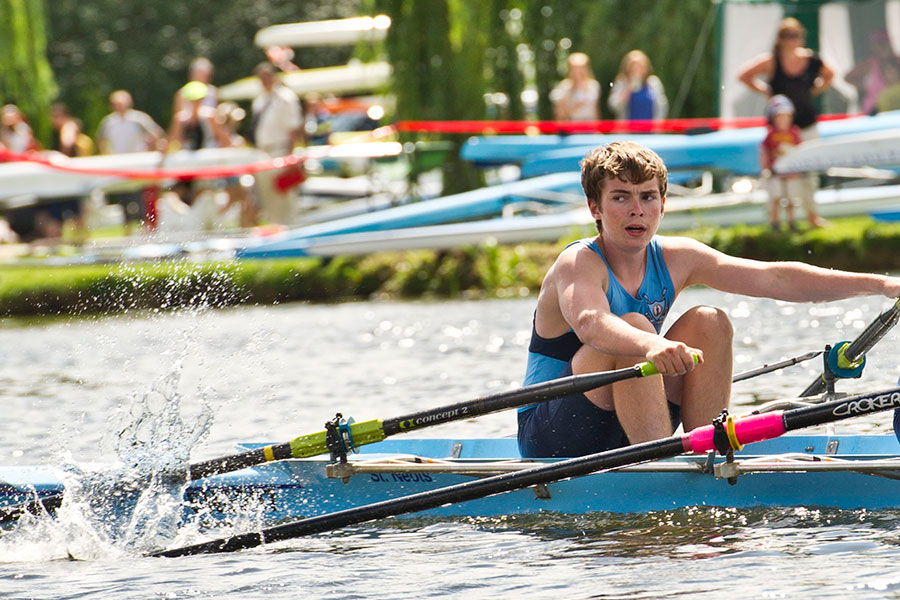 ‹ ›
As the new school year begins we are saying goodbye and good luck to a number of our junior squad who are moving on to their next stage of education. I took the opportunity to speak to two of these junior athletes when we were enjoying the sunshine between races at the recent Sudbury Regatta.

Zoe started rowing at St Neots when she was 12 years old as a result of her dad saying he was going to look at learning to row and her deciding to join him. As it turned out her dad didn’t end up starting a course but that didn’t stop Zoe getting hooked. Some of the juniors that Zoe started with include Molly, Olivia, Rory, Shaun and others who are still rowing at the club.

After two years of training, Zoe started to compete and has achieved success in singles as well as doubles with Voirrey, Molly and Louise and also quads.

I asked Zoe to pick out some of her many highlights and she said that one of them would have to be making friends for life, as well as the six national medals that she has achieved during her time at the club, something that she feels could never have been done without the support and training from her main club coach, Helen Knowles.

Zoe is also proud to have taken part in the Cambridge Bumps for St Neots in two of the “winning” years for the John Jenner Trophy.

On 3rd September Zoe is off to start her sixth form ‘A’ level studies, following her success at earning a part-scholarship as a member of the elite rowing program at Hartpury College in Gloucester. We will miss this dedicated, hardworking, bright, bubbly, feisty young lady at the club and very much look forward to the holidays when she will be back rowing with us.

Fergus took up rowing at St Neots about 5 years ago and says it was as an alternative to other sports. His first coach at the club was Ian Stephenson with Fergie Brazier and after approximately six months of training Fergus was moved to the junior competitive stream.

Over the past four years Fergus has been part of an extremely successful double with Josh Davies. They have won many races and Fergus picked out the following double achievements as highlights:

Fergus is also proud to say he has taken part in the Cambridge Bumps for St Neots and has “bumped” each of the six times he has been in the boat. As well as helping to retain the John Jenner trophy for the club, this year he also got blades as the crew managed to “bump” every night of the competition.

Fergus will be attending the St Neots 150th Anniversary Dinner Dance on 19th September and will then be setting off to begin his studies for a degree in Mechatronic & Robotic Engineering at Leeds University.

We will miss seeing this hardworking, dedicated, bright and fun young man whilst he is away studying and look forward to seeing him rowing back at the club during holidays. I hope the catering and training facilities at Leeds are up to scratch as another thing I have come to know about Fergus is that he never seems to stop eating to fuel his rowing training!

And last but not least a big thank you from Zoe and Fergus to their parents and families for all their support, funding, taxi-driving, etc, etc, they both know it would not have been possible without you.