Guide to rowingAll the terms you'll need to be a professional rower.
15 December 2018

In memory of Eileen and Chris

St Neots Rowing Club said goodbye to two of its longest-serving and most valued members in 2018: Eileen Davies and Chris Leaf. 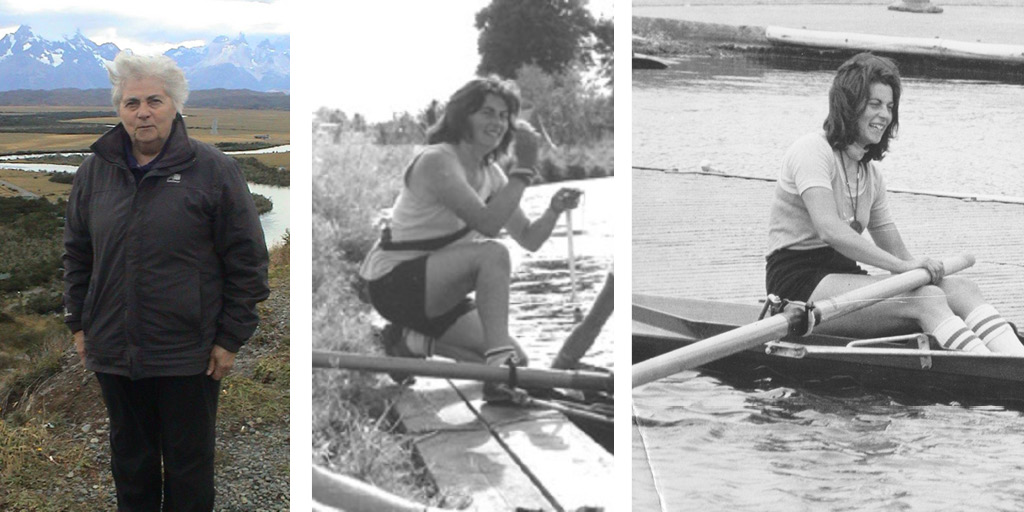 Eileen was instrumental in developing and promoting women’s rowing for 40 years, here at St Neots – where she was our first ever female vice captain – and at clubs in Leicester, Peterborough and Northampton – where she was the first female captain.

Her rowing career included three senior medals at the UK national championships – in the days when the national squad also competed – plus third place in the women’s eights head and countless other trophies, including setting a record for the 31-mile Boston marathon which stood for more than 20 years. All this at a time when women’s rowing was not well catered for.

Success continued when Eileen moved into coaching. She guided the first ever St Neots junior women’s four to several victories and the national championships final in 1975.

After retiring from top-line crews in 1979, Eileen became part of a masters crew that won frequently for more than a decade. In the late 1980s she coached St Neots junior crews to victories at national championships, some of whom went on to be picked for the home internationals.

In the 1990s Eileen built up the Peterborough women’s squad to be a highly successful club-level group, winning numerous events in all classes of boat and culminating in two quarter-finalist crews in the same event at Henley Women’s Regatta.

Eileen was a lifetime supporter of women’s rowing, helping out at the women’s general coaching weekends in Nottingham for some 20 years, and she was always happy to give others the benefit of her experience and wisdom.

The women’s coxed fours category (band one) on day one of the 2018 St Neots regatta was dedicated to Eileen and was won by a crew from Northampton Rowing Club – a fitting result given that Eileen was a former member and captain at Northampton. 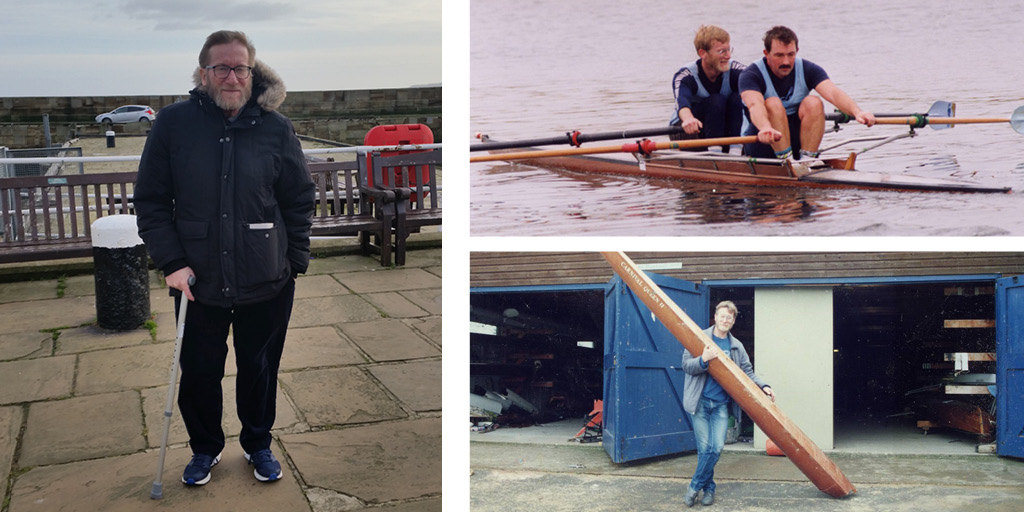 Chris began rowing while at school in Whitby, competing in heavy clinker-style gigs for the Friendship Rowing Club against local rivals the Fisher Lads Club. It was a challenge Chris relished, and it sparked his life-long passion for the sport.

He continued rowing while studying bio-chemistry at Leeds University and when he later moved to Glasgow. His sharp mind was put to use in medical research when work brought him to St Neots, while his no-nonsense wit and observation skills helped him to develop as a rower and a coach, helping generations of members to take their first steps in rowing.

Chris held many vital roles at St Neots over the years, including chairman, captain and head of our social committee. He was quick to roll up his sleeves to help re-build and extend the club’s facilities; he also oversaw difficult periods and can be credited with playing a major part in getting the club back on track on at least two occasions.

Chris was a quiet man who kept himself to himself, yet he had many good friends throughout the rowing community who would occasionally meet up to row and socialise. On one such occasion, in 1990, he competed in the Rutherford Head on the Tyne in a composite eight represented by eight different clubs.

Coaching always remained close to his heart, and he continued to devote many hours to helping crews of all levels, but in particular beginners and juniors. His pinnacle was arguably helping juniors to the Coupe de la Jeunesse.

Umpiring was also important to Chris and, in his latter years, he officiated regularly at events all over the UK.

The open coxed fours category (band two) on day one of the 2018 St Neots regatta was dedicated to Chris and was won by a crew from Lea Rowing Club.