Guide to rowingAll the terms you'll need to be a professional rower.
23 June 2015 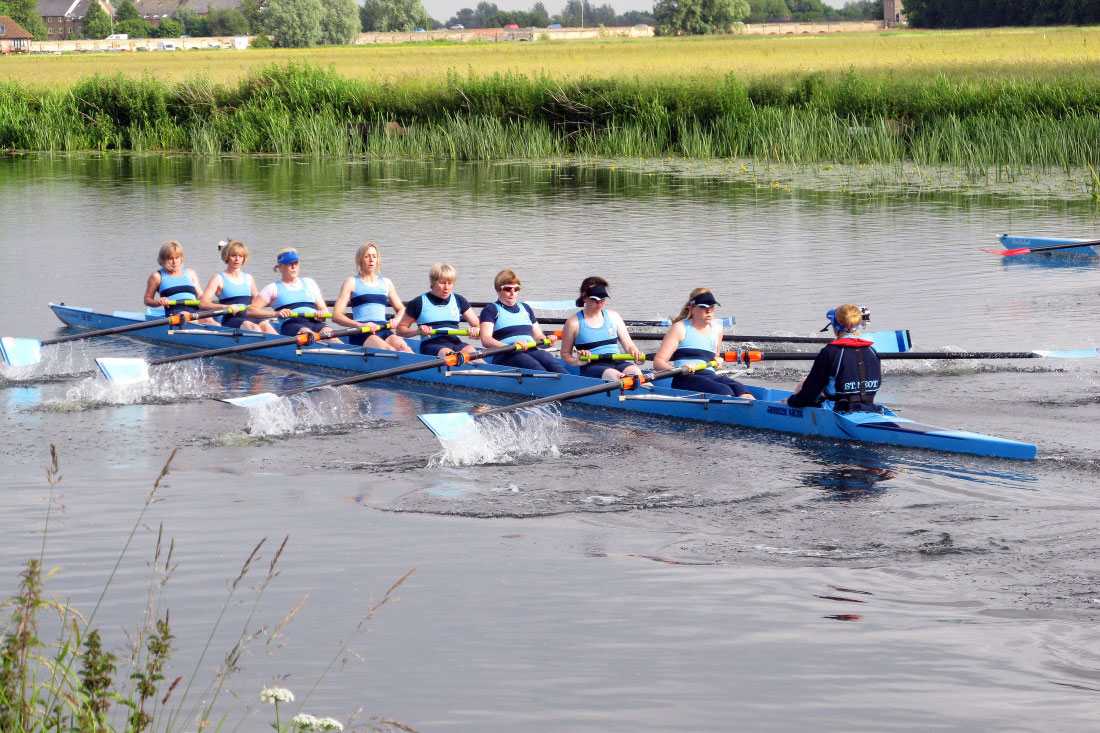 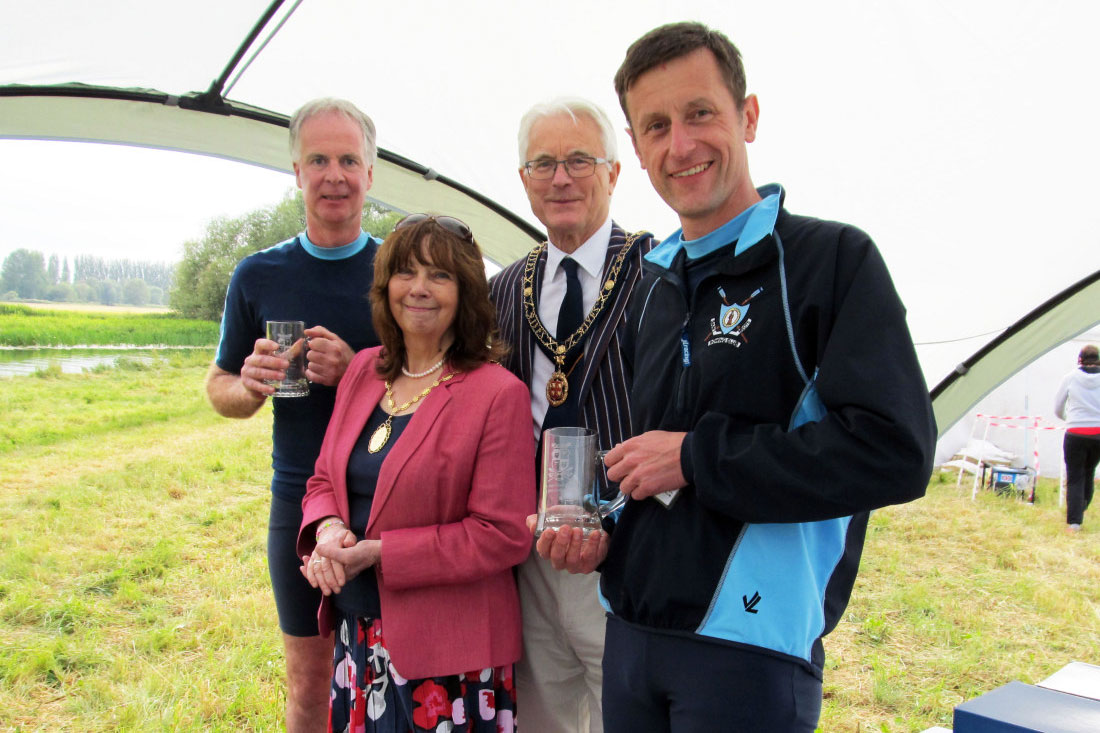 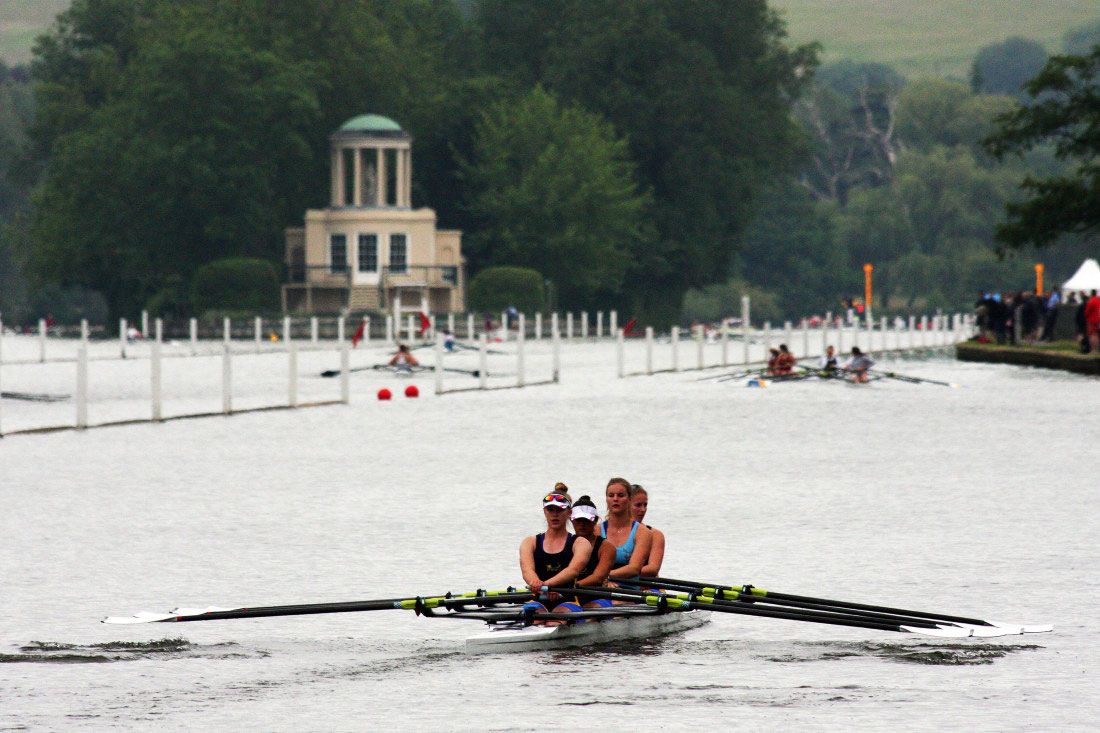 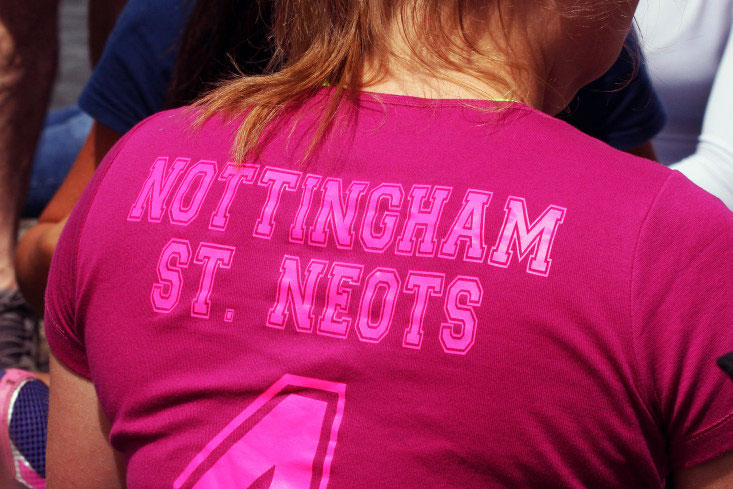 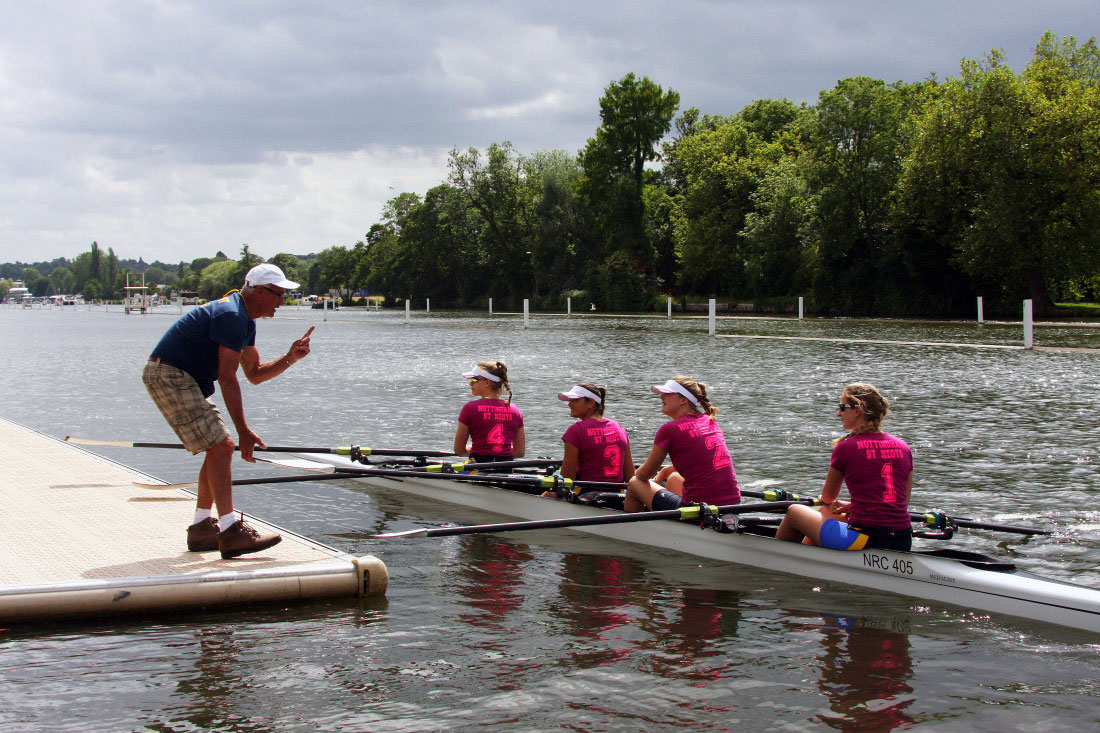 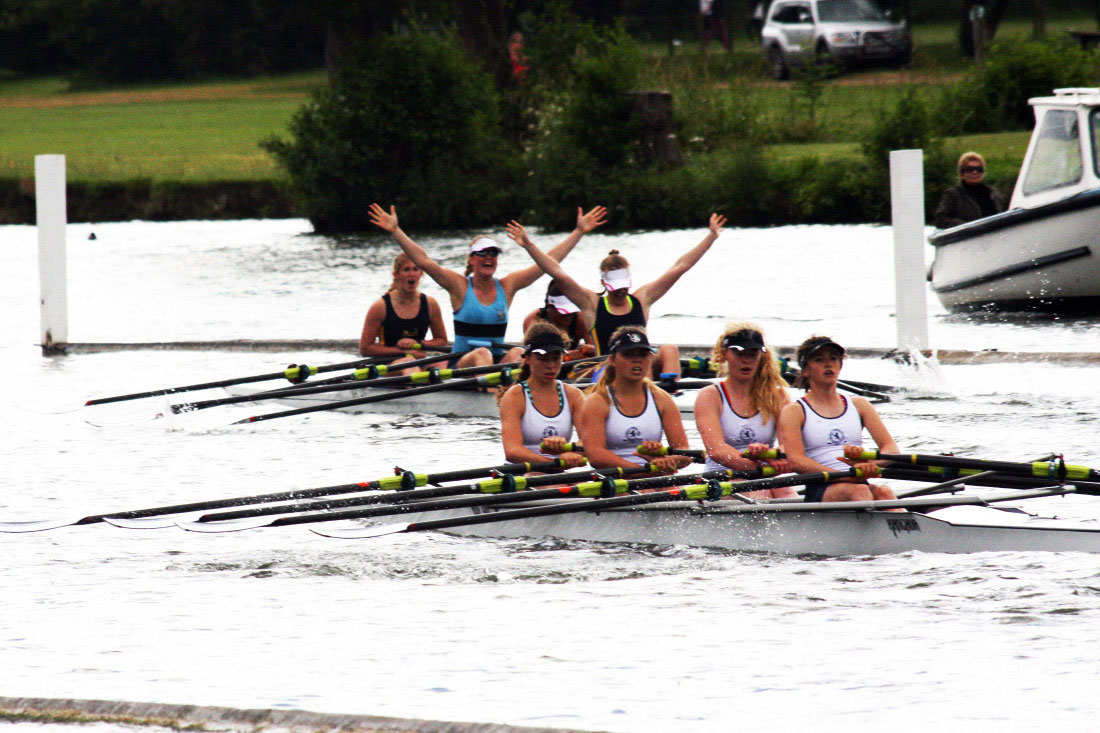 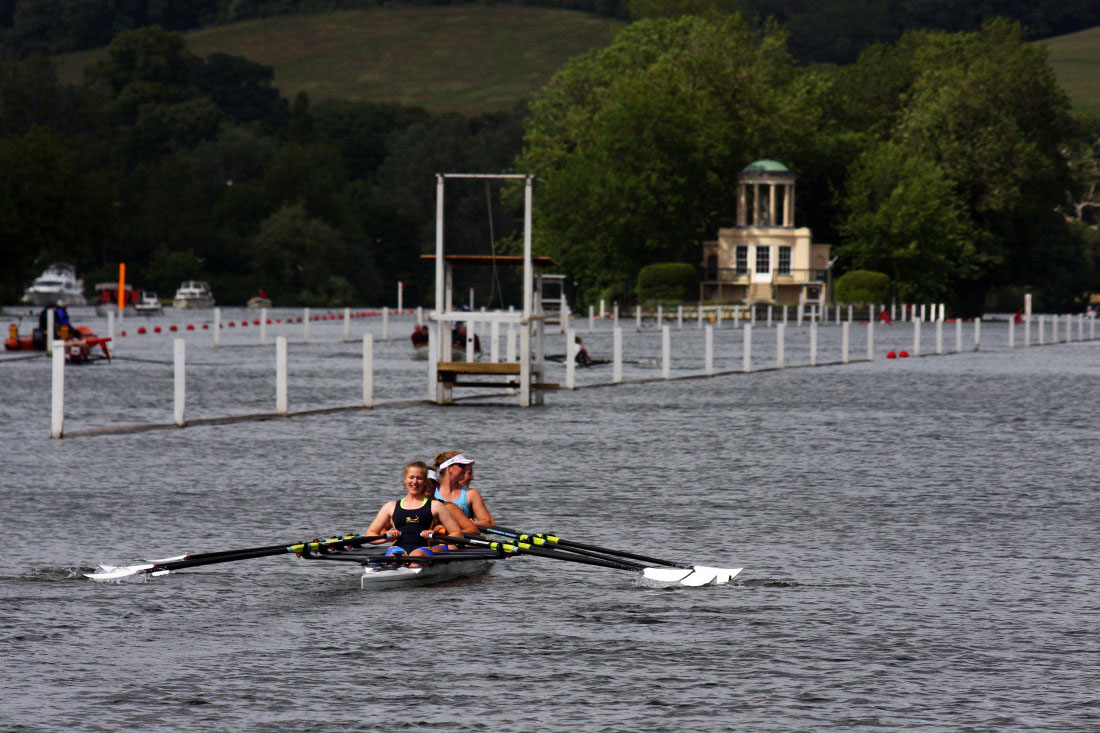 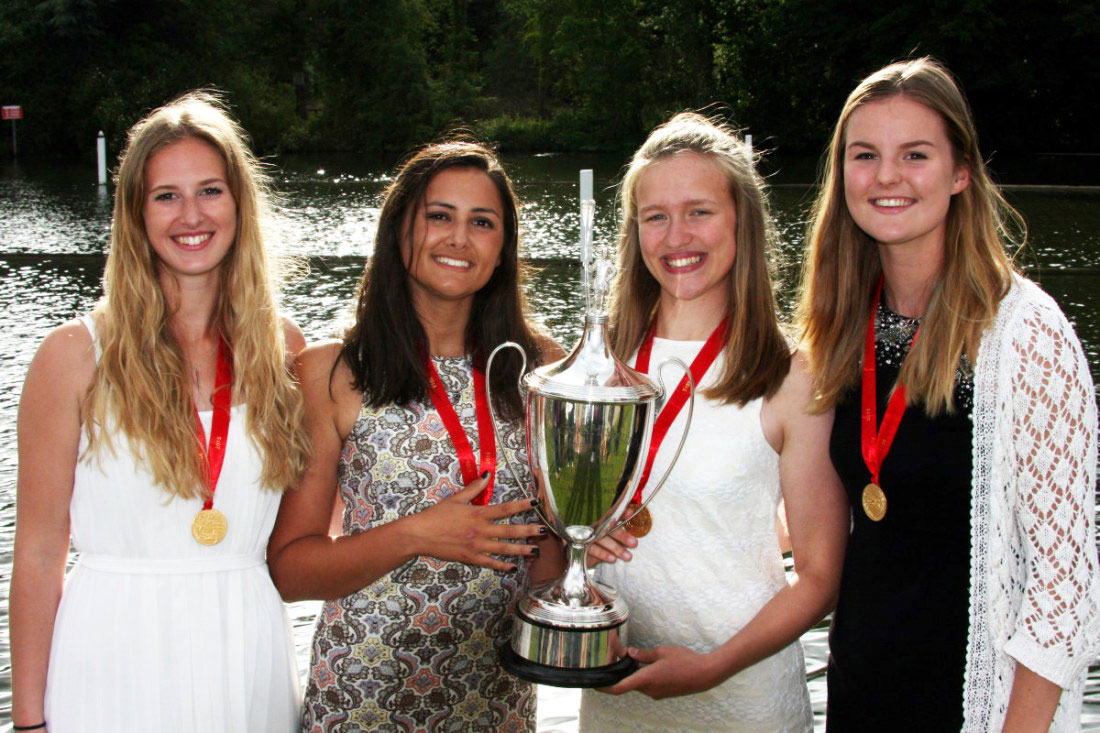 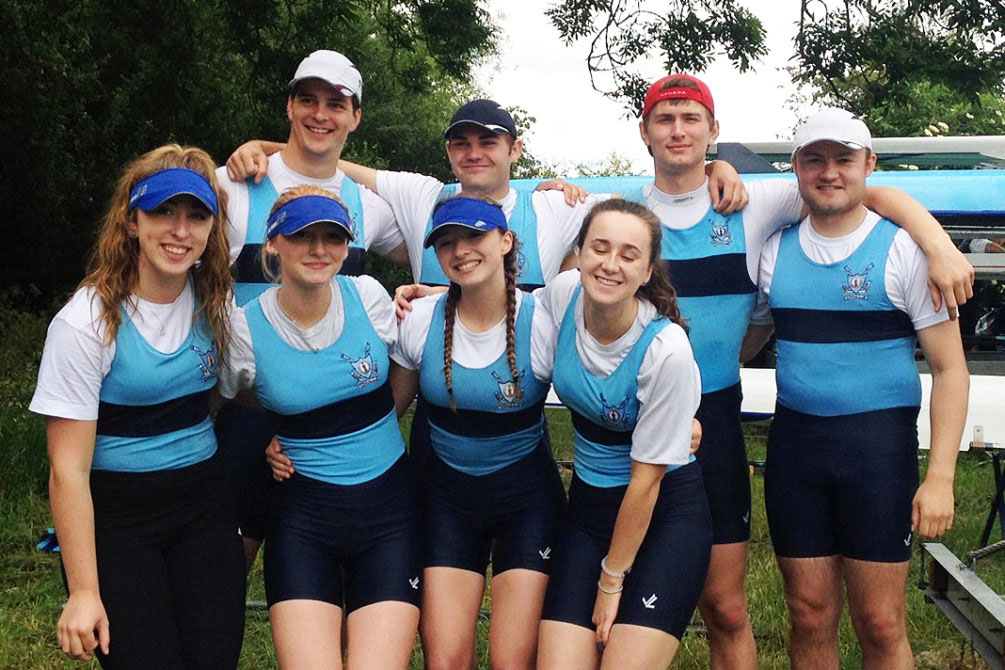 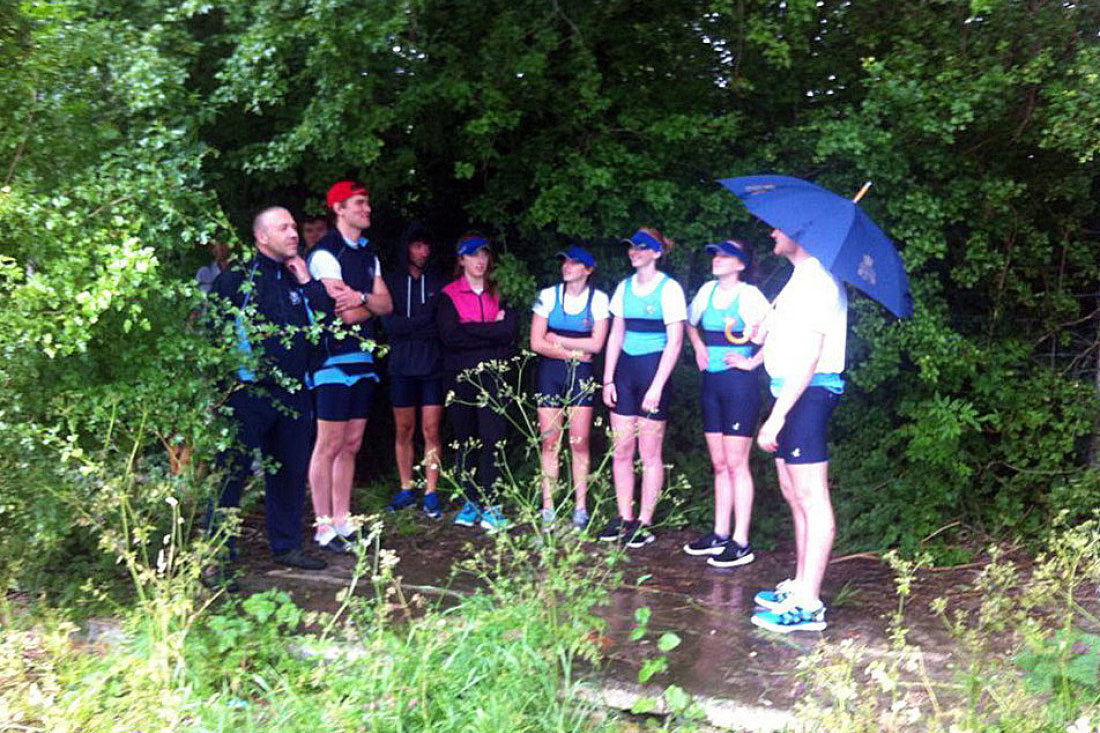 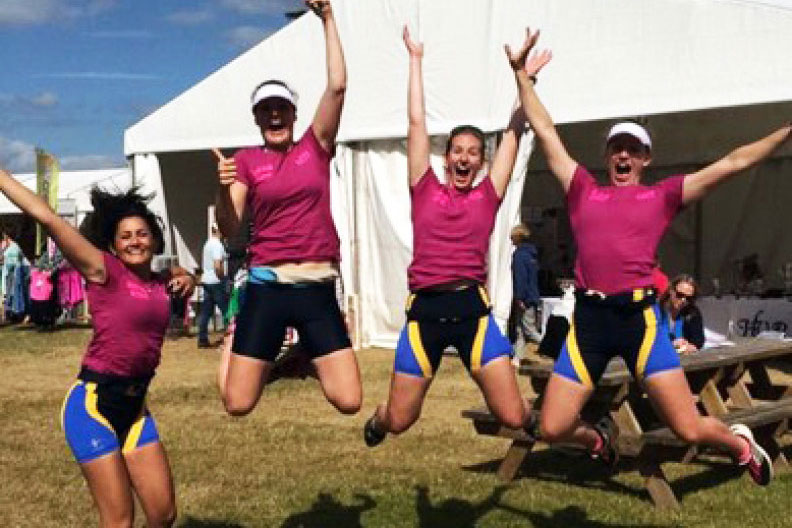 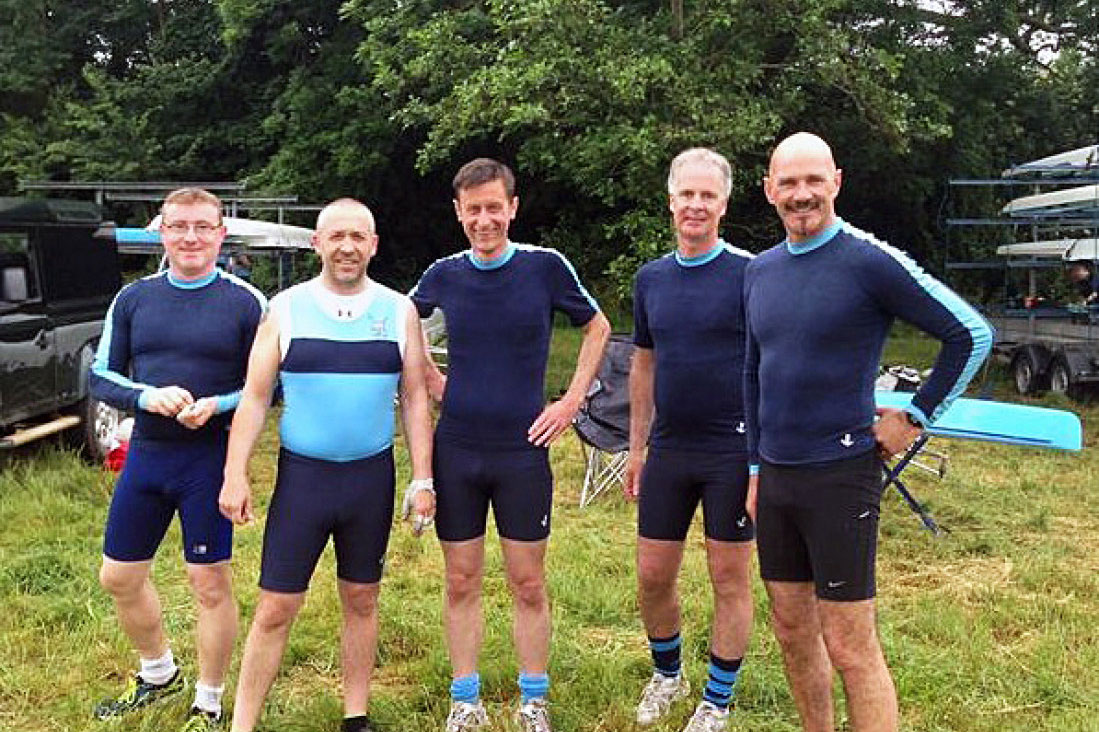 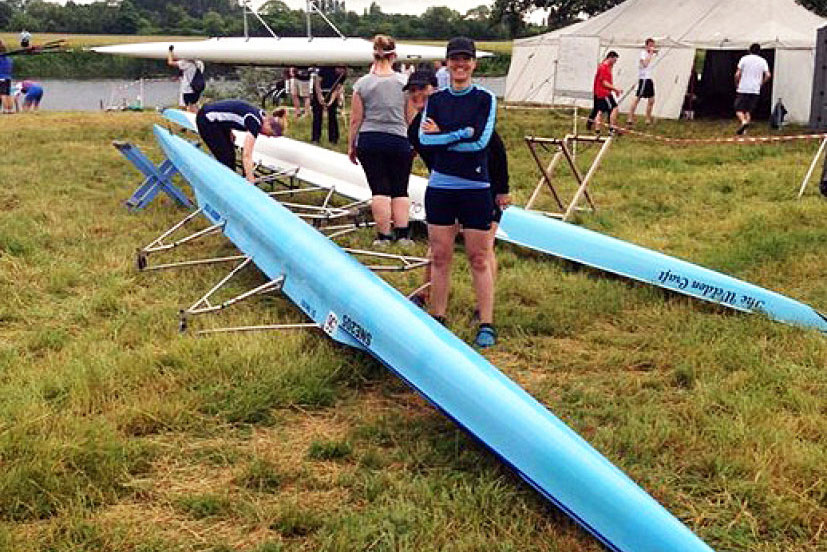 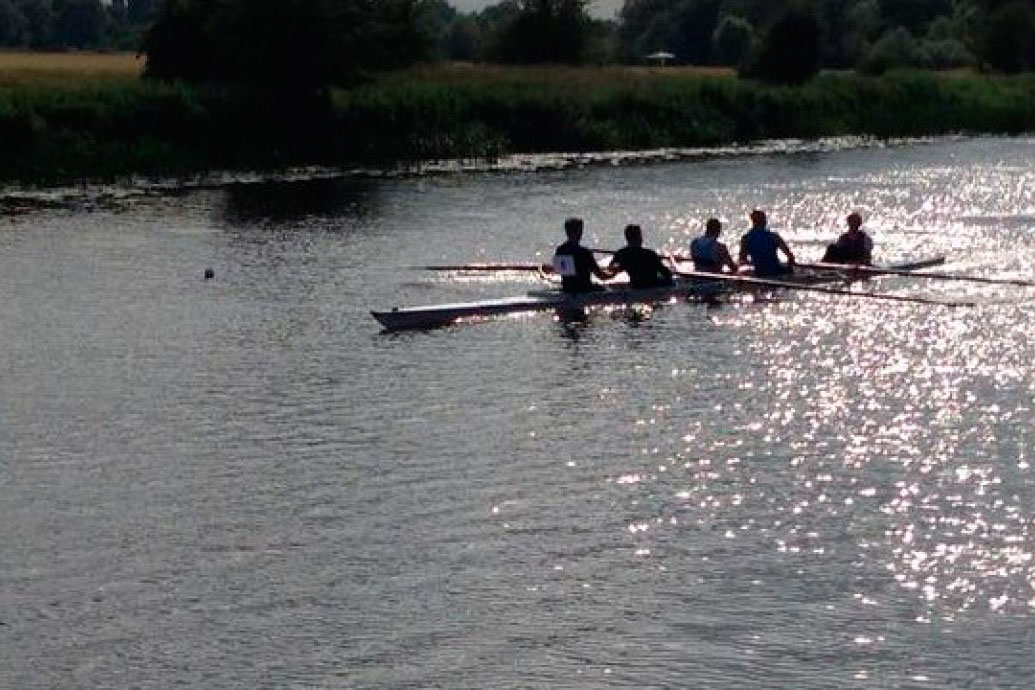 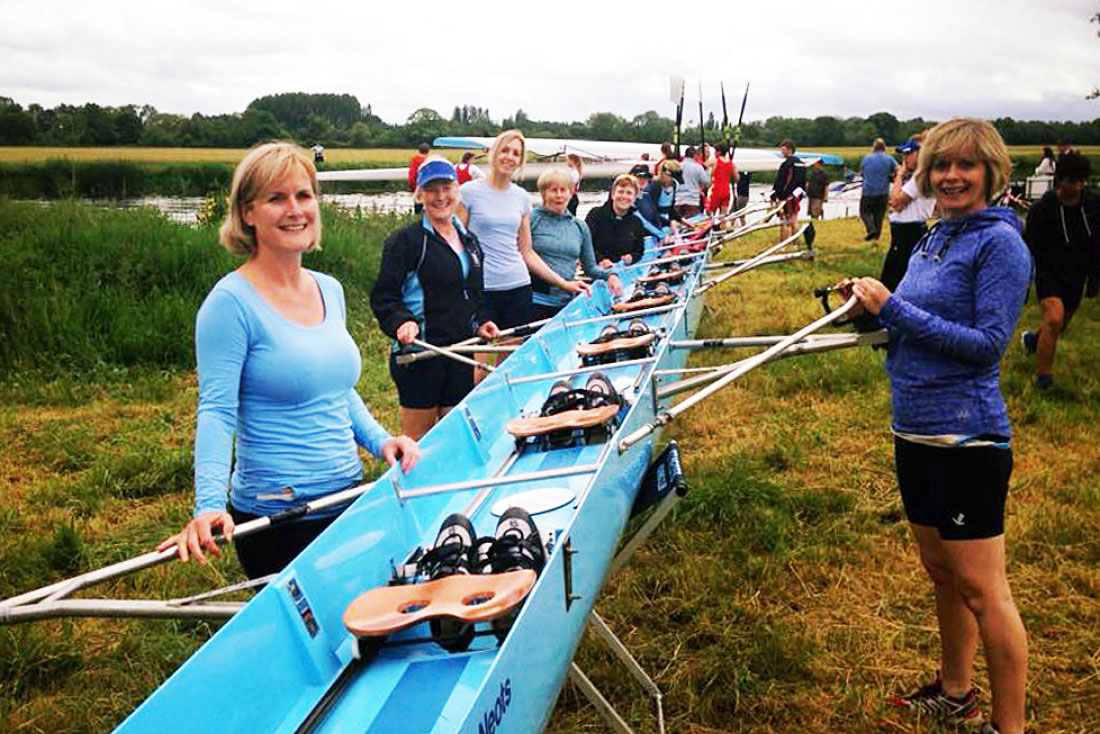 With 2015 regatta season in full swing, the summer solstice weekend of June 20 and 21 was a busy one for St Neots Rowing Club as club members took part in the St Ives Regatta, the Marlow Regatta and the Henley Women’s Regatta.

The largest contingent of St Neots rowers headed for St Ives Rowing Club on the Great Ouse to take part in that club’s 150th anniversary regatta.

There were five wins for St Neots at the St Ives Regatta.

Beat both Bedford RC in the semi-final and St Ives/Peterborough/Huntingdon composite in the final easily.

WNOV 2x : Crew : Jaione Echeveste and Kate Dingwall. Edged out opposition in close race in a straight final to lose their novice status. It was their first race in their double together.

In the WJ14 2x, regatta first timers Freya Dingwall and Etily Pigg won their heat, their quarter final and also their semi final in fine style. The St Neots duo went on to have a close race in the final, only narrowly losing out the crew from Kings School Ely.

In the eight, the St Neots ladies heartbreakingly lost their race to a composite 8 by just over a foot. Describing the event, Marlene Taylor said, “It was a well-fought race from a true blue St Neots ladies squad coxed by a very competent Molly Tackley.” The eight was rowed by Rachel Tackley at stroke, Ali Young, Corinne Henson, Marlene Taylor, Tash Wilson, Carole Perry, Sarah Davies and Dionne Page.

Heading south to the Thames, the Marlow regatta saw St Neots Rowing Club being represented by Fergus Mitchell rowing with Huntingdon’s Josh Davies plus St Ives’ Stefan Gawin and Luke Watson who once again combined in the quad scull to contest the J4x. Run on the 2,000m 2012 Olympic rowing lake at Eton Dorney, Marlow Regatta is one of the multi-lane regattas in the British Rowing calendar, attracting a large entry from schools, clubs and universities from around the UK along with overseas crews who use it as preparation for Henley Royal Regatta.

Fergus and Josh’s quad put in a solid performance in the time trial to place 14thout of 30 crews. This gave them a place in the C final. With a slow start, they looked to be dead and buried in fifth place at 500m, but refusing to give up, Fergus, Josh, Stefan and Luke put the hammer down to take the lead by 1,250m. Unfortunately they hit a buoy 50m from the finish which slowed them enough for the Reading crew to squeeze past snatching the victory.

Meanwhile a few miles up-stream on the Thames, St Neots Rowing Club was being represented at the Henley Women’s Regatta by Kate Lyster who had combined with 3 scullers from Nottingham Rowing Club (Priya Jenkins, Lucy Holgate and Charlotte Brown) in a St Neots/Nottingham composite to take on 20 other crews to contest the J16 4x category.

Over the 2 days of the Henley Women’s event, the St Neots/Nottingham girls progressed through a Saturday morning time trial posting the second fastest time of all, just 3 seconds behind hot favourites Henley who hadn’t been beaten in over 2 years.

Success in the time trial led to a quarter final against Thames Rowing Club who were left trailing. On the Sunday, the St Neots/Nottingham quad faced a semi final against Lea Rowing club. Half an hour before boating, stress levels shot up when it was discovered that the boat and oars had been tampered with, several of the collars on the oars had been adjusted as had some of the gates on the riggers. The equipment was quickly restored to the correct settings and the girls took to the water seeing off a strong challenge from the Lea quad to score a place in the final against regatta favourites Henley.

For the final, to avoid slip-ups, the girls had specific instructions for a controlled start procedure from Nottingham’s Coach Martin Kay. This controlled start paid double dividends as an apparently rattled Henley crew caught a crab about 10 strokes in, this enabled the St Neots/Nottingham quad to pull out a 3 boat length lead that they held all the way to the finish. Result, the St Neots/Nottingham composite were winners of the J16 4x at the 2015 Henley Women’s Regatta.