Guide to rowingAll the terms you'll need to be a professional rower.
3 February 2016 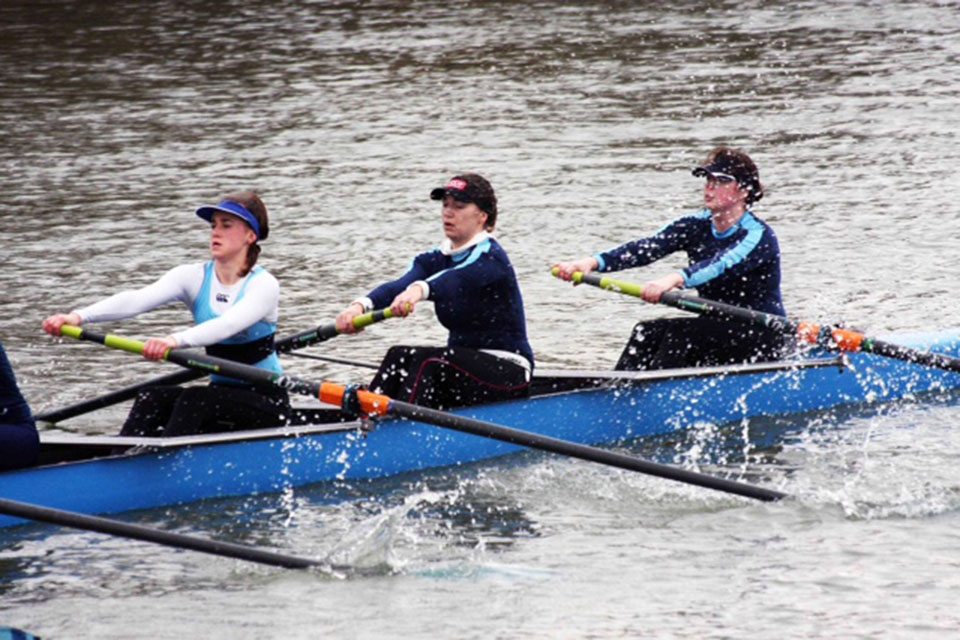 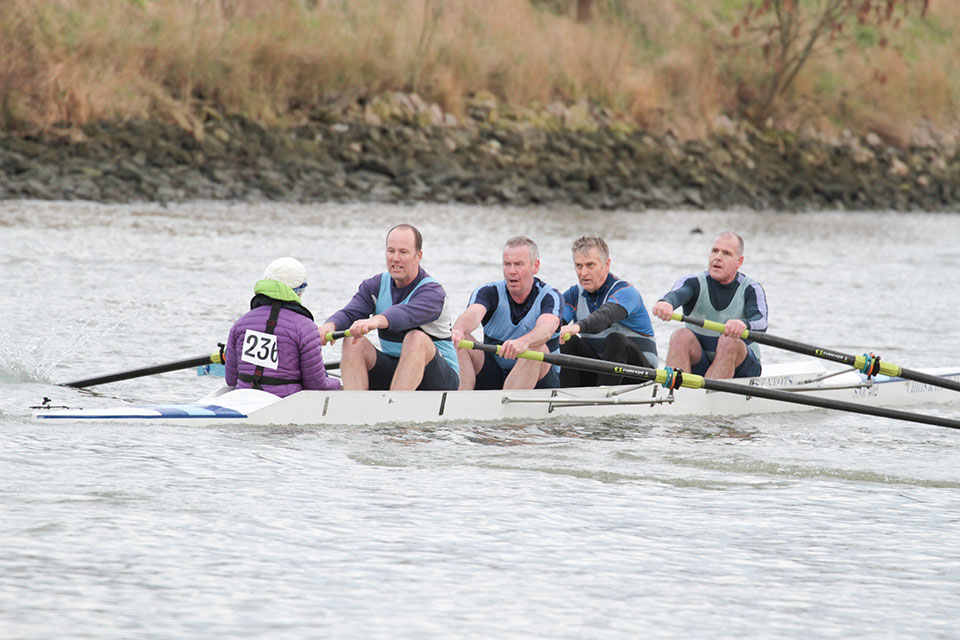 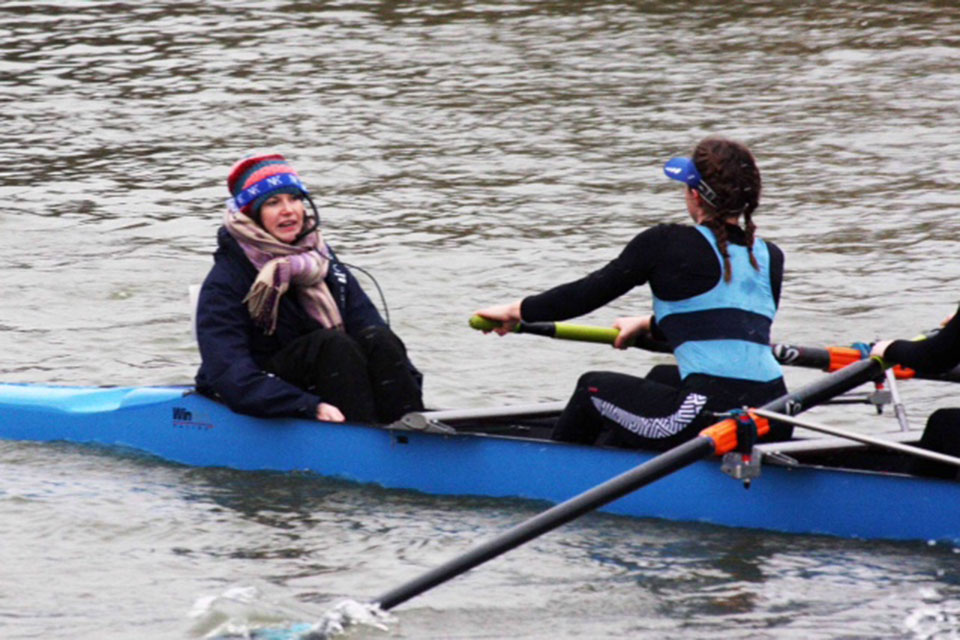 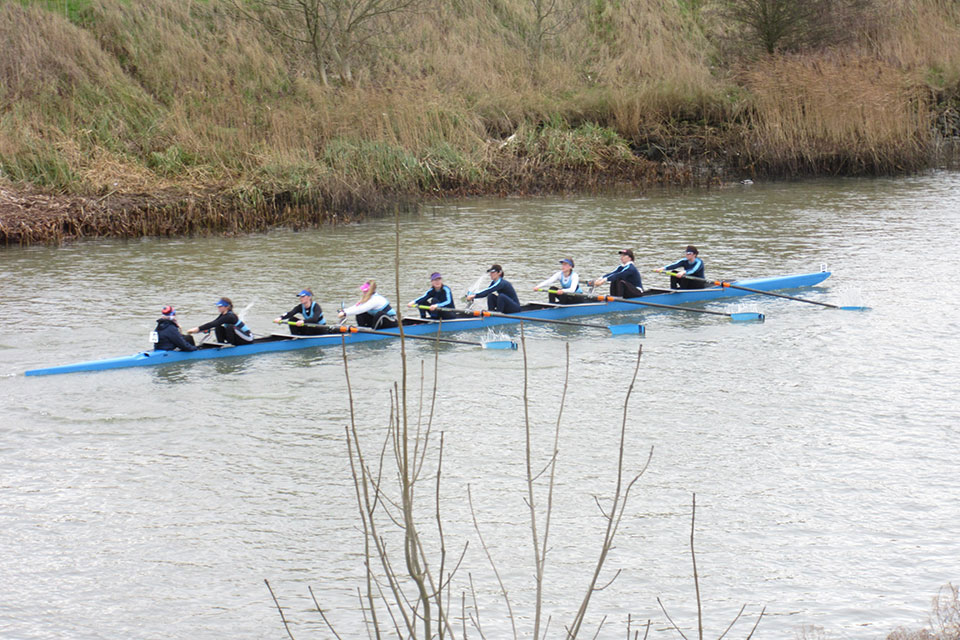 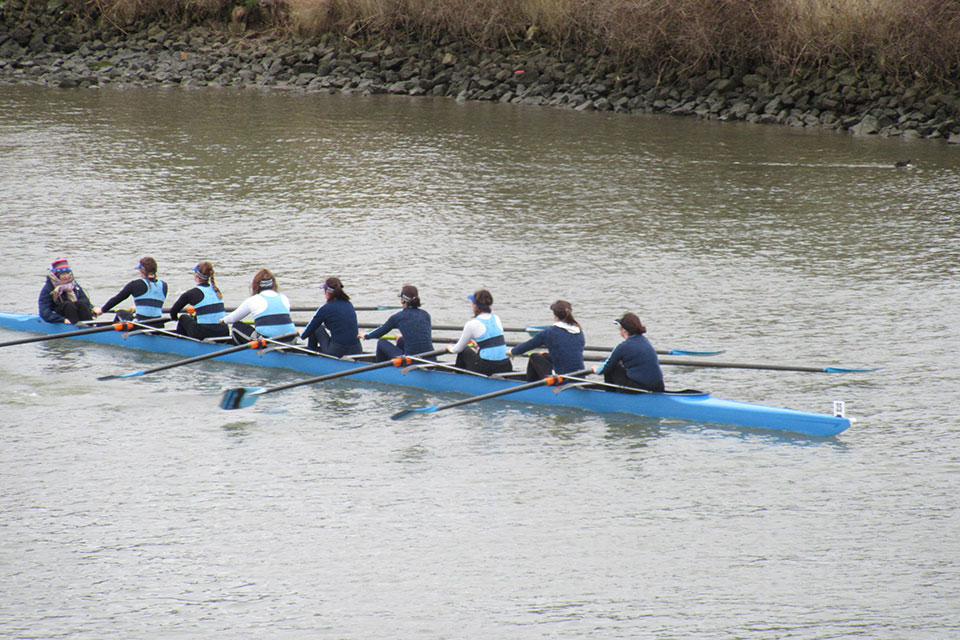 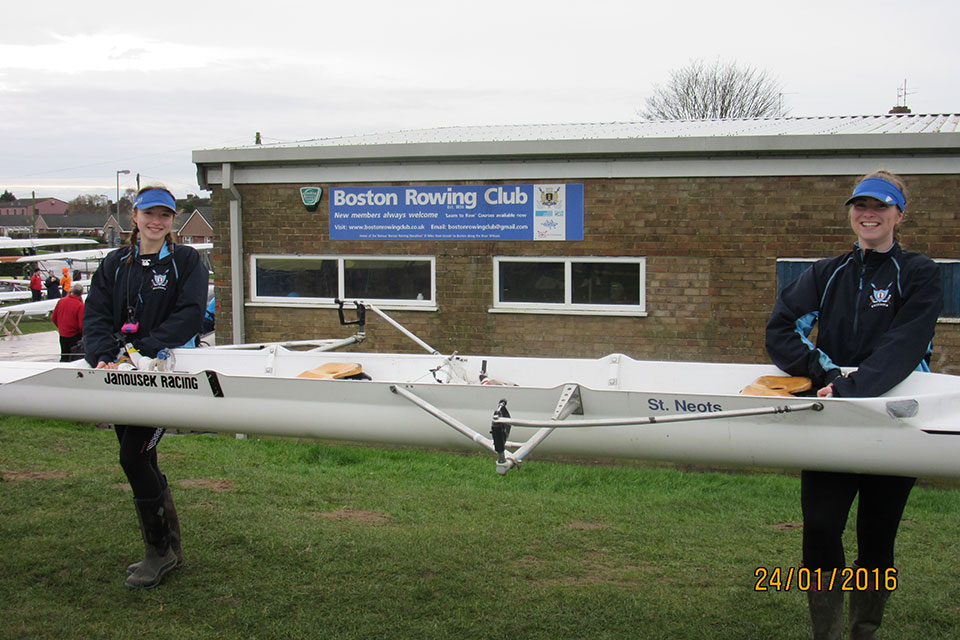 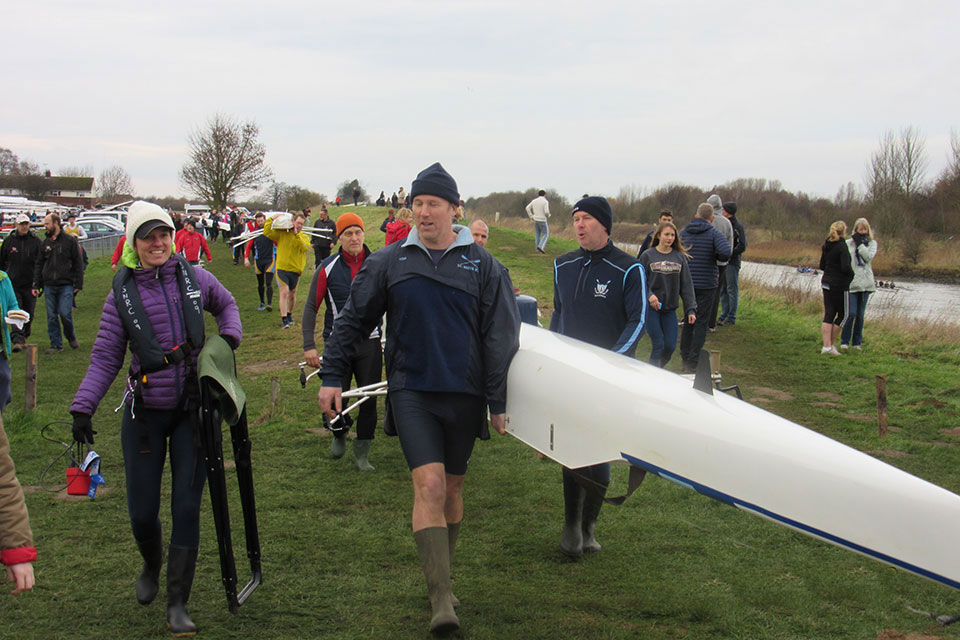 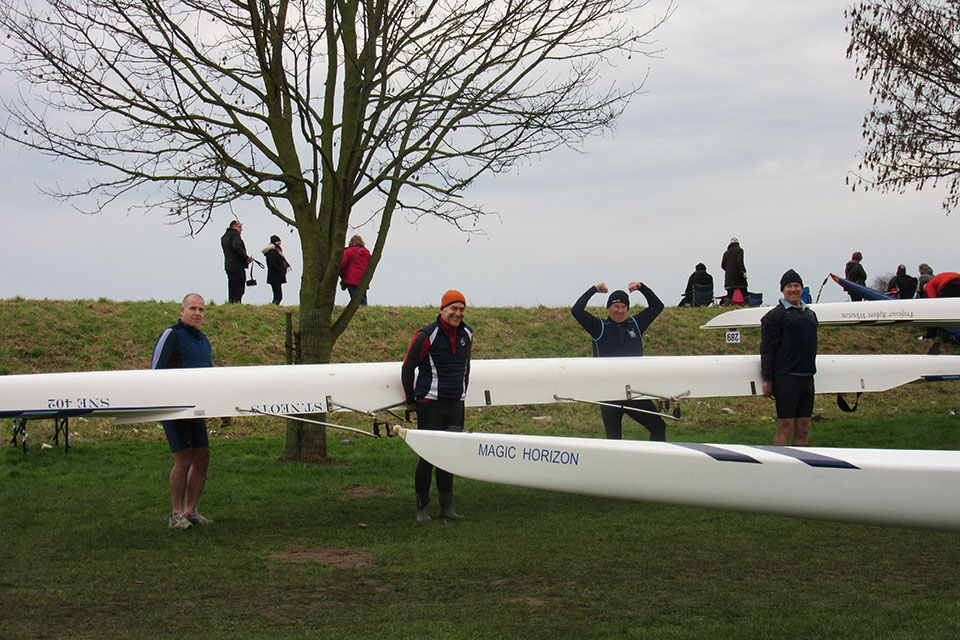 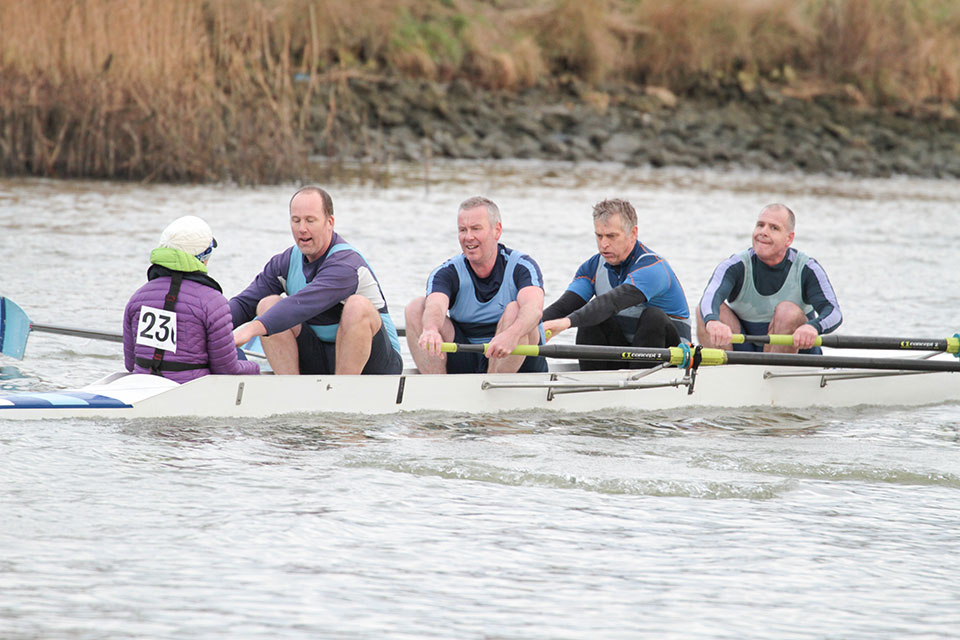 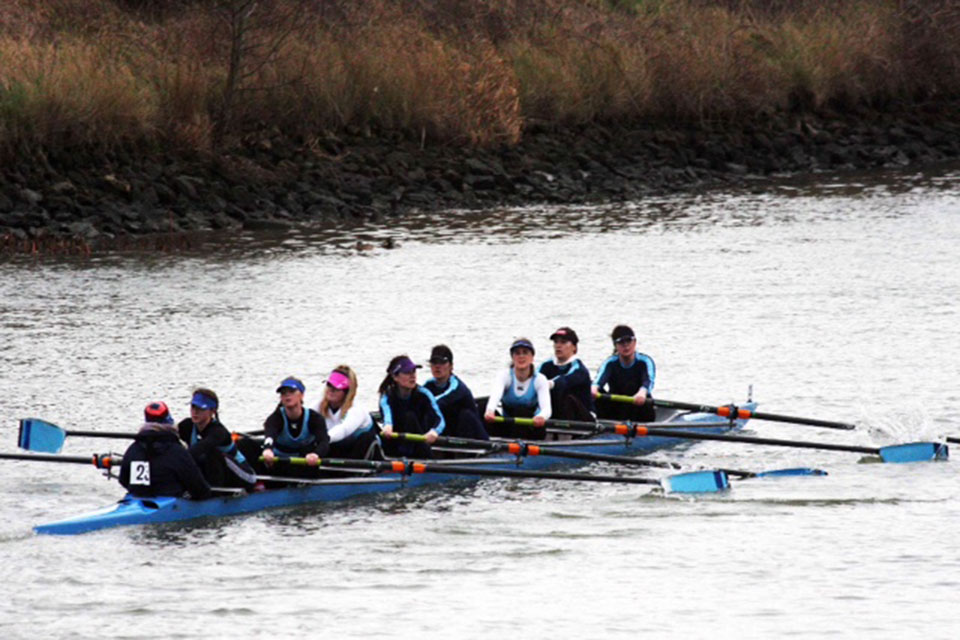 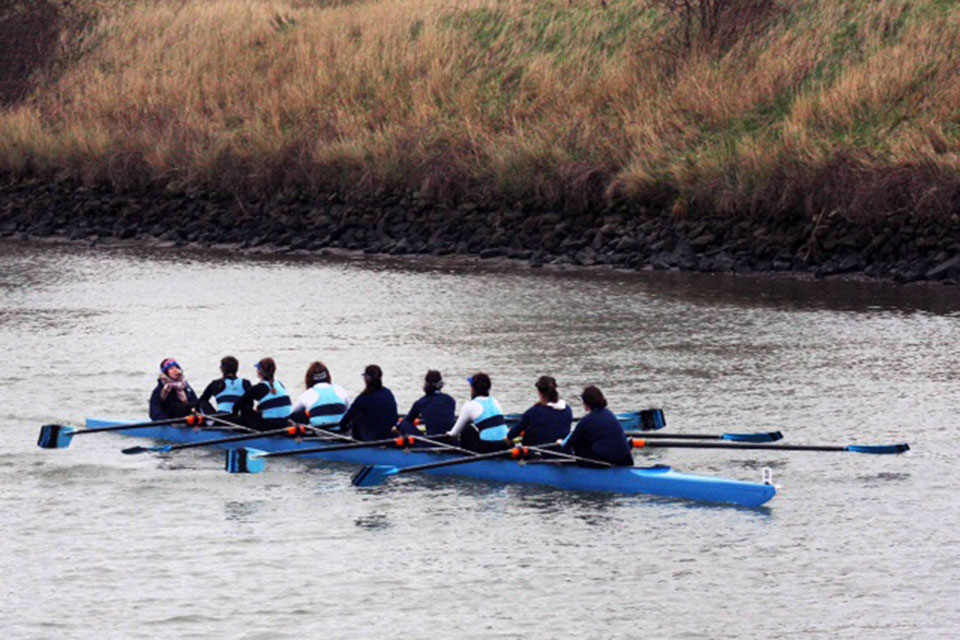 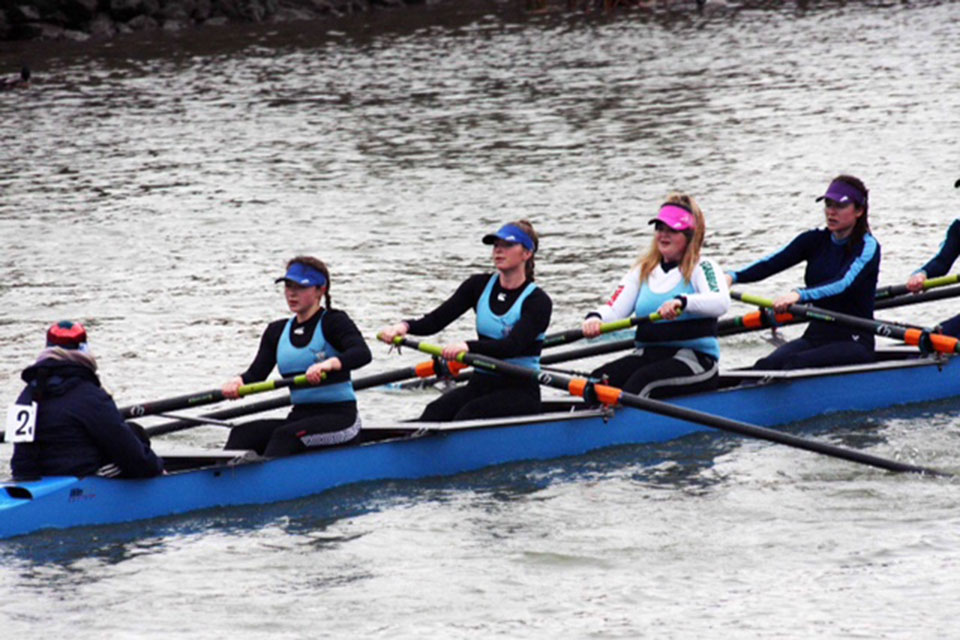 ‹ ›
Liv Hooper, Louise Shorten and other members of our ladies squad got 2016 off to a winning start at the Boston Head, on 24 January.

Following their exertions in the 8+, Lou and Liv teamed up in the next division to race in an IM3 2-. They made short work of their opposition – despite fitting the wrong riggers to their boat and having to start at the back of the division after a re-fit – and won by a massive 26 seconds ahead of a crew from Newark.

Boston Head was a good start to our last year rowing as juniors,” said Liv. “Hopefully all the training keeps paying off because Lou and I love racing the pair.