Guide to rowingAll the terms you'll need to be a professional rower.
23 March 2015 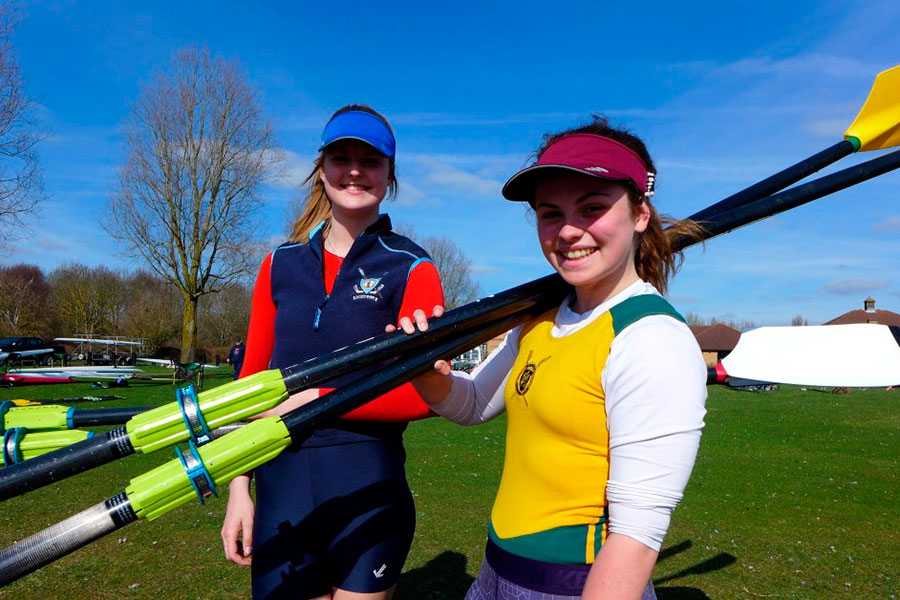 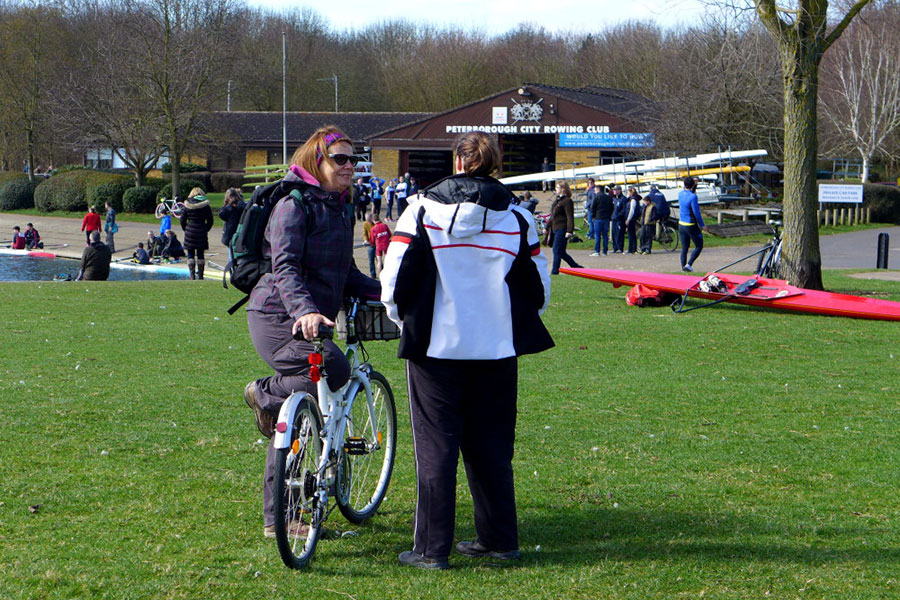 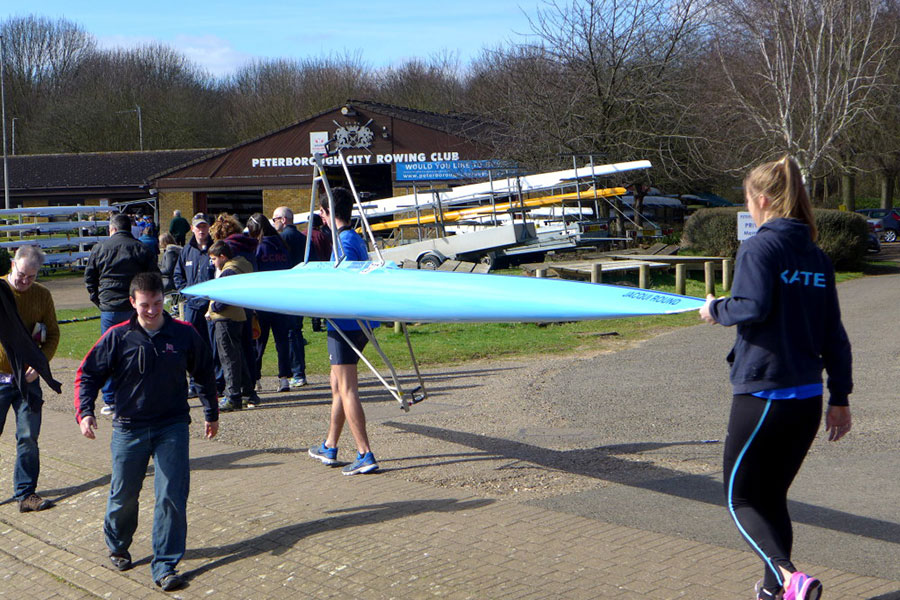 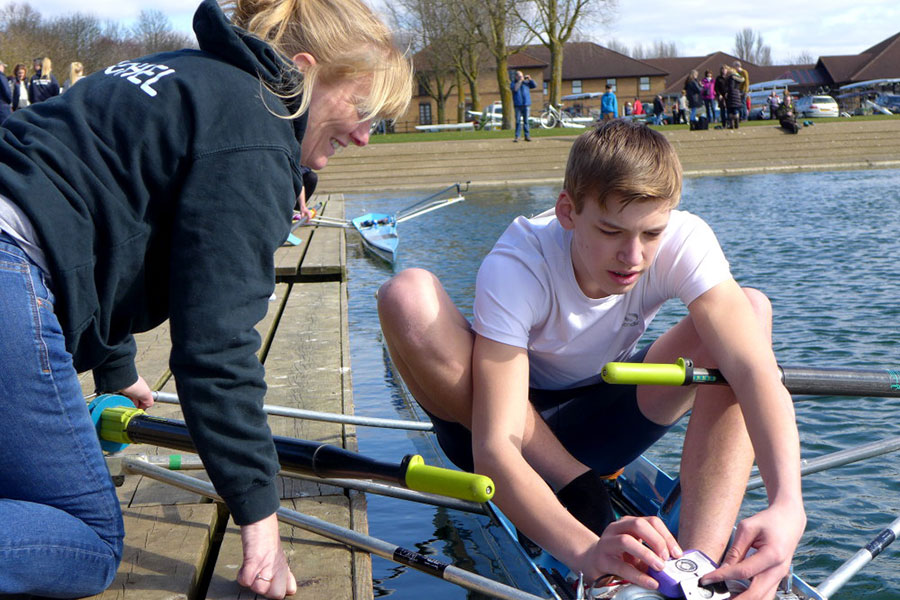 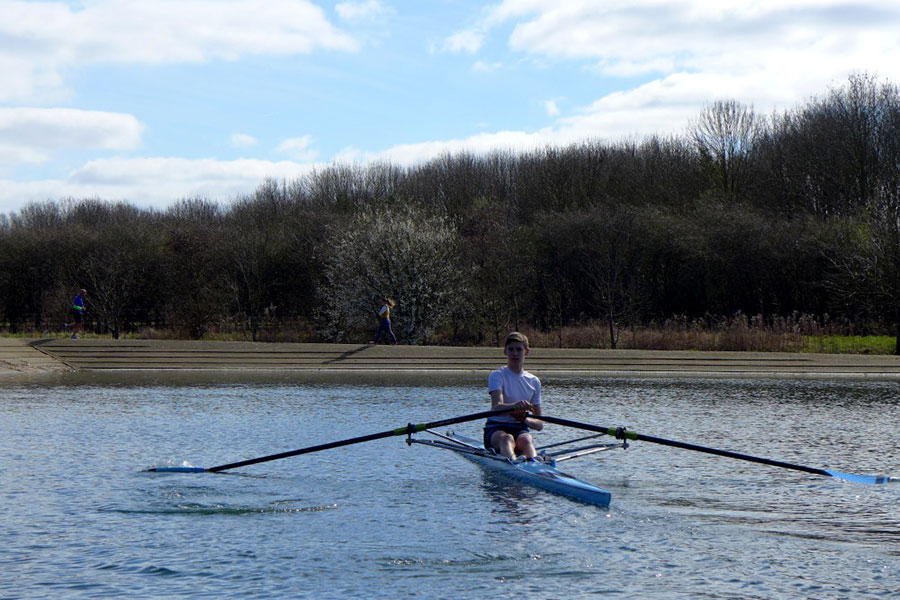 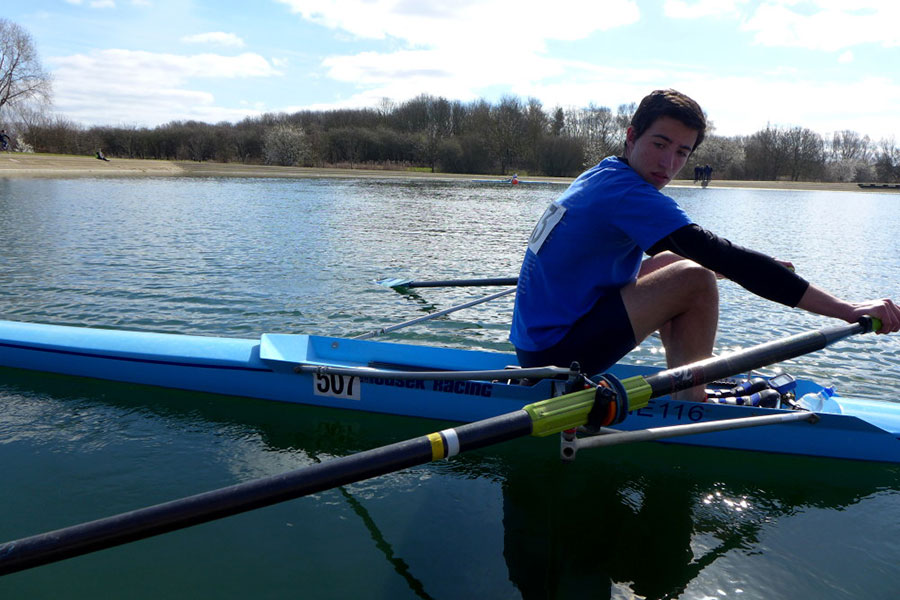 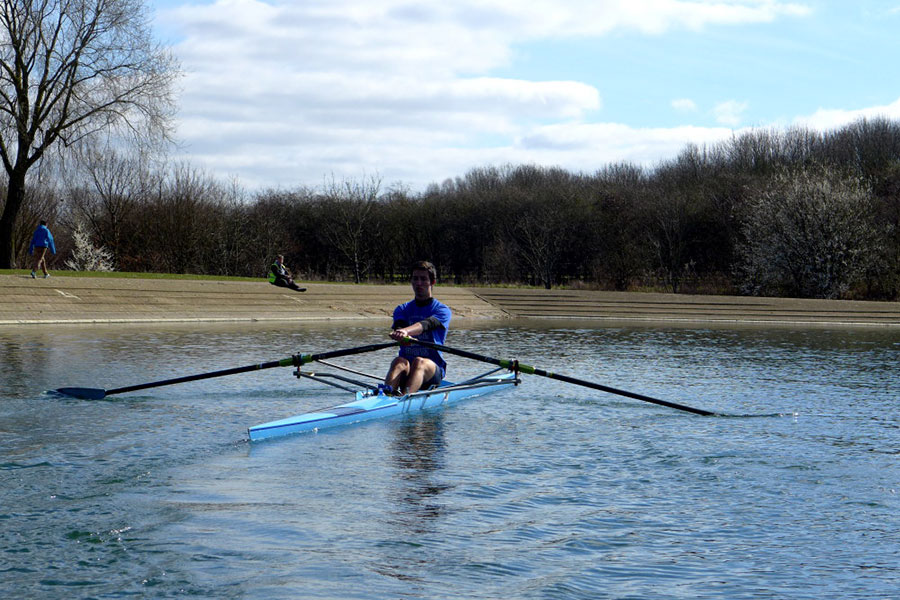 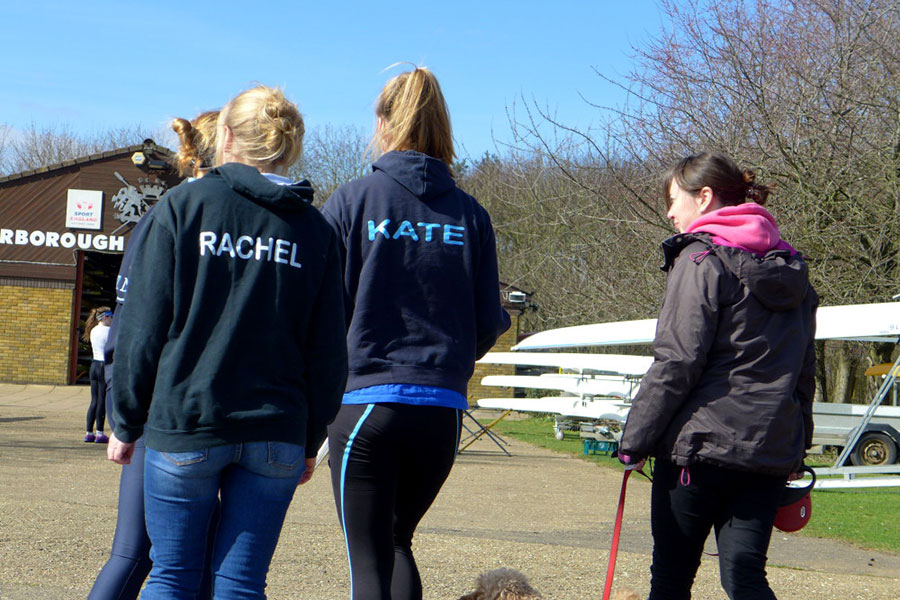 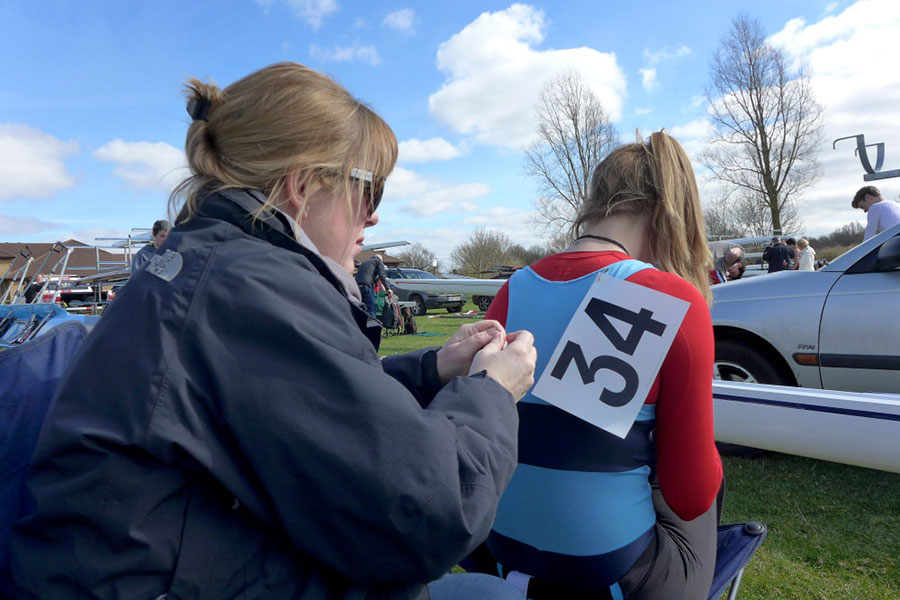 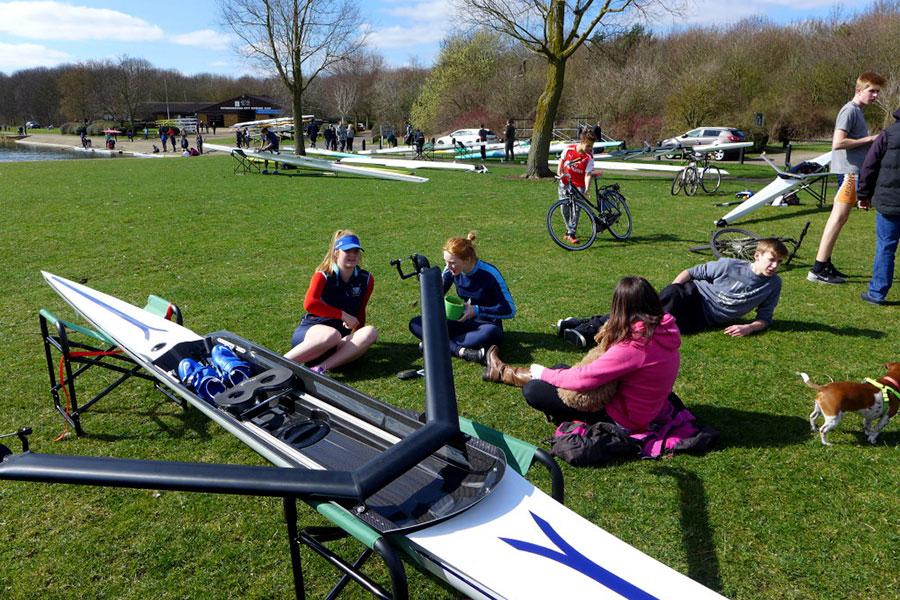 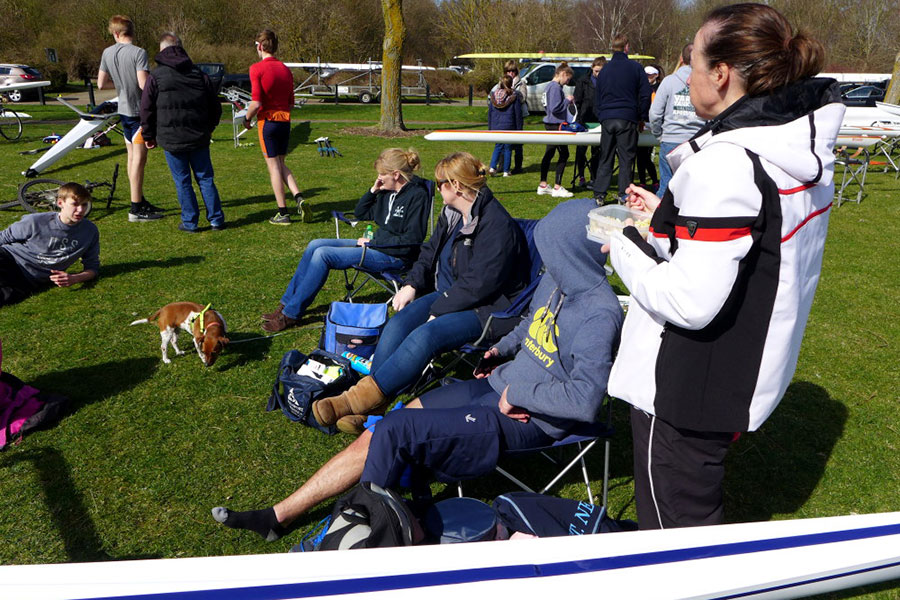 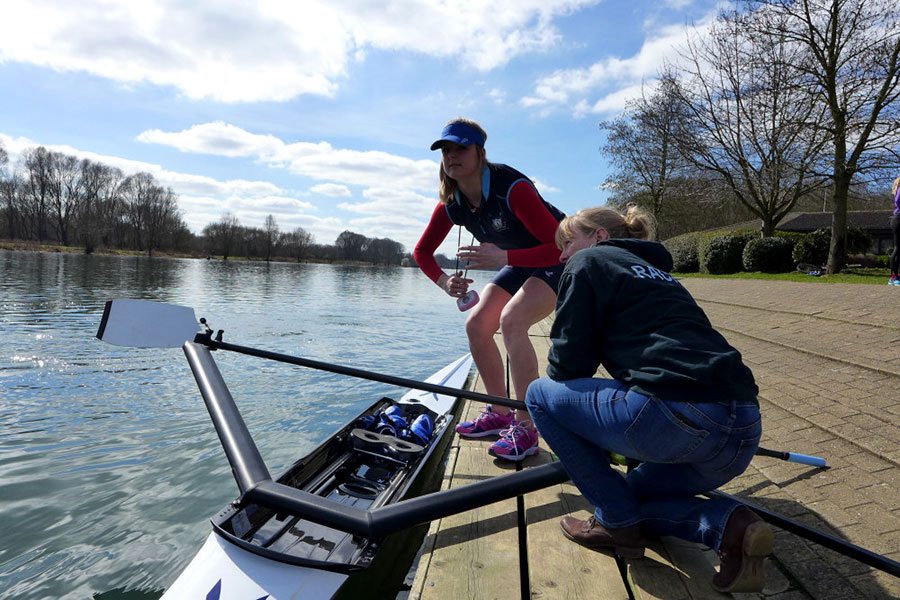 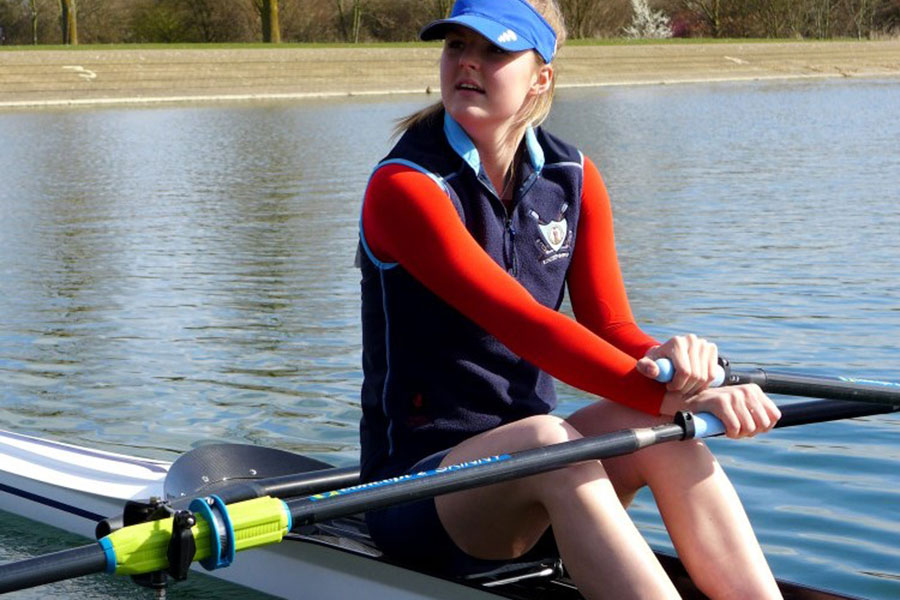 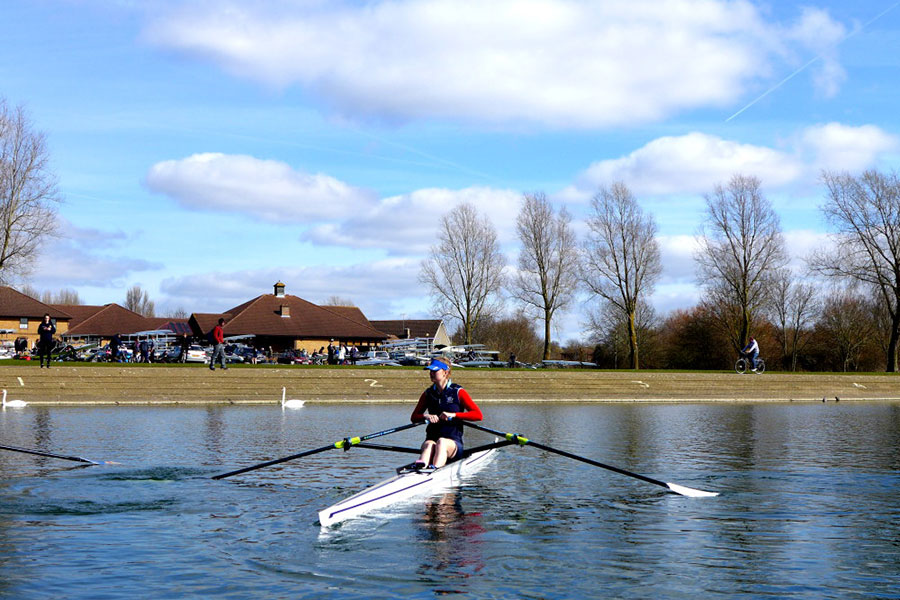 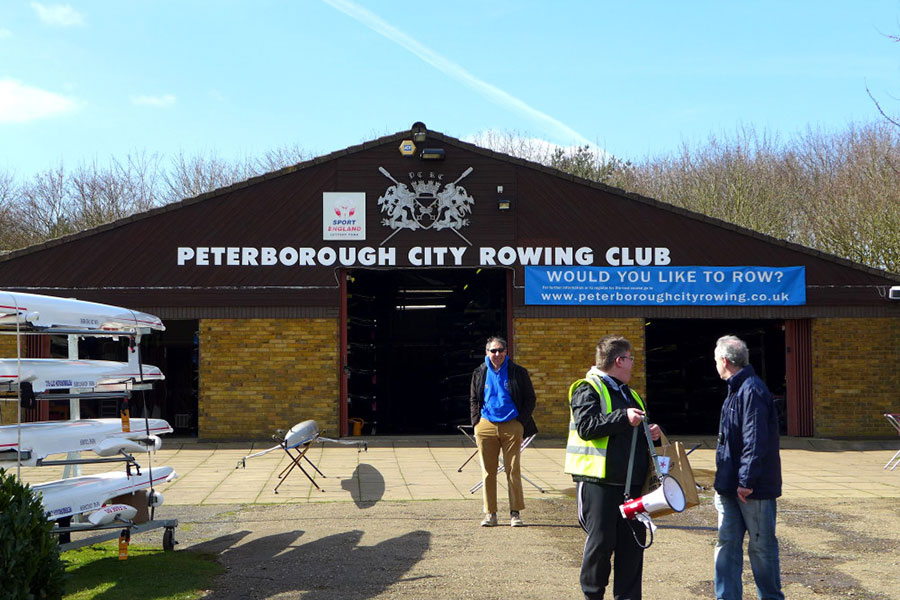 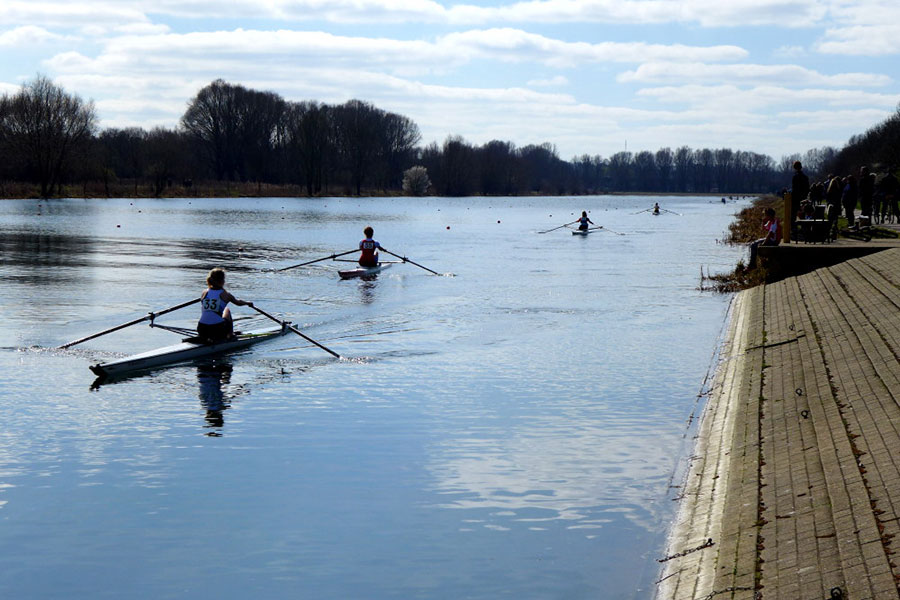 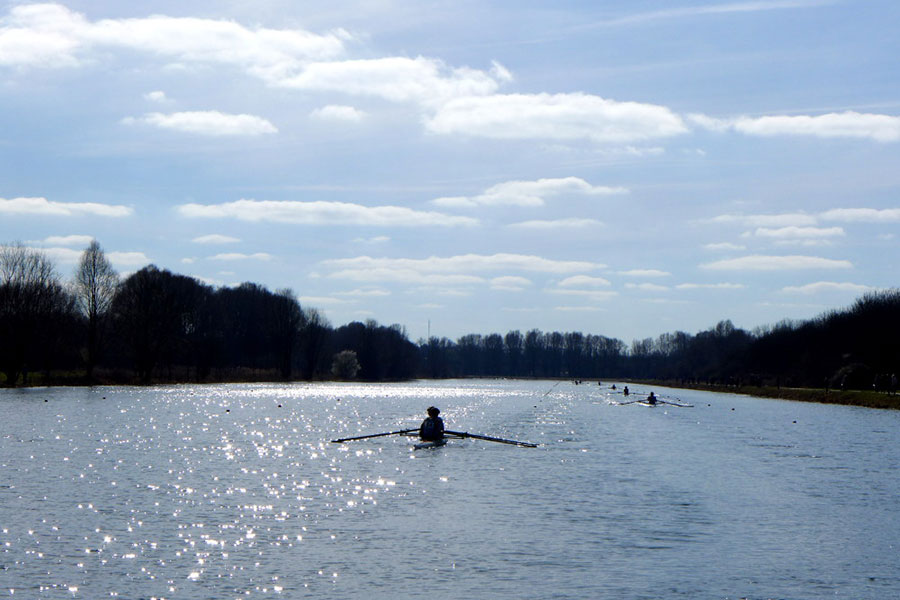 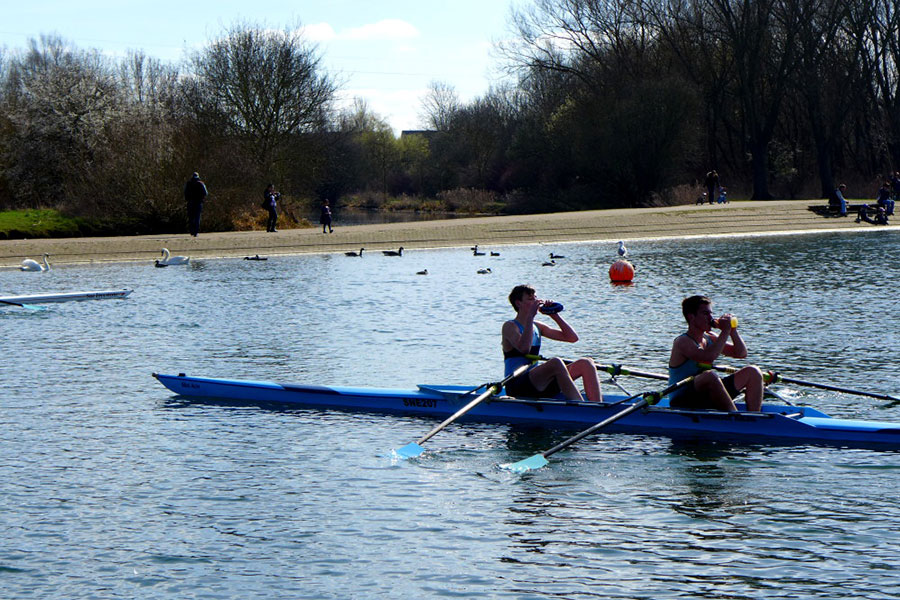 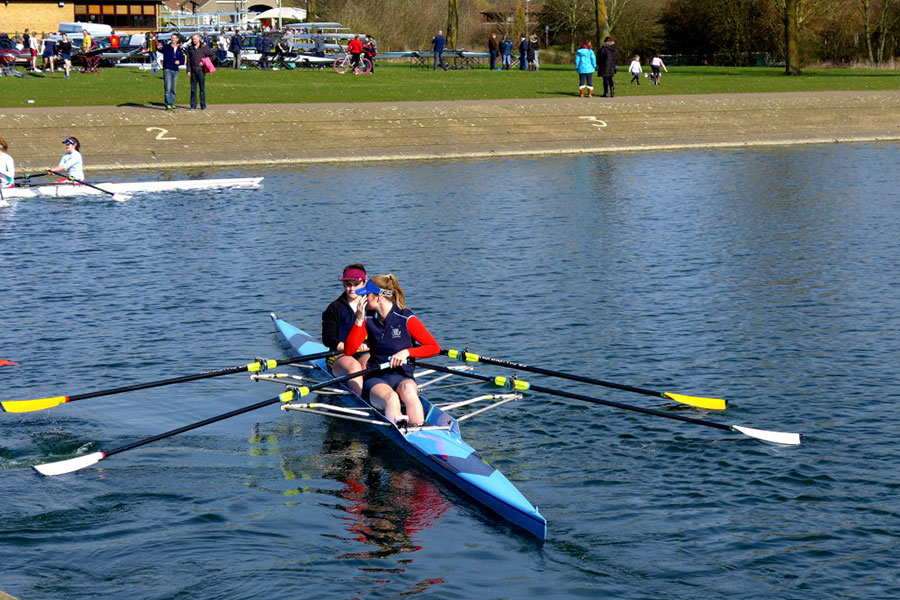 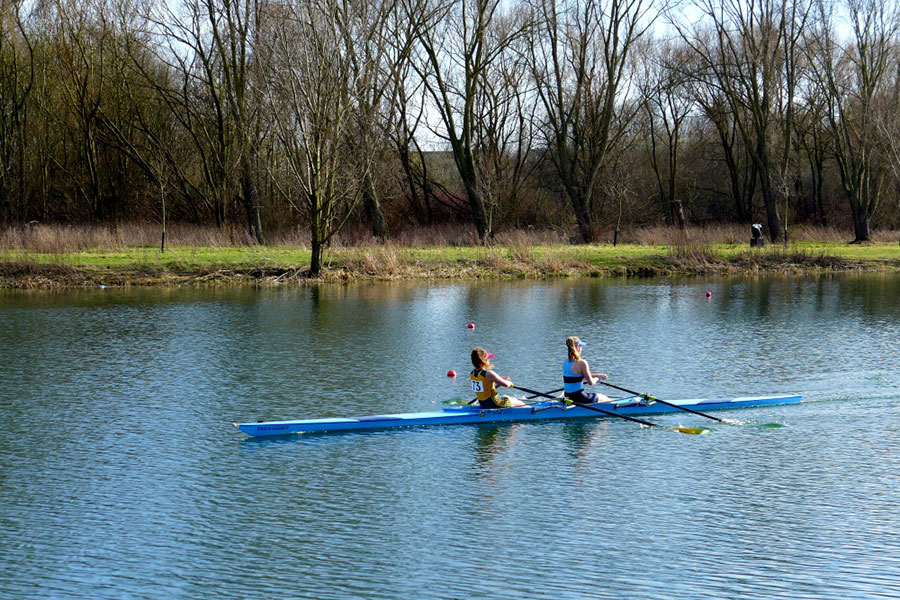 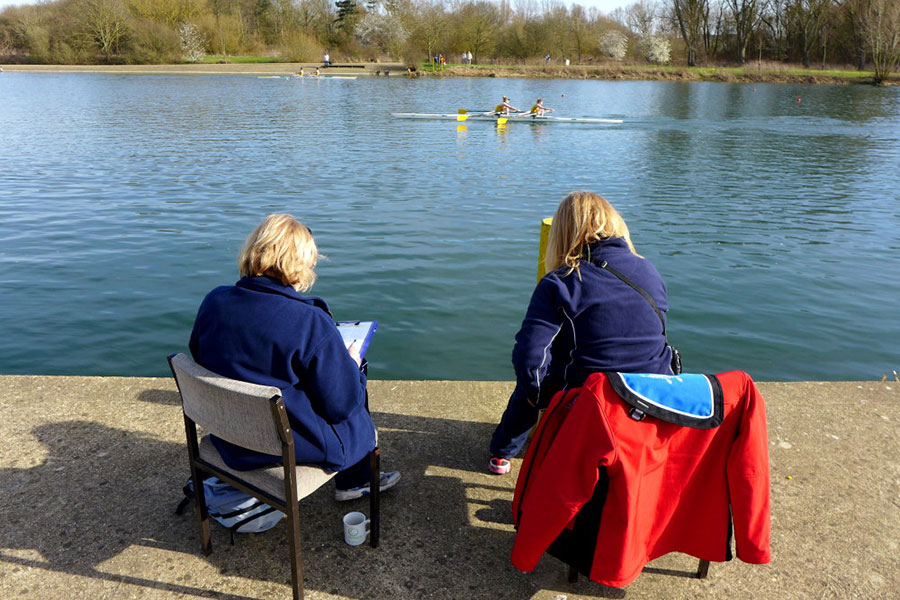 ‹ ›
Following on from this weekend’s Junior Inter Regional trials which were held in Peterborough, St Neots competitive stream rower Molly Harper is set to fly the flag for St Neots Rowing club in the up-coming Junior Inter Regional Regatta, having been selected for the women’s J16 eight crew which will be representing the Eastern Region.

Other than Molly, there were some super performances, but barring last minute selection changes, it looks like it was a case of oh-so-close but no cigar for the other St Neots rowers who took part in the trials.

Shaun Parren (J16 1x and J16 2x), Jordan Beale (J15 1x) and Kate Lyster (wJ16 1x and WJ16 2x) took part in the qualifying events on Sunday March 22nd which saw them race against the clock on 2 timed legs of a 900 meter course with both times added together to give the overall result.

Rowing in the J16 1x, Shaun Parren placed equal third in one of the closest races of the day which had the officials double checking their stop-watches and spreadsheets as four of the top six finishers were separated by less than 2 seconds after the 1,800 meters. Later in the day, Shaun teamed up with a sculler from Kings Ely to secure a solid third place in the double scull. It was a pair of seventh places for Jordan Beale and Kate Lyster who were taking part in the J15 1x and wJ16 1x respectively, despite Kate besting all of her competitors in the first 900 meter leg by a 7 second margin.

With her regular St Neots double scull partner otherwise occupied, Kate Lyster teamed up with Cerys Maryan (pictured) from Norwich Rowing Club to contest the wJ16 2x. Even though they hadn’t met each other prior to the trails event, never mind not having rowed together, the two put in a strong performance to finish second to the well practiced crew from Lea, the hastily improvised double losing out by just 1 second over the full 1,800 meter distance.

Commenting on the event, St Neots coach Helen Knowles said, “Well done for those that competed at Peterborough in time trials today. Congratulations to Molly – the composite JW eight has been selected.”