Guide to rowingAll the terms you'll need to be a professional rower.
19 March 2019 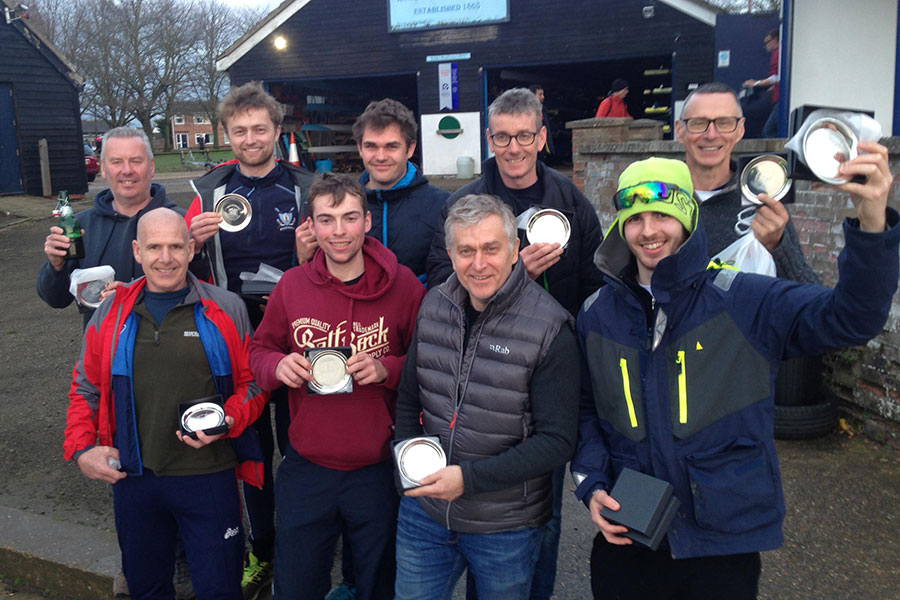 The first ever Head of the East took place at St Neots Rowing Club on Sunday 3 March.

This brand new event on the rowing calendar attracted 16 clubs and 124 crews from all corners of East Anglia and London. It was organised jointly by the Eastern Regional Rowing Council (ERRC) and St Neots Rowing Club and had categories for all levels, from high-performance to beginner. It is hoped the event can provide a template for future ERRC races around the region.

Crews at this event were timed over a 2.2-kilometre course. There were impressive times and close competition throughout the day, despite strong winds making life difficult and forcing the new-to-rowing division to be cancelled.

There was success, too, for some of the club’s more senior rowers: Stuart Williams and Jim Farrell won the masters E/F/G double sculls category, while Graham Mailer, Mick Staddon, Steve Fox and Clive Emmerson, plus cox Adam Williams, won the masters D/F coxed fours category. Both crews were celebrating their third consecutive victory so far in 2019.

The most successful clubs overall were Lea Rowing Club, from Hackney, London, and Peterborough City Rowing Club, whose members notched up an impressive six wins each.

“Huge congratulations to everyone who won at this historic event for the eastern region,” said Trevor Rickwood, Chairman of St Neots Rowing Club. “We jumped at the chance to host the Head of the East when the ERRC was looking for a venue. It allowed us to run an event different from our own autumn head and summer regatta, and it was great to see some clubs taking part who don’t usually race at St Neots.

“We really hope it inspires other clubs in the region to do the same and that we can help turn the ERRC’s ambition to create an annual series of races into a reality.”

For Andrew Blit, Chairman of the ERRC, the event marked the culmination of months of hard work: “It’s been an honour to run the inaugural Head of the East at St Neots. I’m incredibly grateful to the club and its members for all their hard work.

“We introduced the event to provide competition for the complete spectrum of rowers, and I’m delighted by the amount of really close racing we had on the day.” 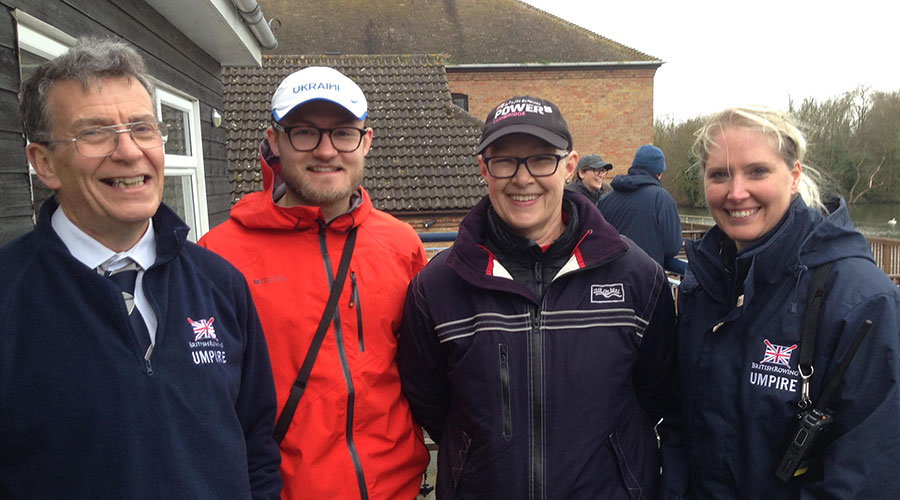 Head of the East 2019 club results