Guide to rowingAll the terms you'll need to be a professional rower.
1 July 2016 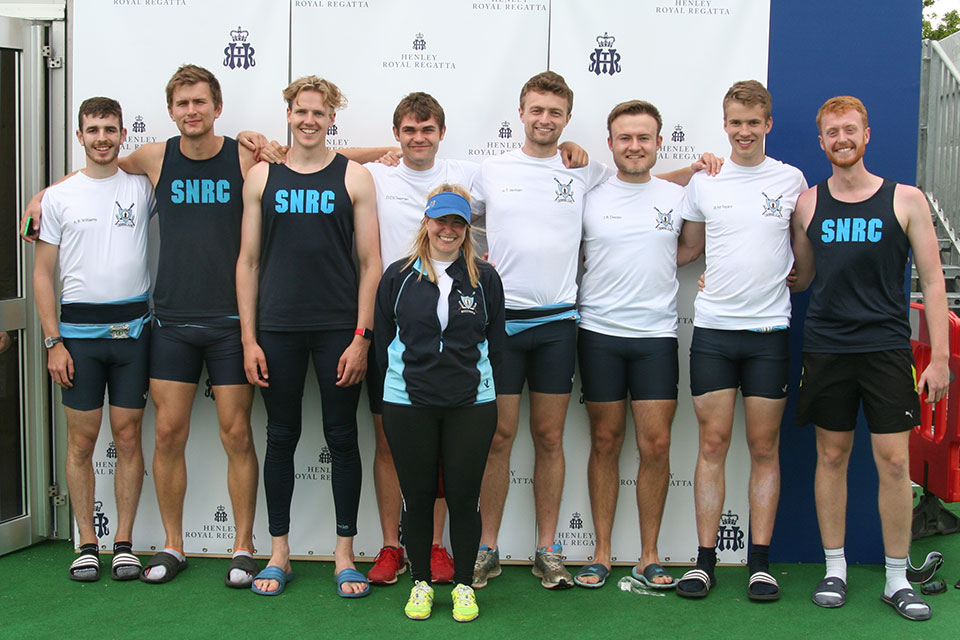 The senior men’s eight crew at St Neots Rowing Club made history this week (on Wednesday 29 June) when it competed at the world-famous Henley Royal Regatta.

There are no records of a men’s eight from the club ever racing before at the prestigious event, which attracts the finest rowers and crews from all over the world. They competed for the Thames Challenge Cup, which was open to club crews, after securing their place in a qualifying event just five days earlier. The draw put them against City of Oxford Rowing Club, against whom they had enjoyed close races already this year, but when it really mattered it was the Oxford crew that secured victory by just one length.

Disappointment was etched across the faces of the St Neots men at the finish, but just qualifying to compete at Henley was a massive achievement for them and the culmination of many months of training.

“Well done to City of Oxford; we pushed them hard in the middle of the race but, on the day, they were just the better crew,” said St Neots men’s captain Dom Chapman, who sat in the all-important stroke seat for the club. “It was last September when we set ourselves the goal of racing at Henley, and we achieved it. We felt we had a great chance to progress to at least the next round, but I can’t fault anyone for their effort.

“I’m really proud of the crew and grateful for all the support we’ve had from the club these past few months. Our Henley performance now gives us something to build on for the future.”

Henley Royal Regatta, established in 1839, is the best-known rowing regatta in the world. It attracts the best crews from around the world, many of whom will go on to compete at this year’s Rio Olympics. Events are held in many categories over a 2,112m course, slightly longer than the international-standard length of 2,000m.

Extended highlights from the race between St Neots and City of Oxford can be seen on YouTube and full details from this year’s Henley Royal Regatta are on the event website. 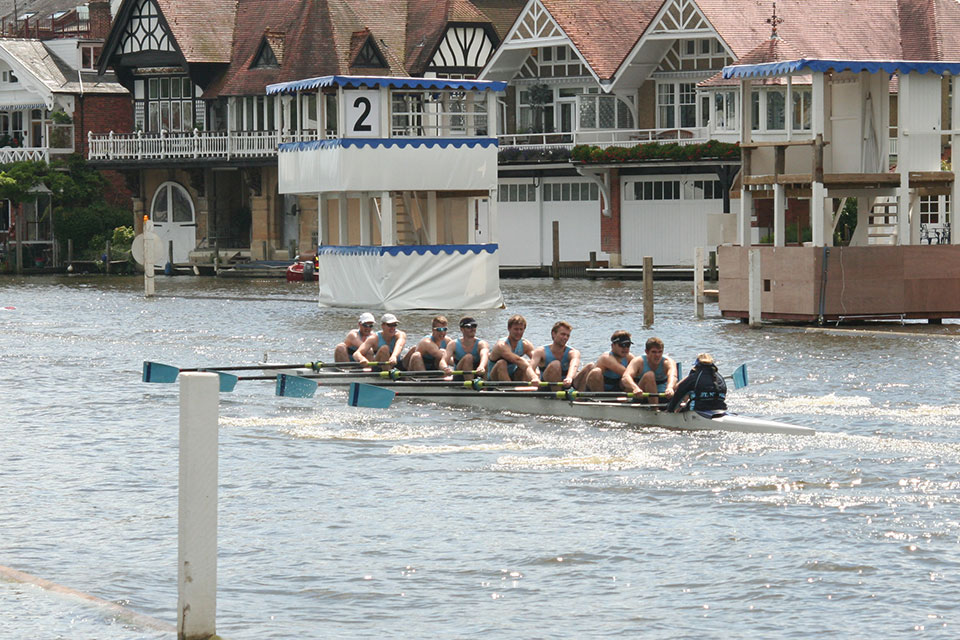