Guide to rowingAll the terms you'll need to be a professional rower.
27 April 2015 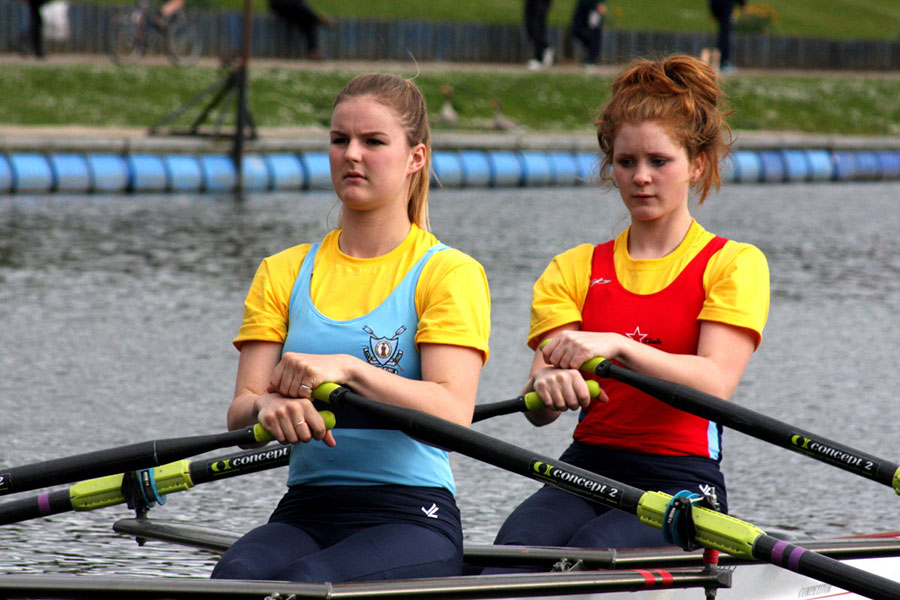 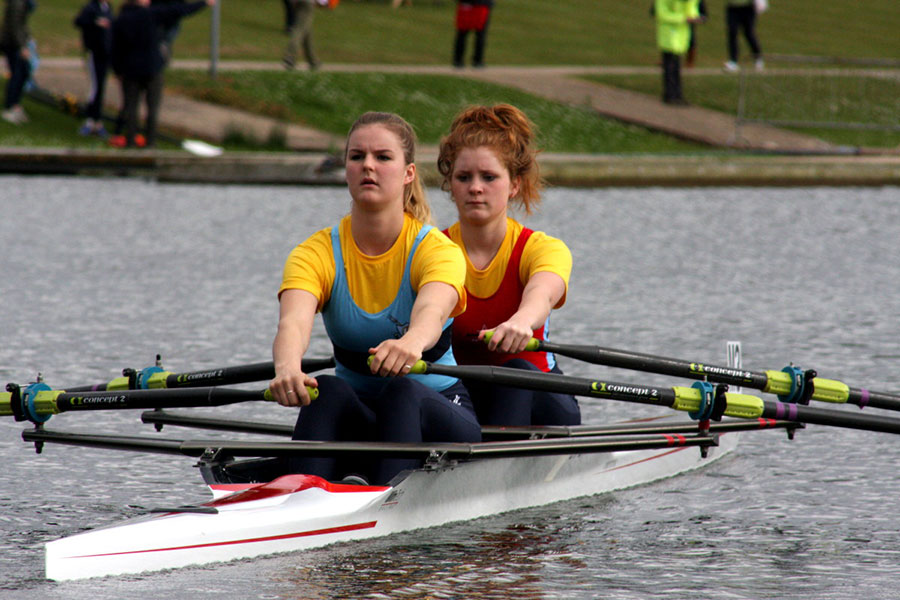 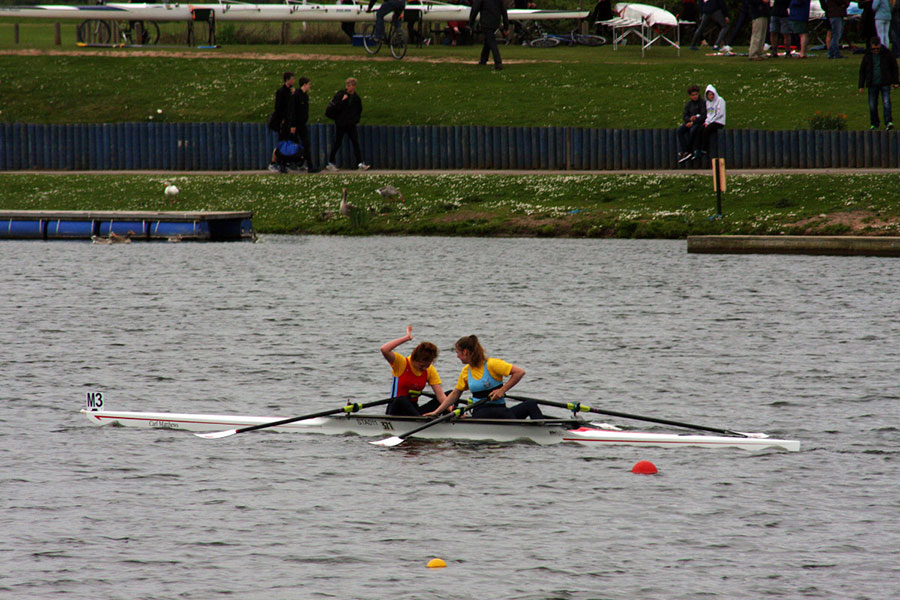 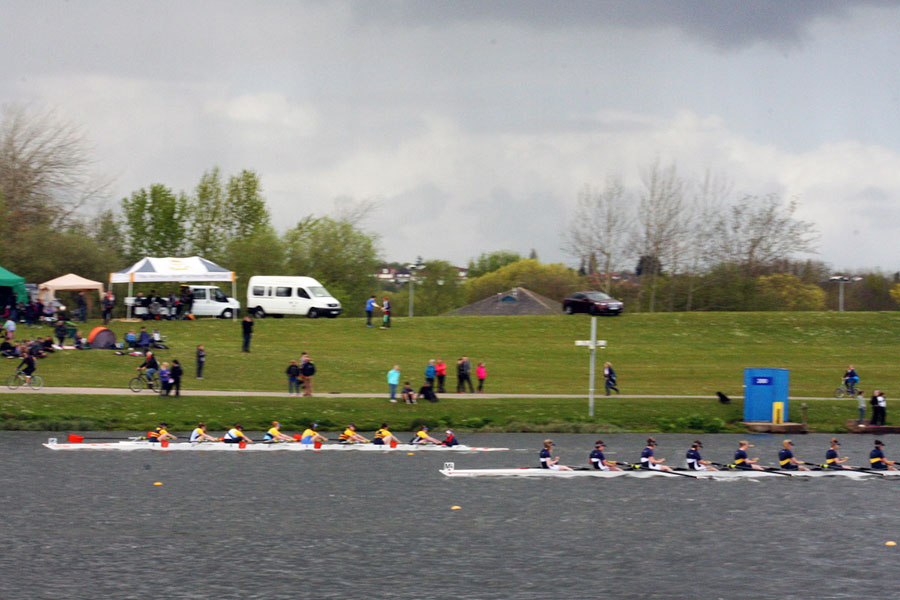 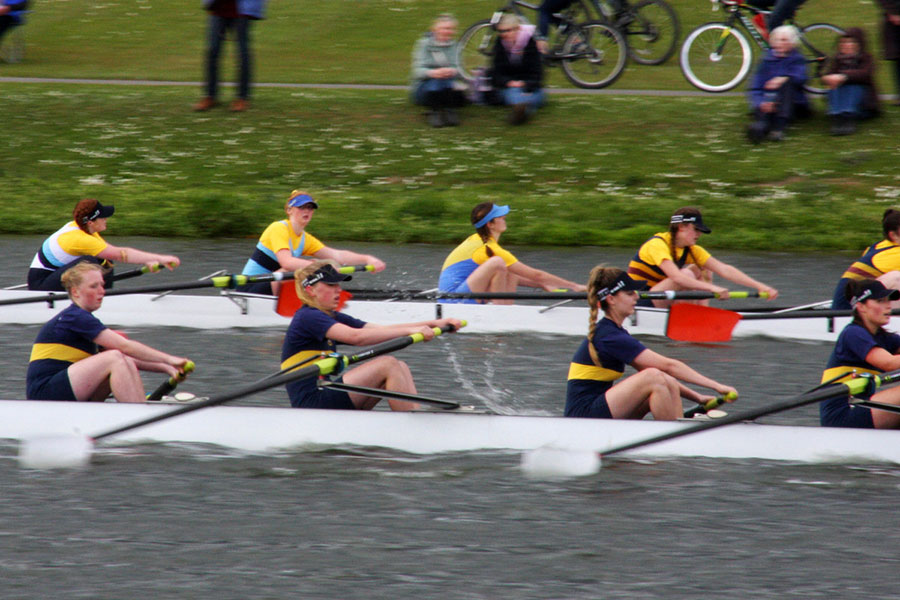 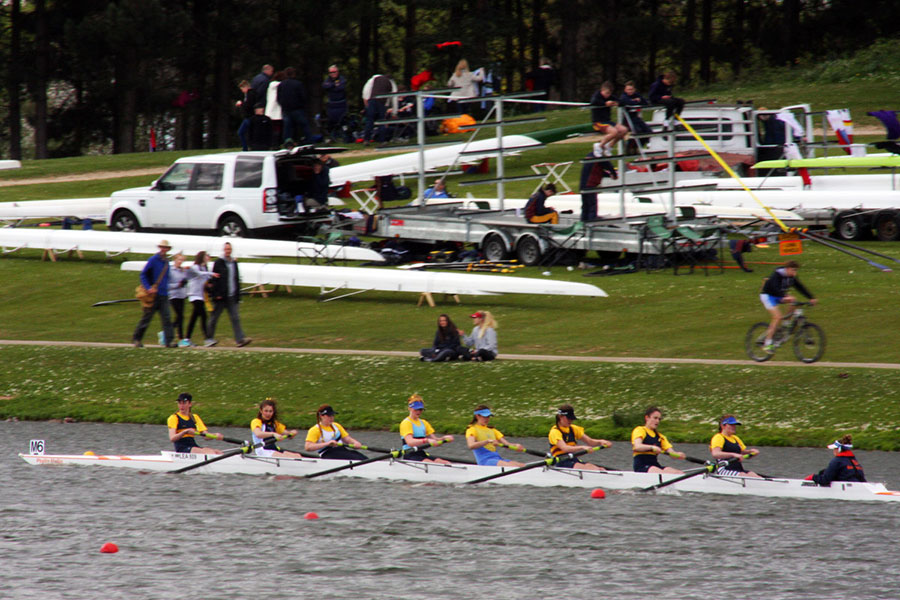 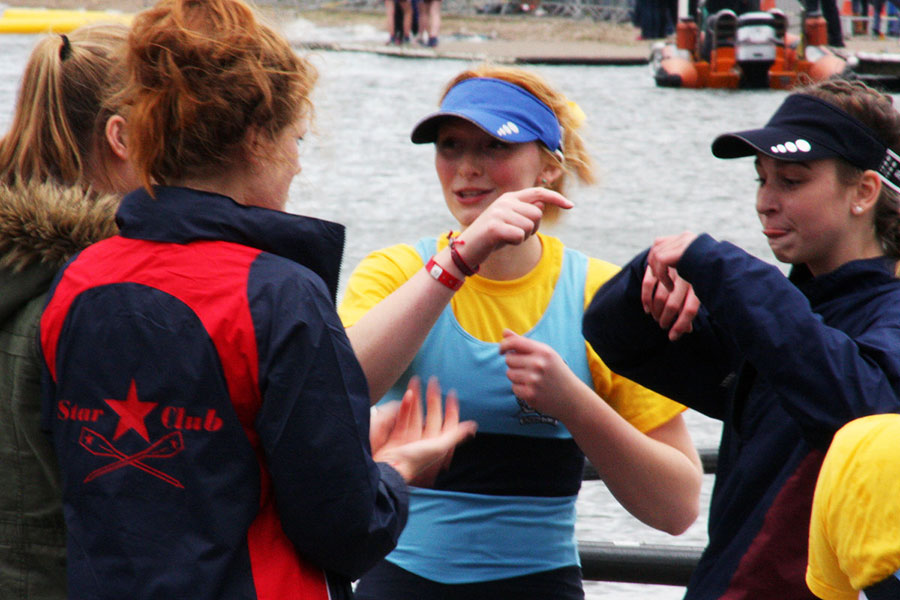 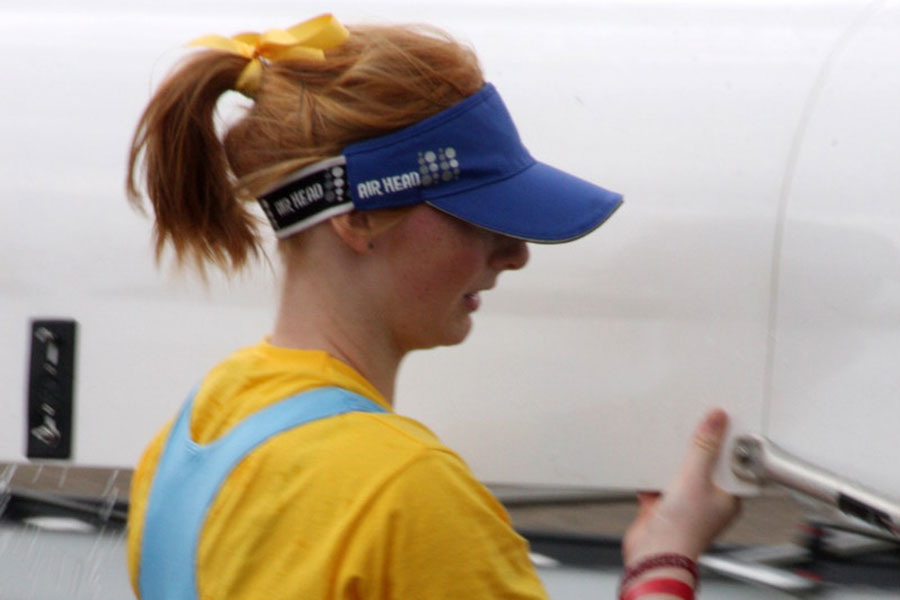 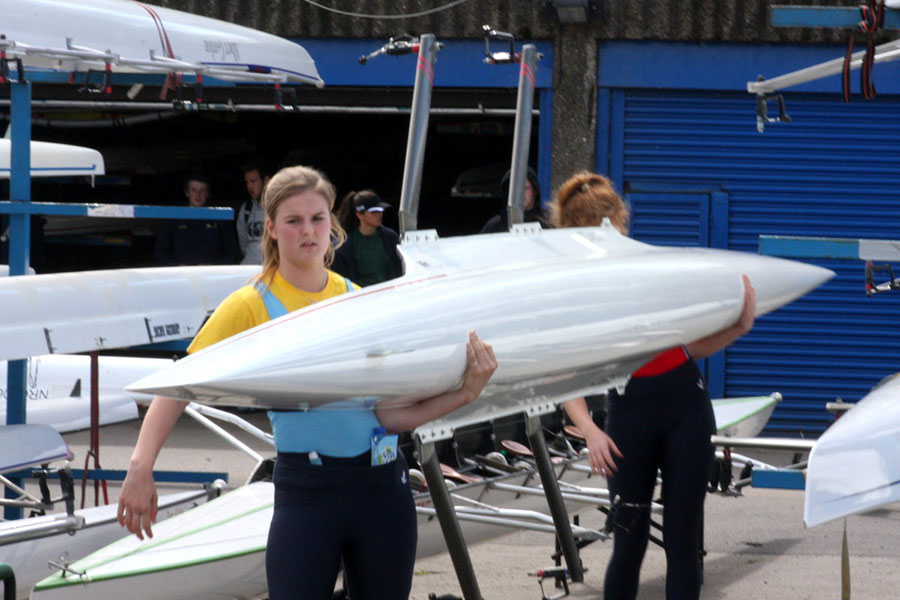 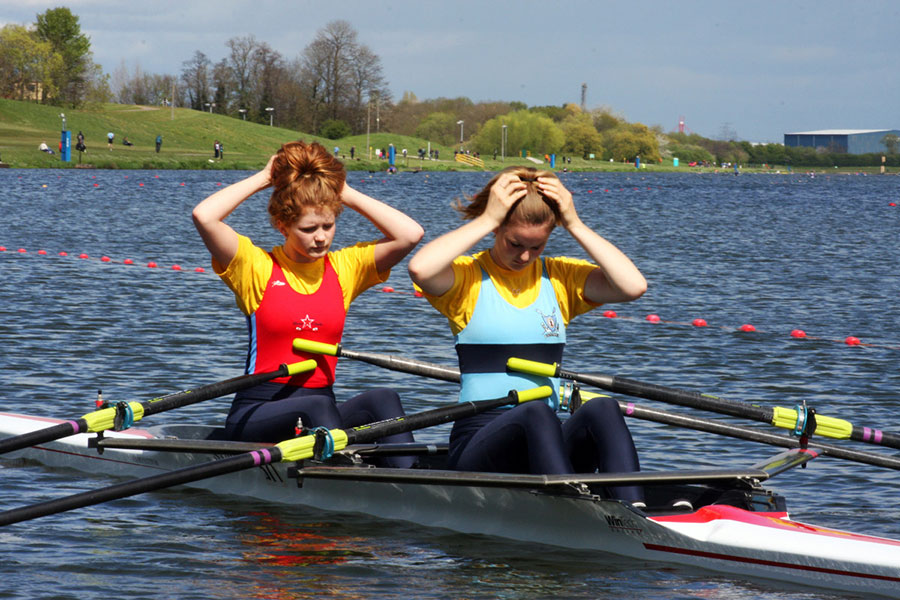 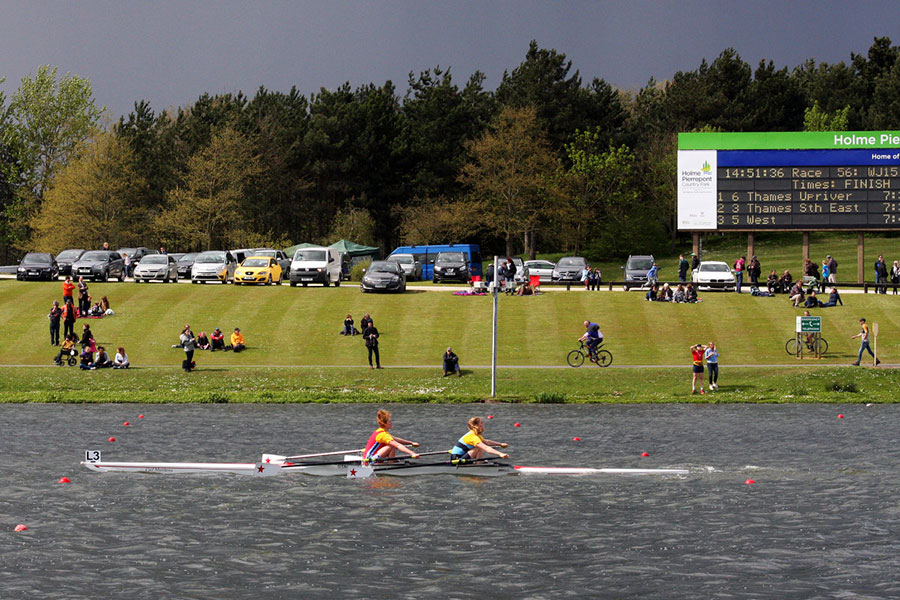 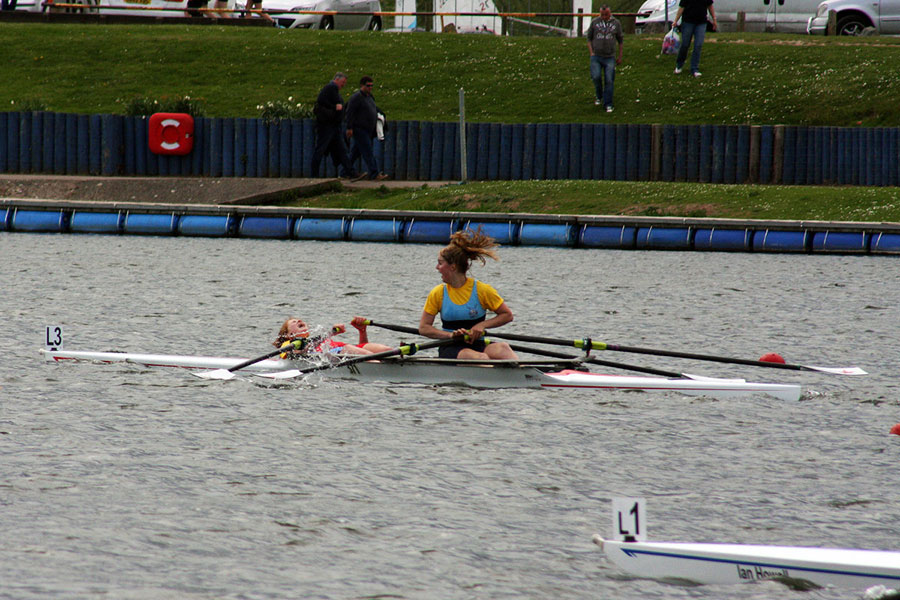 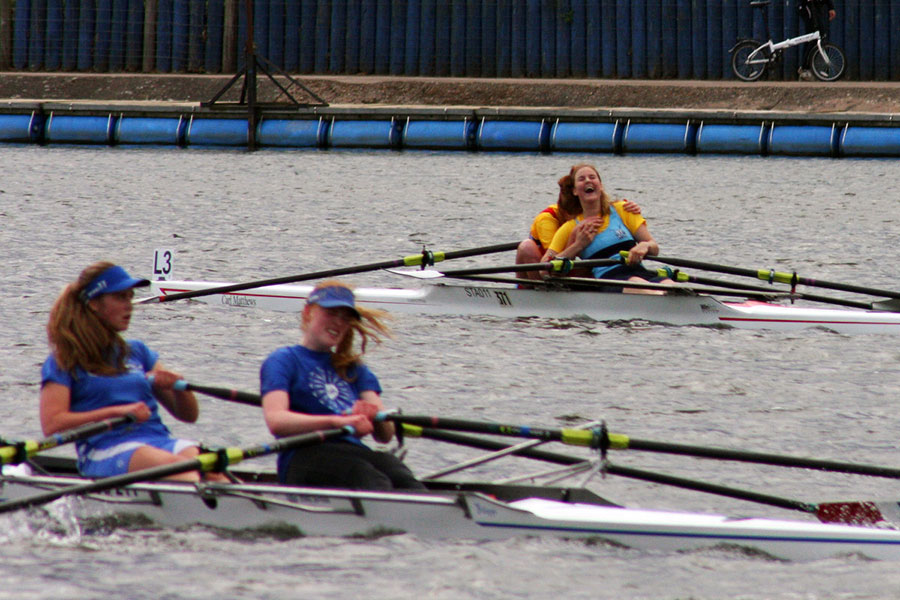 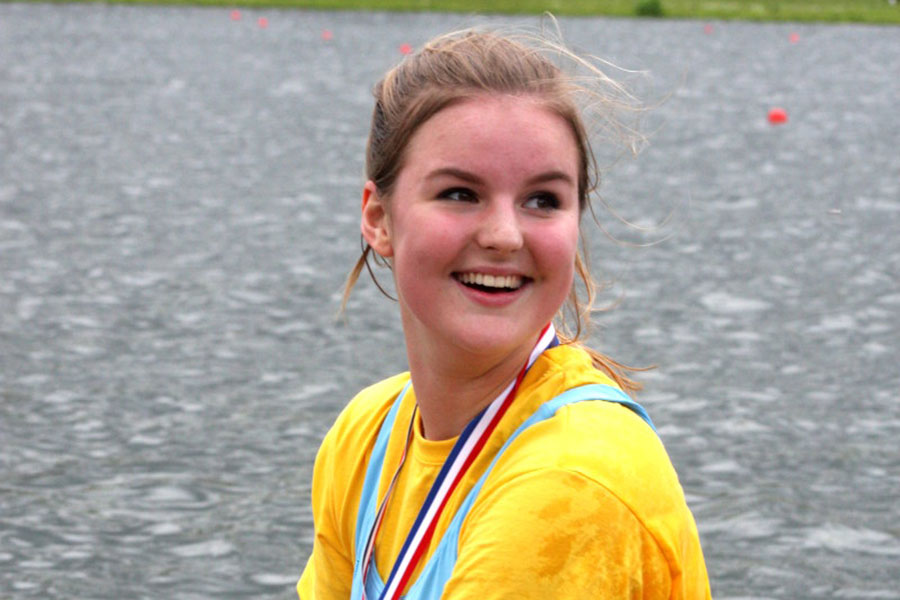 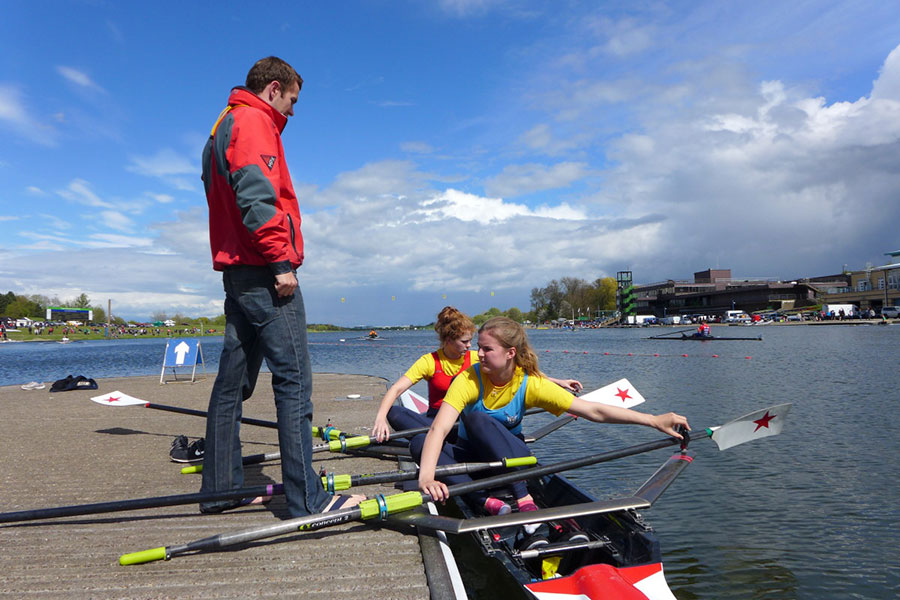 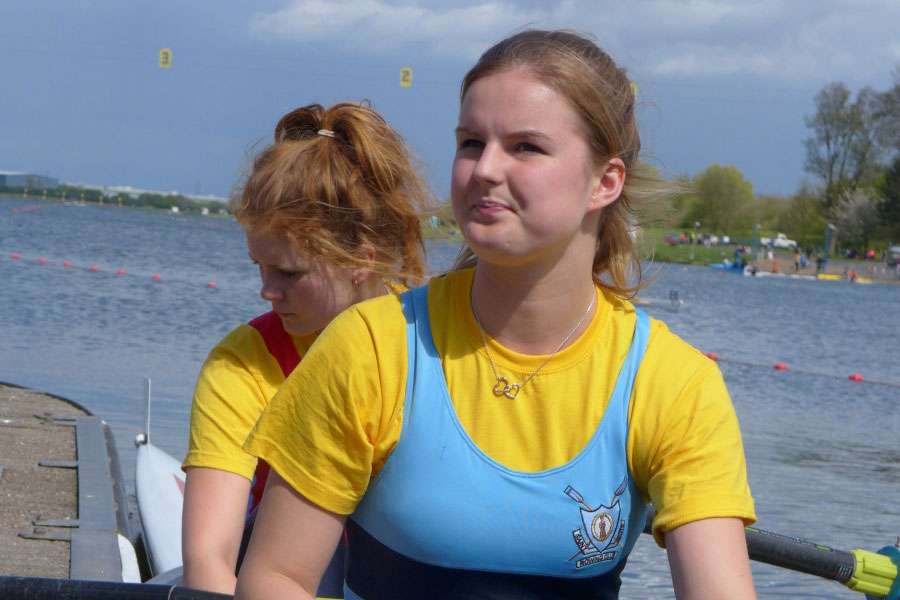 ‹ ›
Molly Harper and Kate Lyster flew the flag for St Neots Rowing Club in the Eastern Region squad at the 2015 Junior Inter Regional Regatta which was held at the National Watersports Centre in Nottingham on Saturday April 25th.

The annual event which is organised by British Rowing, sees boys and girls aged J14, J15 and J16 put together in composite teams representing all of the 12 British Rowing regions competing over a 1,500 meter course in eights, fours, coxed quads, doubles and singles.

Being part of the ‘Eastern’ region, St Neots rowers took part in trials for places in the regional squad which were held in Peterborough in March. From the trials process Molly Harper was selected for the WJ16 eight and Kate Lyster was selected to row in the WJ16 double with former St Neots rower Voirrey Taylor who now rows at Star Club in Bedford.

Molly’s WJ16 eight put in a solid performance to finish 3rd in the first running of their heat, unfortunately due to a timing error, a re-run was called which saw the Eastern eight relegated to 5thplace.

It was a much happier story in the WJ16 double. Kate and Voirrey had managed 4 hastily organised after-school training sessions together under the watchful eye of Ally Satchwill from Star Club in the run up to the Inter Regionals.

Not fancying their chances the girls surprised themselves achieving a dominant win in their heat, soundly beating the North West team from Warrington RC by 6 lengths and qualifying for a final which included teams from Henley, Ross, Llandaff, York plus a composite from Wessex and Thames South East.

In the final, which was run in strong winds with choppy conditions for the first 1,000 meters, Kate and Voirrey got a great start, enabling them to take control of the race, leading from stake boat to finish, to take the gold medal by a length and a half from the well fancied Henley crew.