Guide to rowingAll the terms you'll need to be a professional rower.
11 October 2018

Four wins for St Neots at its home head race 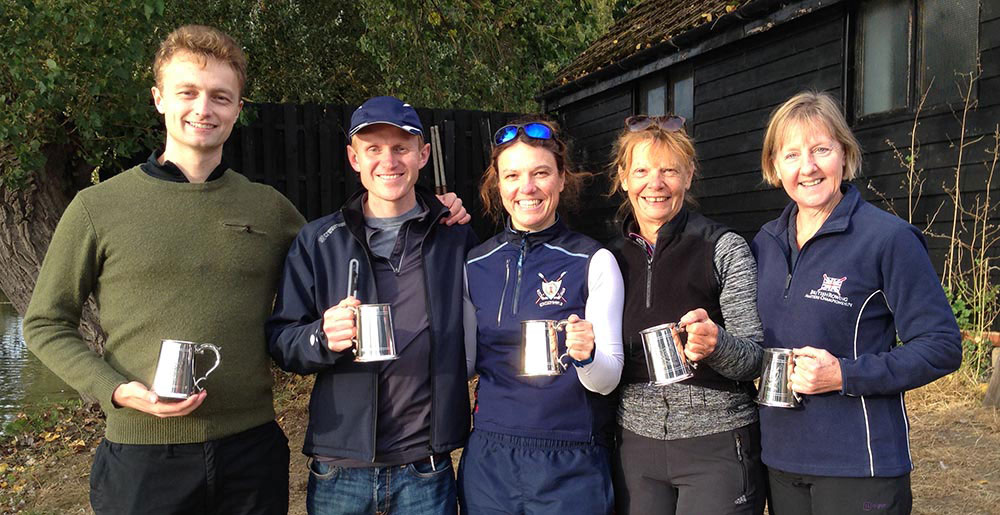 St Neots Rowing Club was celebrating four fantastic wins at the end of its annual head race this year.

Huw Jarman secured top spot in the open band one single sculls category with an impressive time of 10 mins 24 secs, enough also for Huw to be the fastest male single sculler on the day.

“It was great to see to so many rowers of all ages enjoying themselves, in what was the first event of the season for most competitors” said event organiser Josh Dexter. “The perfect weather conditions led to some fast times.

Here’s a summary of all the results from St Neots rowers and the event’s main awards: