Guide to rowingAll the terms you'll need to be a professional rower.
22 June 2017 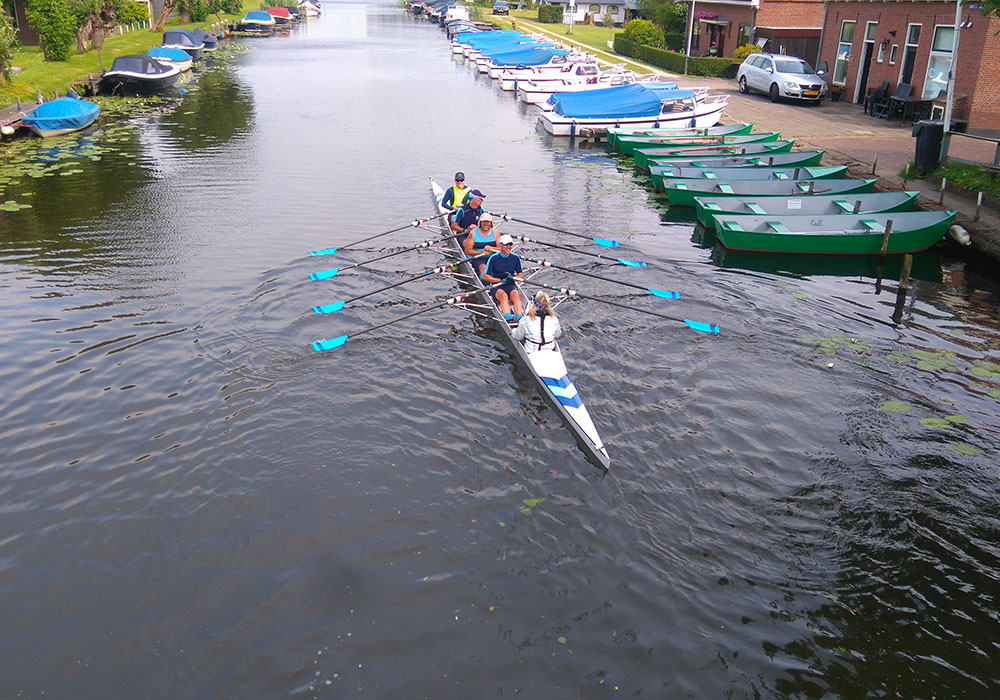 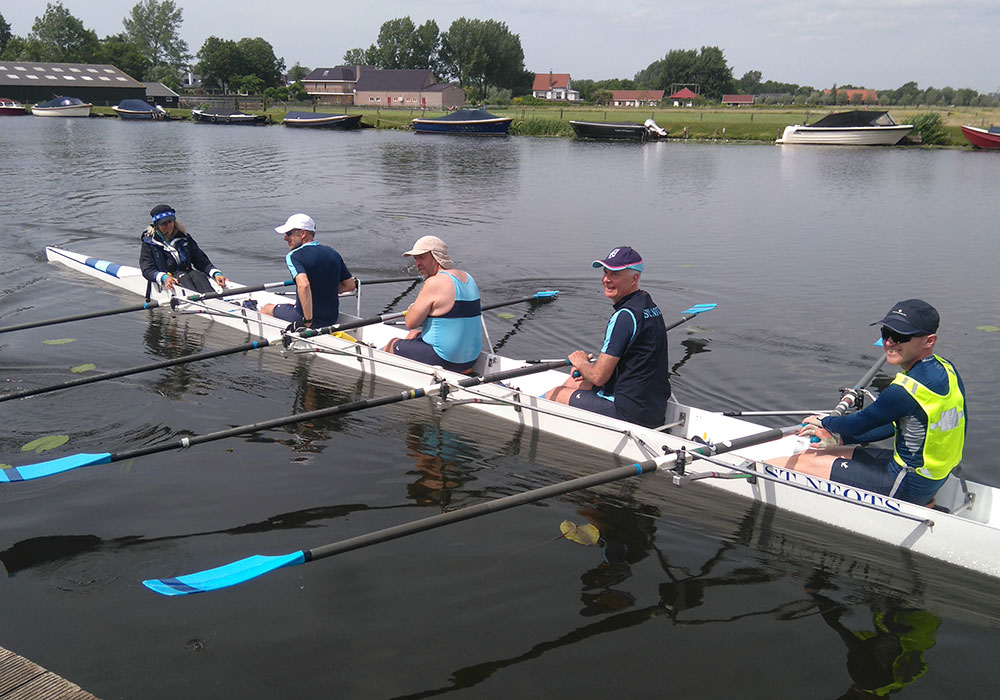 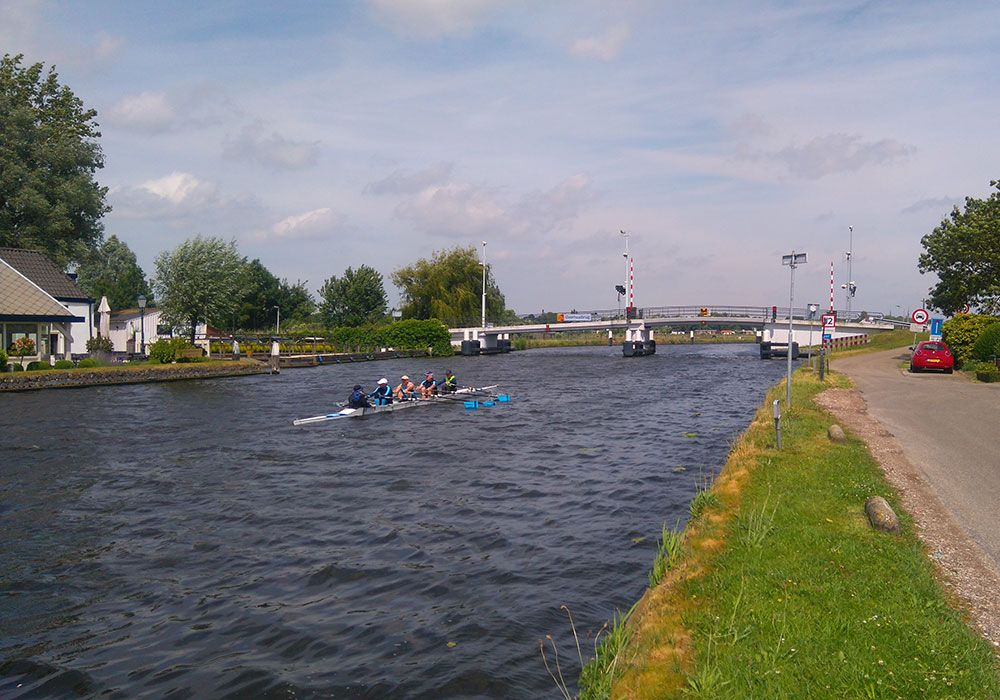 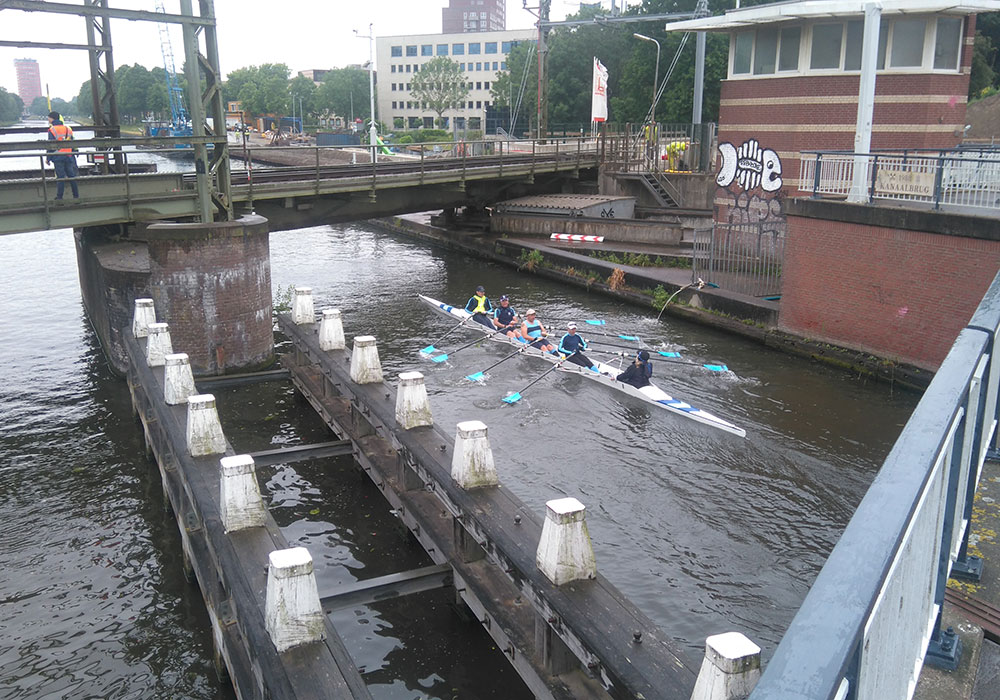 ‹ ›
Months of hard training for the Ringvaart marathon by St Neots rowers have been left in tatters by the weather – but they’re already planning future adventures to make up for their disappointment.

Karl Zwetsloot, Kieron Marriner, Dave Cullen, Tim Neill and cox Debra Hellett travelled to the Netherlands to take part in the Ringvaart 100km marathon, but high winds and rain swept in a few hours before the start, forcing organisers to cancel the event for safety reasons.

They spent the 10 hours or so that they would have been rowing enjoying the Dutch capital and its surrounding area. The winds died down the following day, allowing them to get out on the water for a quick 40km session, and they wasted no time in starting to plan their next move.

“We’d like to enter another long-distance event as soon as we can,” said Kieron Marriner, St Neots Rowing Club’s vice-chairman. “We’re determined to not let our hard work go to waste, and there are other long-distance events elsewhere in Europe that we can enter. Wherever we end up going, we’ll keep our fingers crossed for better weather.

“We were all gutted when the Ringvaart marathon was cancelled, but safety always comes first in these situations.”