Guide to rowingAll the terms you'll need to be a professional rower.
7 April 2016 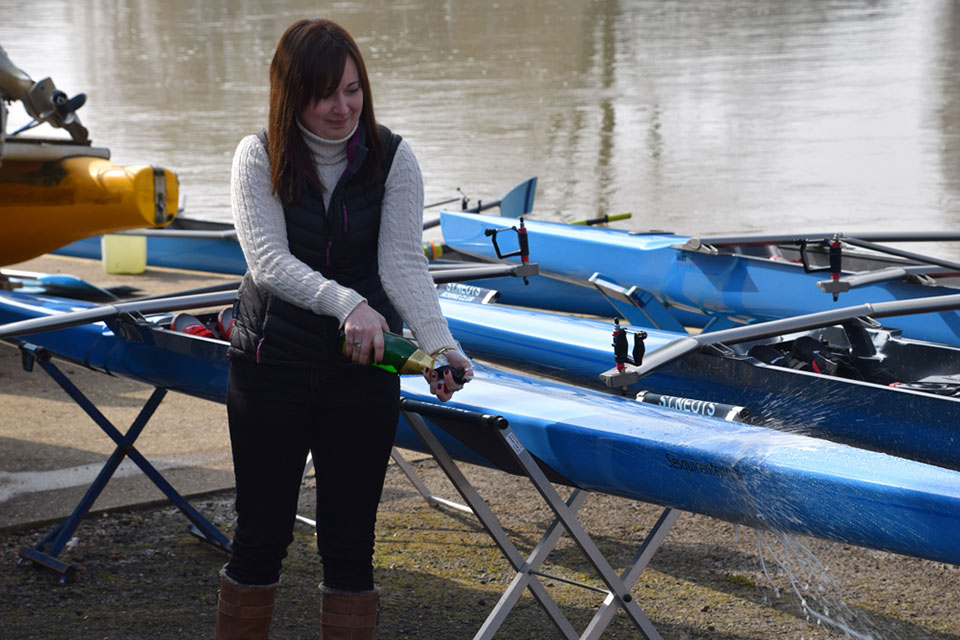 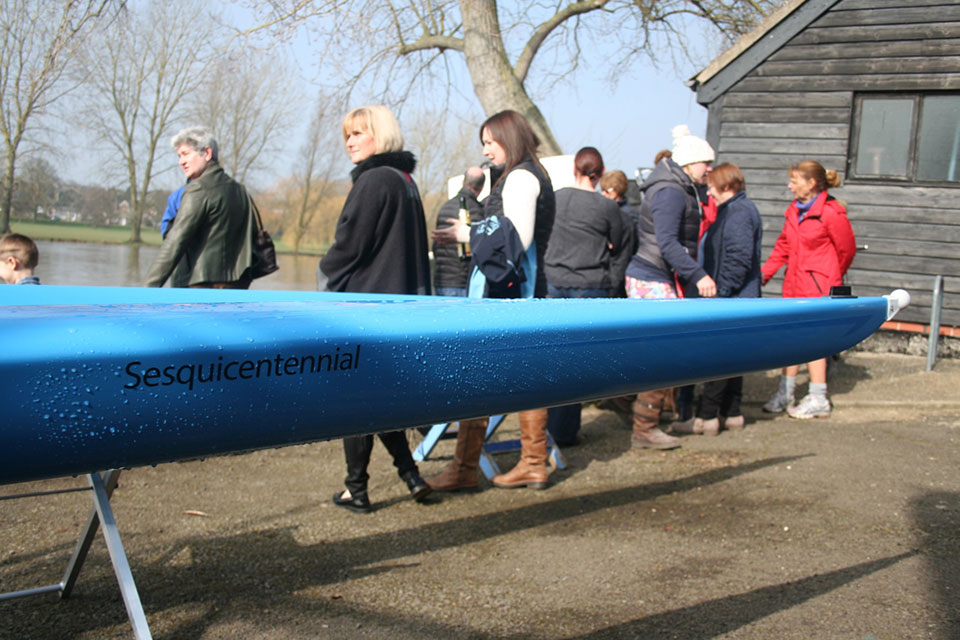 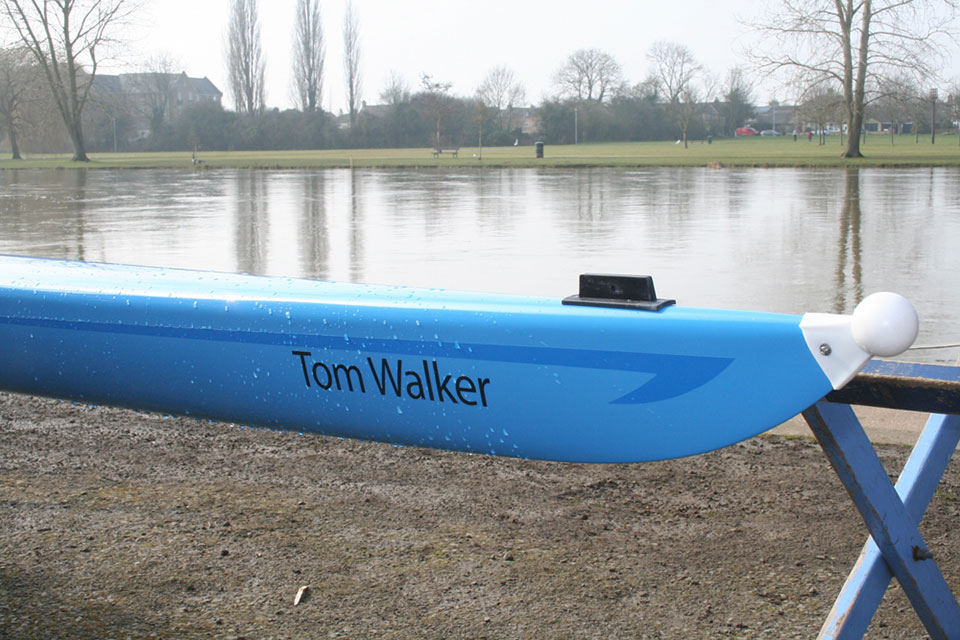 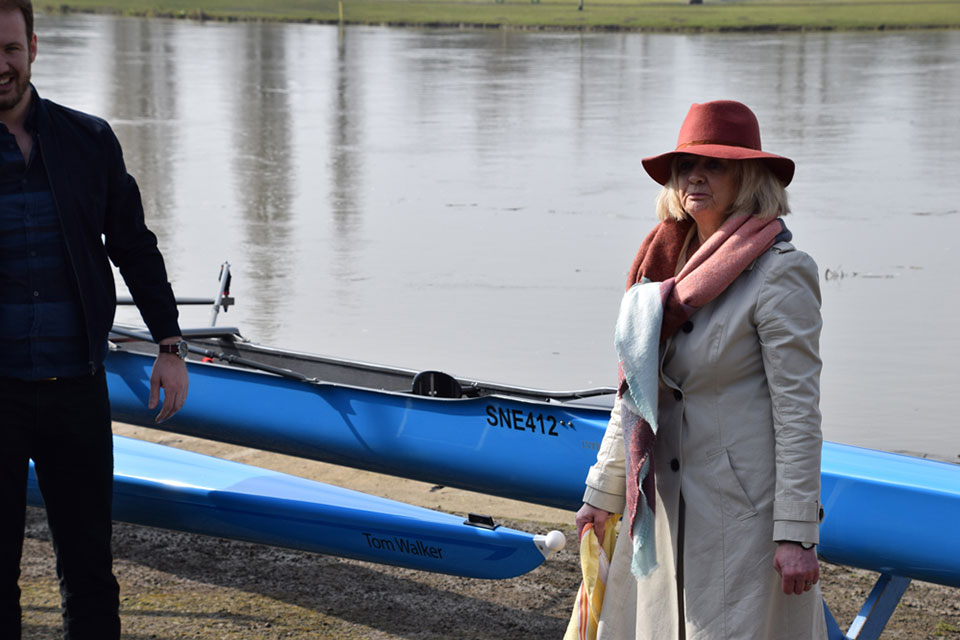 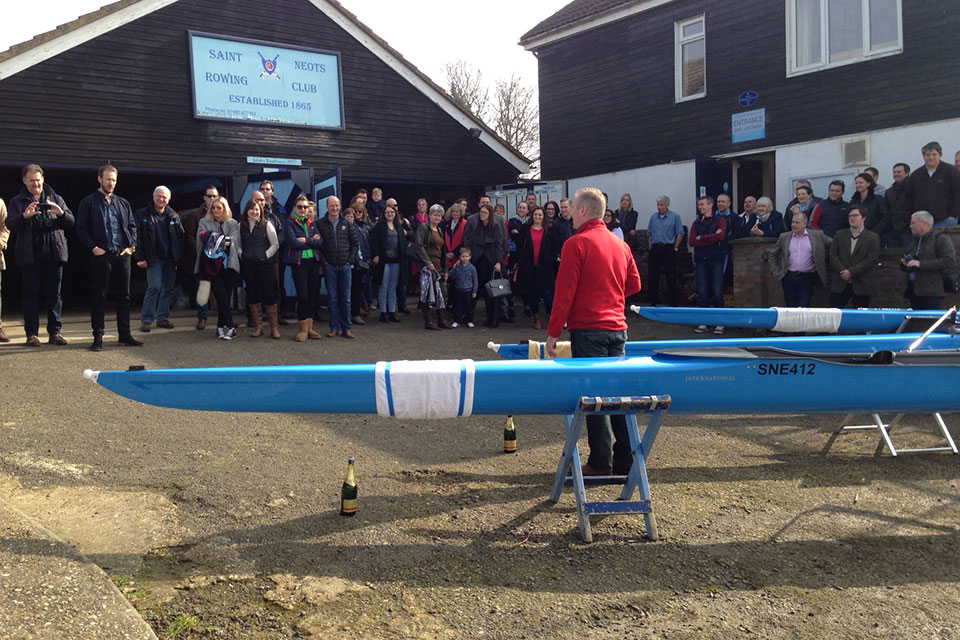 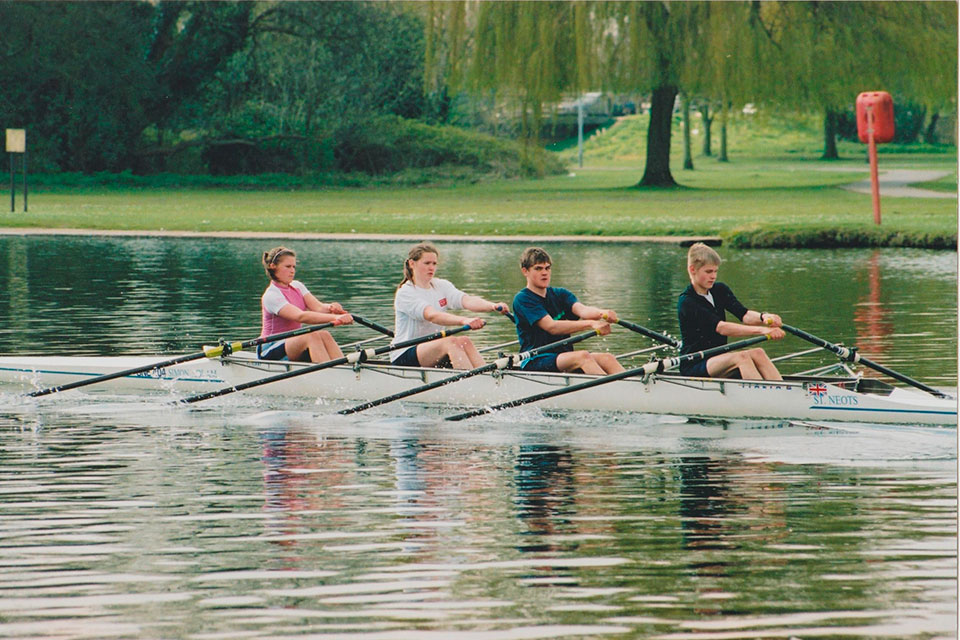 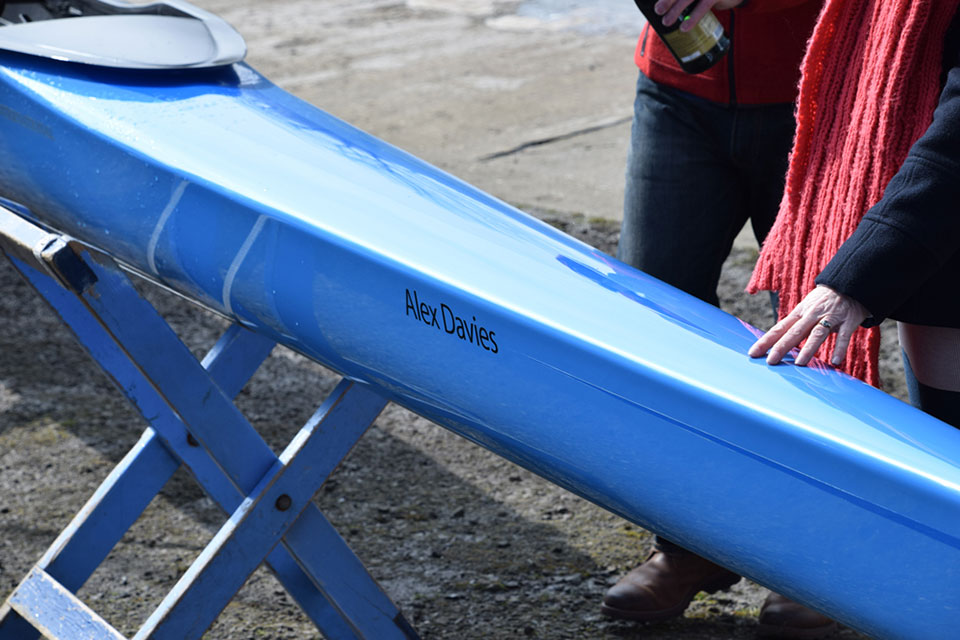 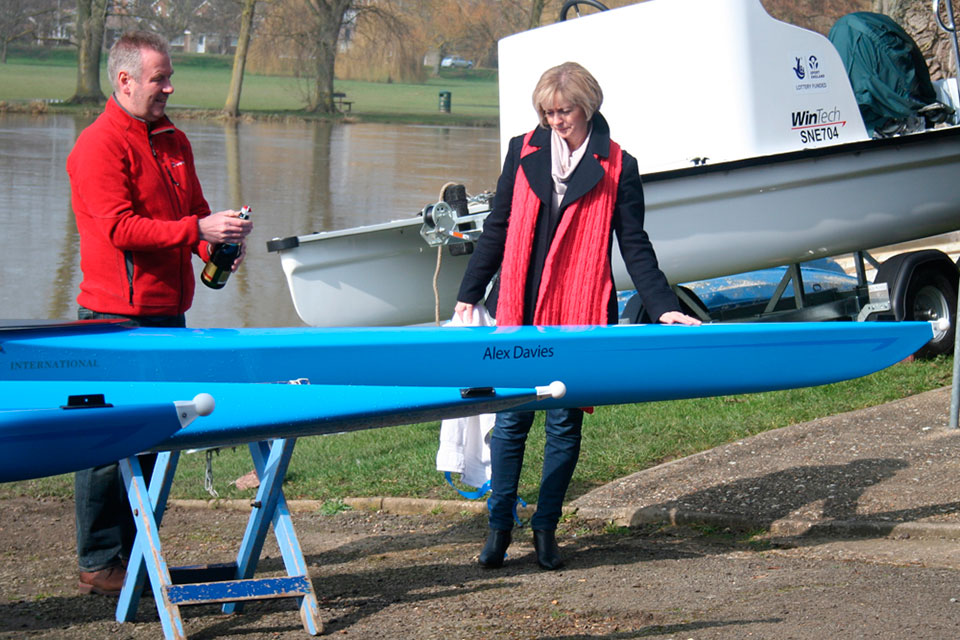 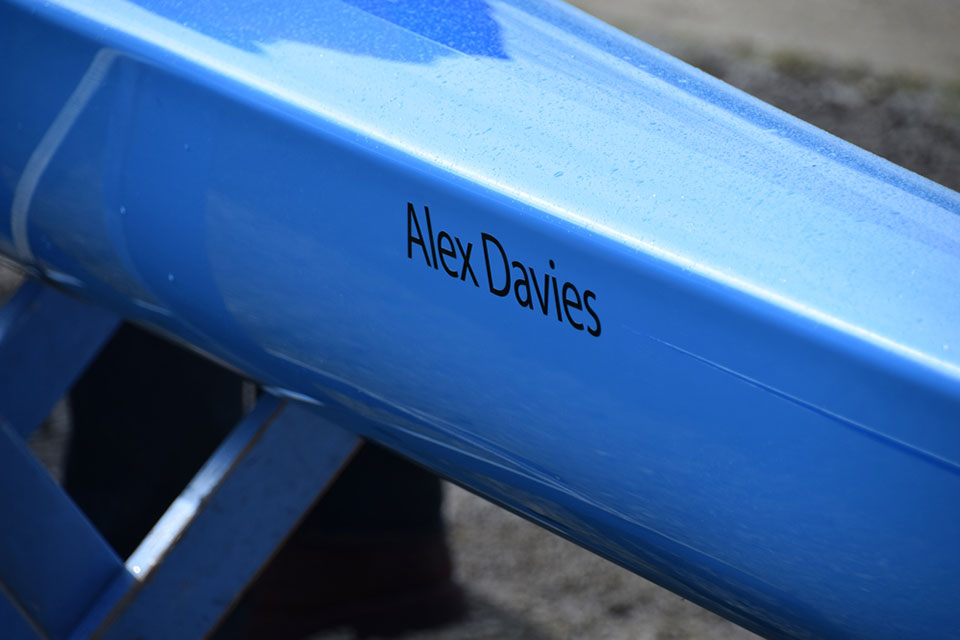 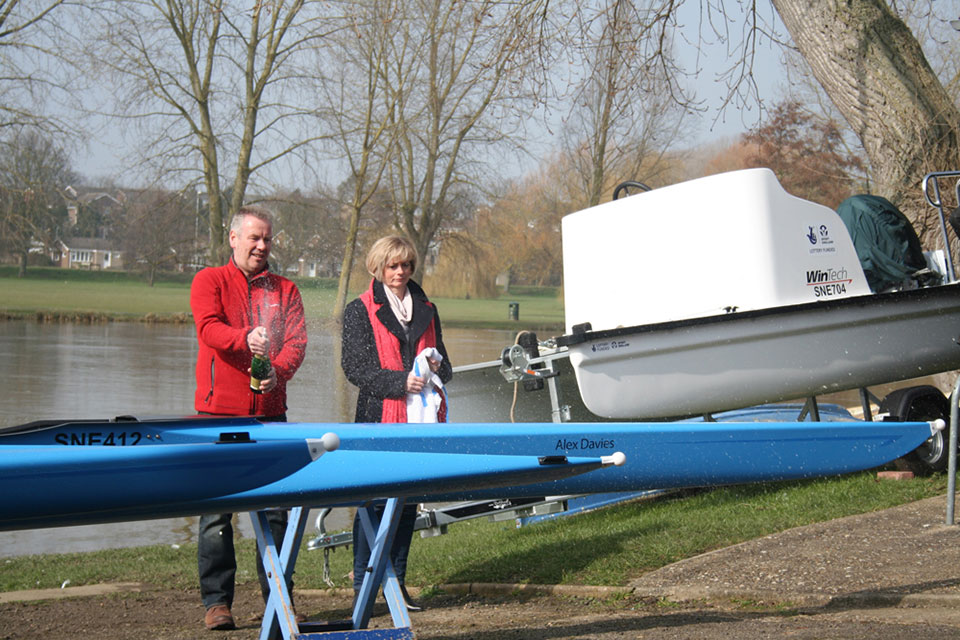 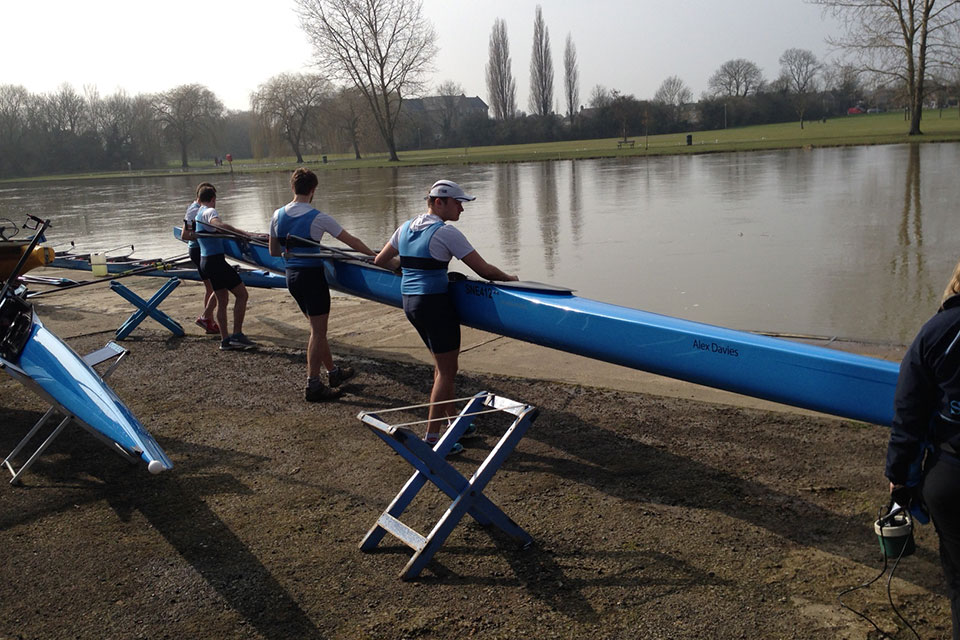 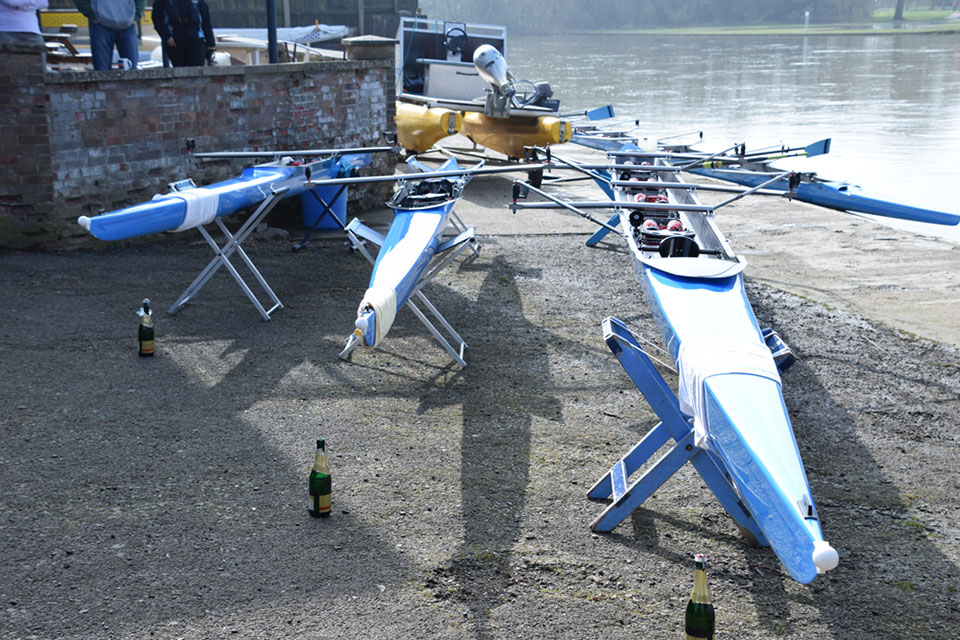 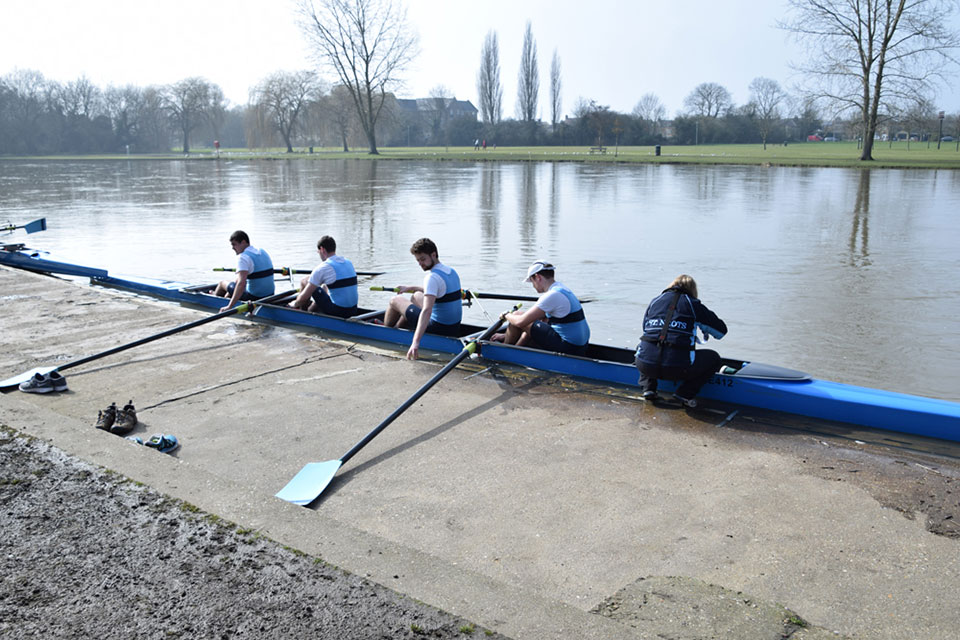 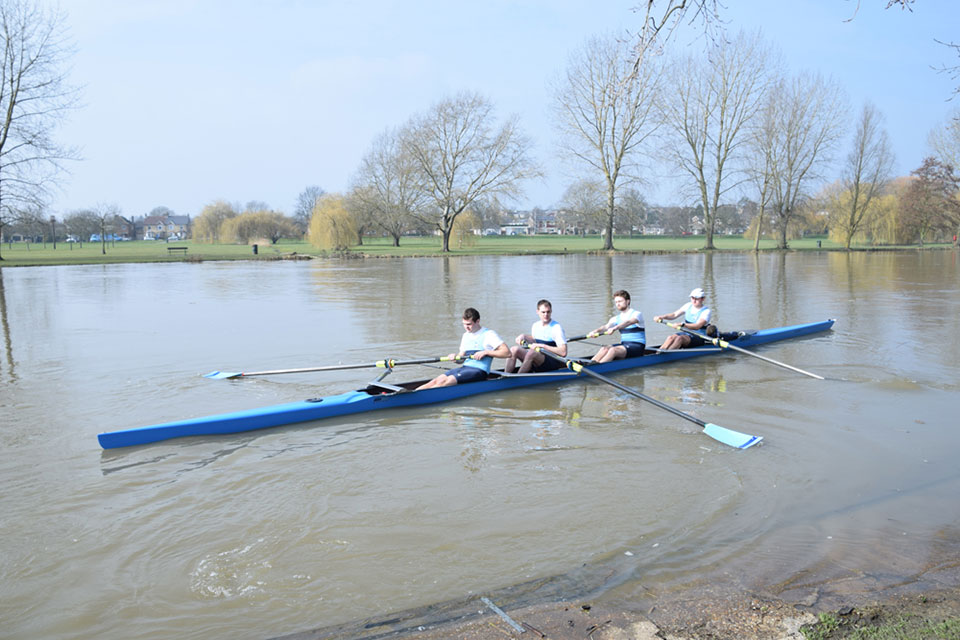 Members past, present, young and old gathered at the club recently for a special and poignant boat naming ceremony. Two singles and a coxed four were doused in Champagne as their names were revealed: one to mark a club anniversary and two in memory of former members.

First up was Sesquicentennial, the term used to describe a 150th anniversary, which now adorns one of our new singles. The name marks St Neots Rowing Club’s 150th year, in 2015, and was revealed by last year’s club captain, Ali Young. 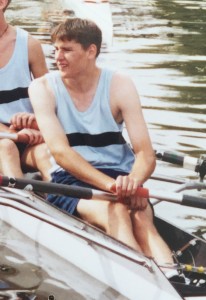 The name of the second single was Tom Walker (right), in memory of a former member who died aged 26 in 2009, just five months after being diagnosed with cancer. “Please accept our grateful thanks for giving us the honour of naming one of your boats after our son,” said Tom’s mum, Ann Walker. “Although it was a very emotional day filled with poignant moments, it brought back so many happy memories of watching Tom row. As a club, you should be immensely proud of the way in which you enable young people to grow, both individually and as a team. Tom was a proud and very happy St Neots rower.” 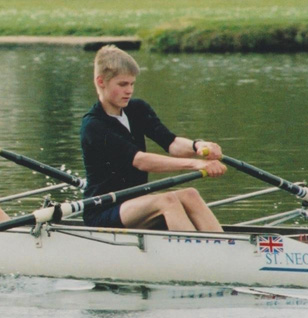 The coxed four was the last to have its name revealed – Alex Davies (left) – chosen to remember another former member who died young, aged just 22, in 2014. The name was revealed by Alex’s mum, Sarah Davies, who is herself a prominent rower at the club.

“We’d like to thank the members of St Neots Rowing Club for remembering Alex in this way,” said Sarah. “Alex would have been quietly pleased and very embarrassed at having a boat named after him.

“In his early years Alex was a dedicated and enthusiastic rower, always trying to improve his technique, which paid off as he progressed to become a skilled rower. Alex was always happy to help or advise when asked and enjoyed being a member of the club. Now he has the opportunity to be on the water regularly.”

The tradition of giving newly named boats their first outing on the water had to be curtailed slightly, because river conditions were unsafe for singles. Instead, it was left to a crew led by men’s captain, Dom Chapman, to give Alex Davies its first outing as everyone looked on.

Two more new boats are due to be named at the club in the next few weeks.