Guide to rowingAll the terms you'll need to be a professional rower.
13 October 2015 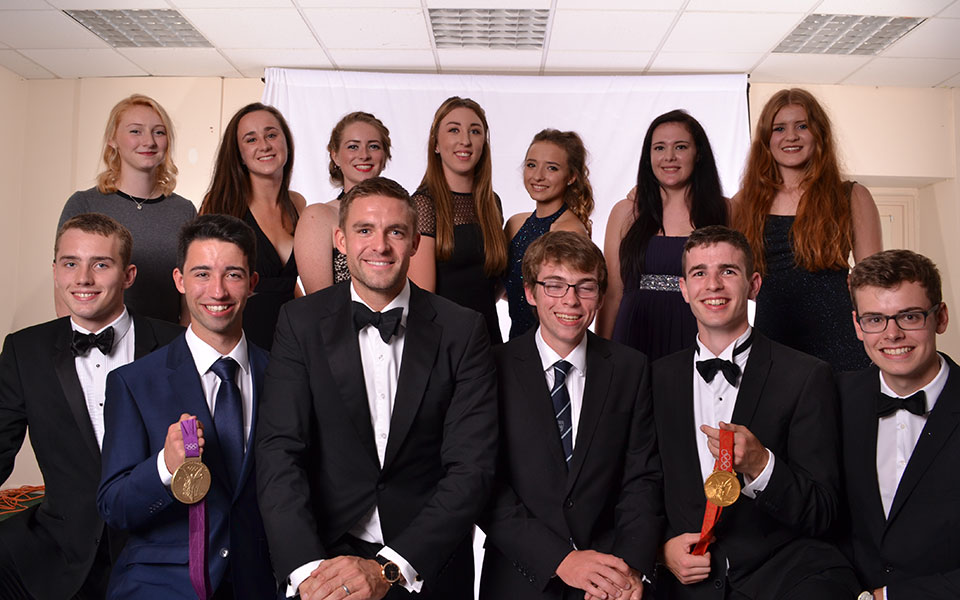 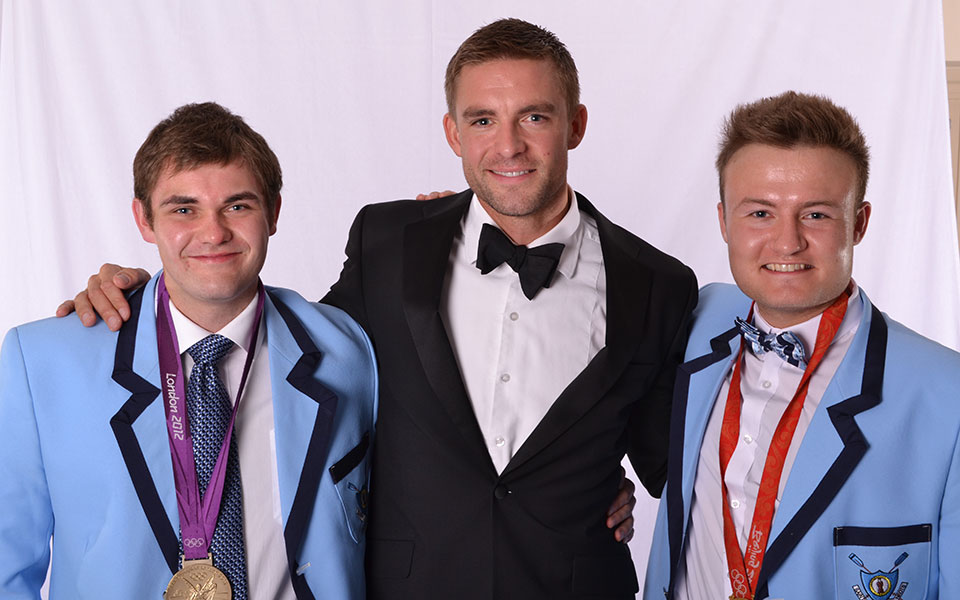 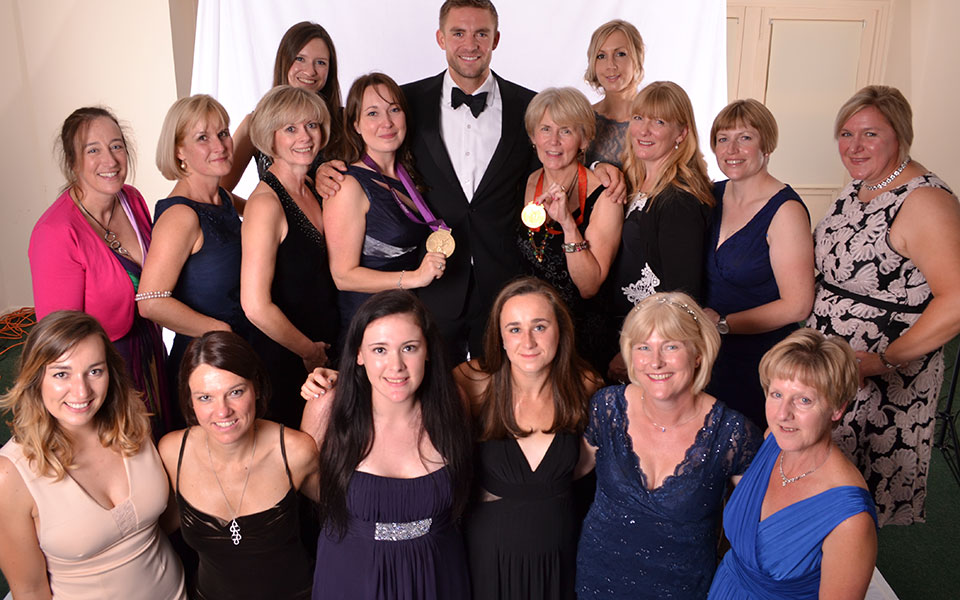 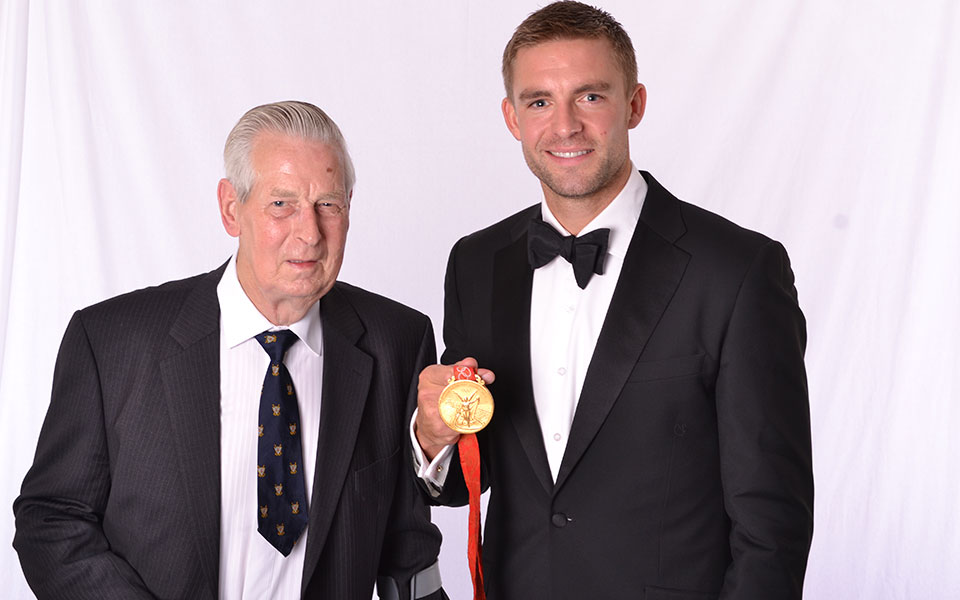 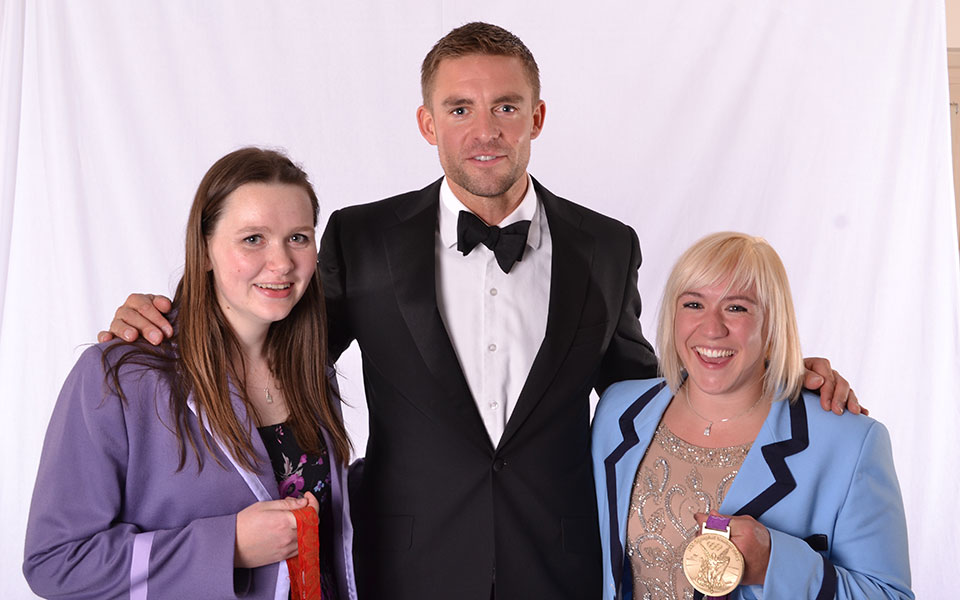 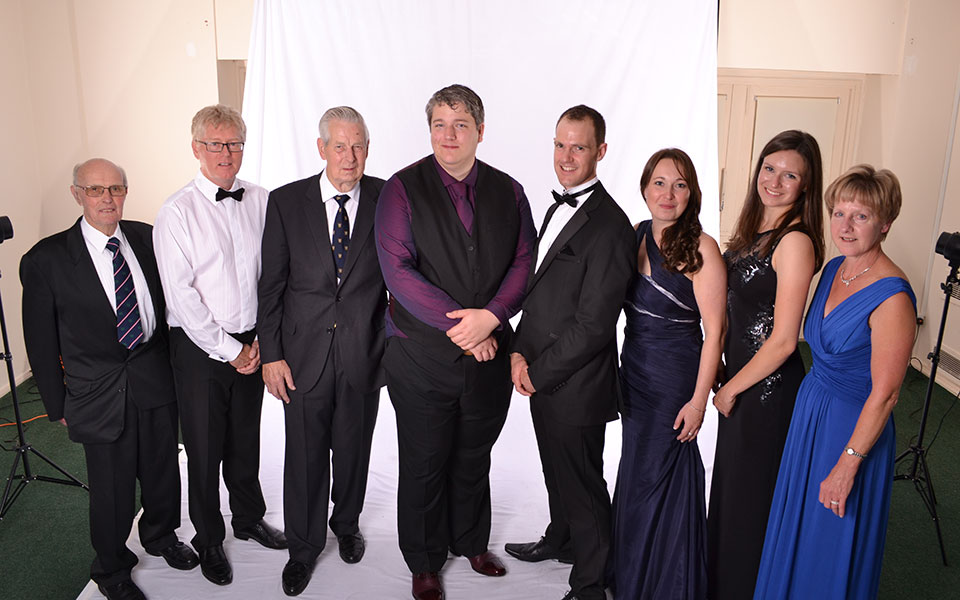 More than 200 members past and present enjoyed a dazzling evening’s entertainment to celebrate St Neots Rowing Club’s 150th anniversary. They were treated to fine food, terrific tunes and an inspirational speech by the event’s guest of honour: double Olympic champion Pete Reed MBE.

“It’s an honour for me to be here with you to celebrate this milestone,” said Pete, who won Olympic golds at Beijing and London. “There aren’t many rowing clubs in Britain – nor indeed the world – that can claim to be 150 years old,” he added, before going on to talk about the determination and discipline that’s needed to get to the top in rowing.

Pete also presented the club’s annual awards, which went to:

Younger members got the chance to meet club stalwarts from years gone by, after whom several of the boats they currently use are named. They included Tony Hainsby, Chris and Dave Jackson, Alan ‘Pinky’ Page and Tony Ingle (96), who won his first race for the club back in 1938.

Entertainment was provided by local band, The Soul Patrol, and raffle prizes donated by local firms – including Wyboston Lakes Golf & Leisure, B&Q and Barrett’s – helped to raise £600 for the mental health charity, MIND, in memory of club member and rower Alex Davies.

“Huge thanks to Teresa Dexter and her team for organising such a wonderful event to mark the club’s 150th anniversary,” said vice chairman Mick Staddon. “It was great to have Pete with us as our special guest and see so many familiar faces from the past, and awe-inspiring to see the phenomenal talent our club has produced over the years.”